Liverpool vs Chelsea Picks: The Return of the Mentality Monsters

An old rivalry will be renewed at Anfield on Thursday, with Thomas Tuchel's Chelsea heading to Merseyside to face Jurgen Klopp's Liverpool.

The Reds have been in dreadful form recently, but were at least able to pick up three points in a dominant performance against Sheffield United over the weekend. Chelsea, meanwhile, remain undefeated through nine matches with Tuchel on the touchline. With just a single point separating two Champions League hopefuls, the stakes will be high at one of the world's best football venues for a midweek Premier League clash.

Here are our best Premier League predictions and soccer betting picks for Liverpool vs. Chelsea on Thursday, March 4, with kickoff set for 3:15 p.m. ET.

Liverpool has won the last four head-to-head matchups by a combined score of 11-4.

PointsBet USA opened this clash at Liverpool +130/Chelsea +200/draw +255, and with an hour before game time, Liverpool has tightened a touch to +120 chalk, while Chelsea is +220 and draw +240. "Good action all around. Bet count is 53 percent Liverpool, 27 percent Chelsea and 20 percent draw. Handle is 44 percent for Liverpool and Chelsea, and 12 percent draw," PointsBet's Patrick Eichner said. The total is 2.5 and moved from an opener of Over -130/Under even money to Over -125/Under -105. "Good two-way on the bet count, with some sharper money on the Under."

Chelsea manager Thomas Tuchel and Liverpool manager Jurgen Klopp will forever be intertwined, with Tuchel succeeding Klopp after celebrated stays as boss at Mainz and Borussia Dortmund. However, while Tuchel has followed along Klopp's path, the former does not necessarily follow the latter's "heavy metal football" philosophy, opting for a more pragmatic approach than relentless gegenpressing.

Tuchel has found little success against Klopp in his career, with just two wins and three draws across 14 matches. However, the former PSG boss is in a great position to find an edge in their first meeting in the Premier League. Chelsea are in much better form than Liverpool at the moment and have not dealt with nearly the same number of injuries. Unfortunately, the Blues aren't exactly well built to take advantage of the Reds' brutal center-back situation, with Chelsea's attackers often operating in wide areas and the channels.

Though this Liverpool side isn't the same as the past two years, we still trust the "Mentality Monsters" to pick up a massive three points at home.

Despite Liverpool's recent struggles, Sadio Mane's missing form and Roberto Firmino's regression, the Reds have still scored at a fairly high clip. Over their last 10 matches, they have averaged 1.2 goals per game, with Mohamed Salah carrying the front three. This is precisely the type of big match where Liverpool strike early.

Though Chelsea haven't poured in goals since Tuchel took over, the new Blues boss has clearly begun to unlock their list of attacking talent, including Hakim Ziyech, Mason Mount, Timo Werner and Callum Hudson-Odoi. The Blues have more than enough in attack to find an equalizer should Liverpool go in front — but we like the home side to ultimately triumph.

The last four matches between these two sides have produced 15 goals and we like the fireworks to continue here.

Though most of Chelsea's attackers prefer to operate out wide and in space, they do have a proper No. 9 they can call upon. Olivier Giroud, one of the greatest strikers in recent Premier League history, continues to cash in on his chances at age-34. In five appearances since Tuchel took over, Giroud has two goals, providing the Blues' attackers with a bona fide finisher to aim at and provide service to.

While Chelsea may focus on the wide areas of the pitch and bail out the Reds' makeshift center-back partnership on occasion, there will come times where they have to battle with Giroud and not allow the Frenchman anytime on the ball. That's not a matchup Liverpool will enjoy.

Did you know that if you parlayed today’s Premier League Liverpool vs. Chelsea picks, you could win $103.13 on a $10 bet? 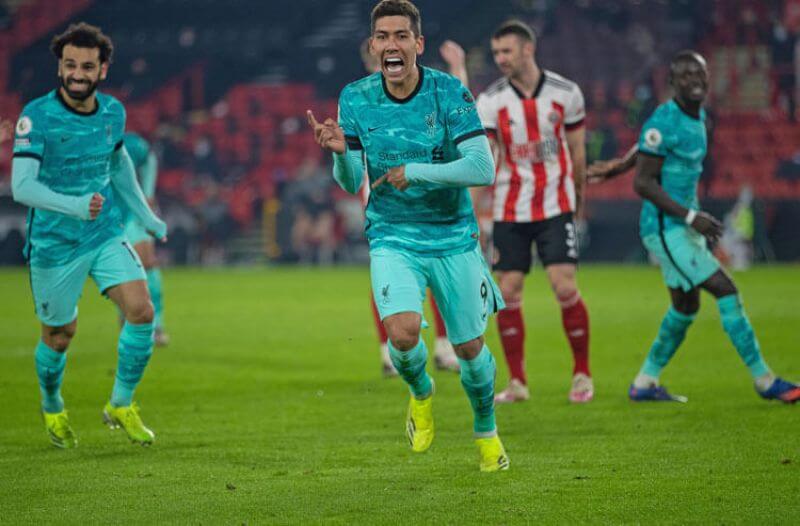 Liverpool vs Chelsea Picks: The Return of the Mentality Monsters
Provided by 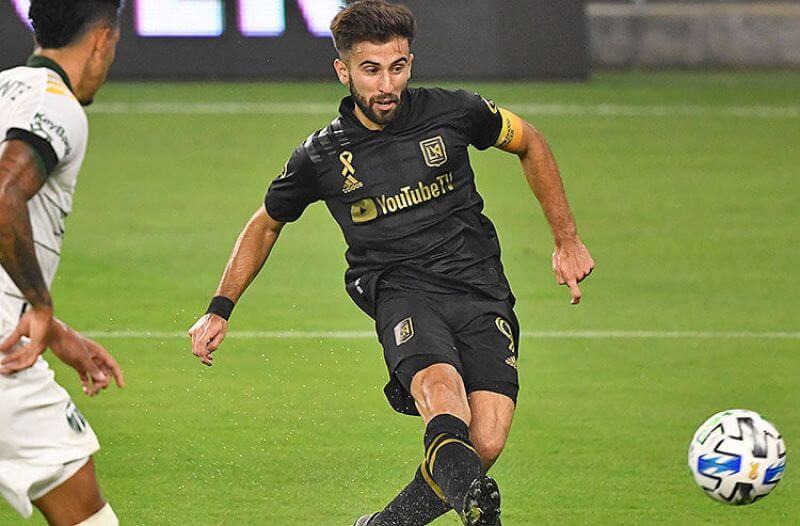 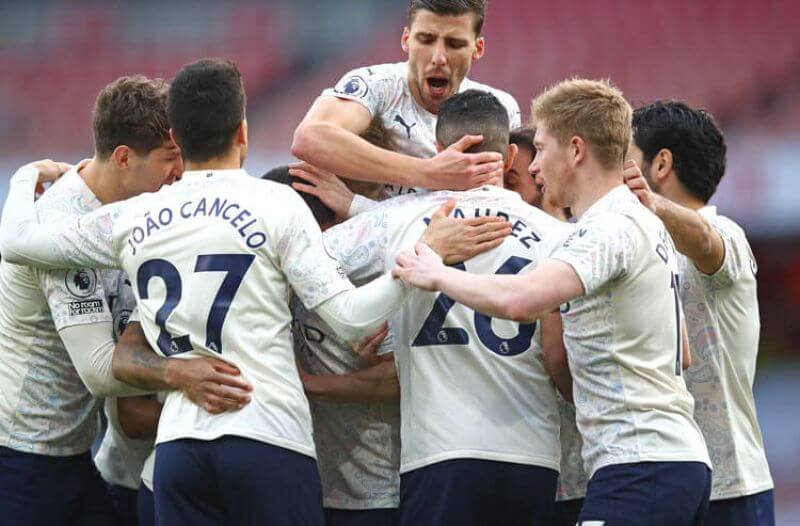 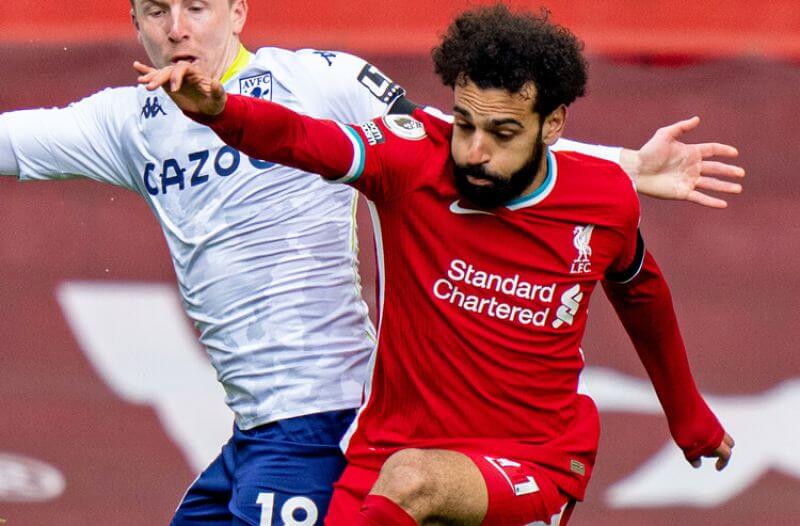 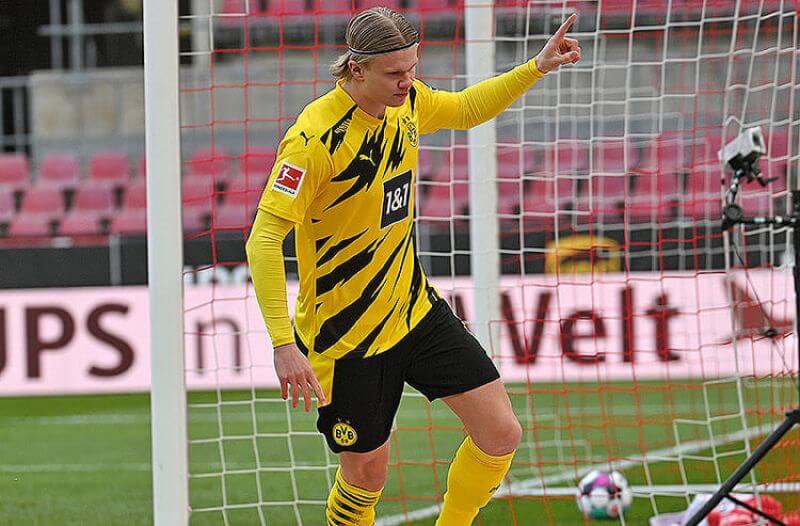 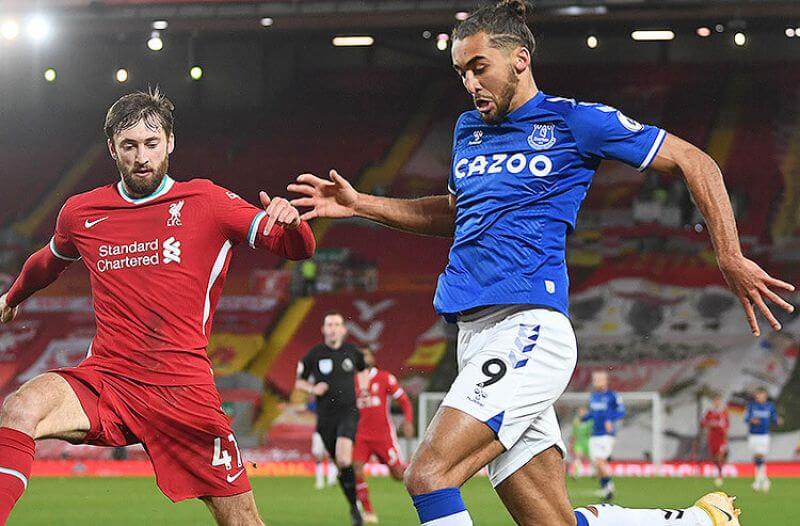 Premier League Matchday 31 Picks: Top-4 Push Begins
About Us
Contact Us
Careers
Our Team
Our Community