Wales vs Denmark Euro 2020 Tips and Predictions: Baled Out

A tactical shift saved Denmark's tournament but Wales and Gareth Bale may be perfectly suited to exploiting the Danes' defense. Can Denmark's amazing story continue or will Wales end their Euro run? Check out our tips and predictions.

A pair of second-place teams in the group stages of the Euros will clash in the Round of 16 in Amsterdam.

Which of these two underdogs will advance to the quarterfinals? Read on for our tips and predictions.

There will be familiar conditions for Wales and Denmark in their Round of 16 tie in Amsterdam on Saturday, with showers in the forecast all day, including at kickoff, and temperatures expected around 70 degrees Fahrenheit.

Ahead of their group stage meeting with Belgium, Denmark shifted to a back-five, with Southampton center-back Jannik Vestergaard coming into the team. While Denmark couldn't hold on against powerhouse Belgium, that tactical shift salvaged their tournament, with the Danes going on to dismantle a poor Russian team.

Both the switch to a back-five and the loss of Christian Eriksen has seen midfield duo Thomas Delaney and Pierre-Emile Hojbjerg take on greater importance, and they've thrived. However, Denmark's midfield pushing higher up the field with the back-five behind them has left them open to counter-attacks, and Russia were close on a number of occasions on the break, with the Danes unlucky not to concede.

Denmark won't be so lucky leaving themselves open against a Wales team that thrives on the break, with Gareth Bale and Daniel James superb at leading breaks. Wales appeared to be too one-dimensional in attack ahead of the Euros, but they've shown the ability to unlock defensive lines with balls over the top, too, with both Bale and Aaron Ramsey lofting a few stunning passes in the group stage.

Both tactics Wales have used to build attacks in this tournament should be particularly effective against the way Denmark setup, while the presence of target man Kieffer Moore adds yet another element to their attack. It seems like a matter of when, not if, Wales will break through in this one.

Wales are a vastly experienced international side who, in two tournaments, have proven capable of getting results in a number of ways. Their adaptability is primed for tournament play, and it will play a huge part in the Round of 16. For as incredible of a story as Denmark is, it's not difficult to imagine an emotional letdown after the highs enjoyed in Copenhagen a few nights ago.

Not since a 2-1 win over Azerbaijan in September of 2019 have Wales gotten at least a draw with the total going Over 2.5. A strong counter-attacking team that is well-drilled in defense, their intention to limit opportunities for the opposition and maximize the few chances they get for themselves is shown in their results over the past several years.

There's a reason, then, Wales have been so successful in recent tournament play, and it's because they can get results without free-flowing, attacking soccer. The most successful international sides right now and in recent history, including France and their absurd attacking talent, do not set up to play expansive soccer.

Of 16 knockout stage games at the 2018 World Cup, nine finished Under 2.5, while nine of 15 elimination games at the 2016 Euros went Under. We can expect an uptick in Unders as the Euros progress, starting on Saturday with Wales and Denmark. 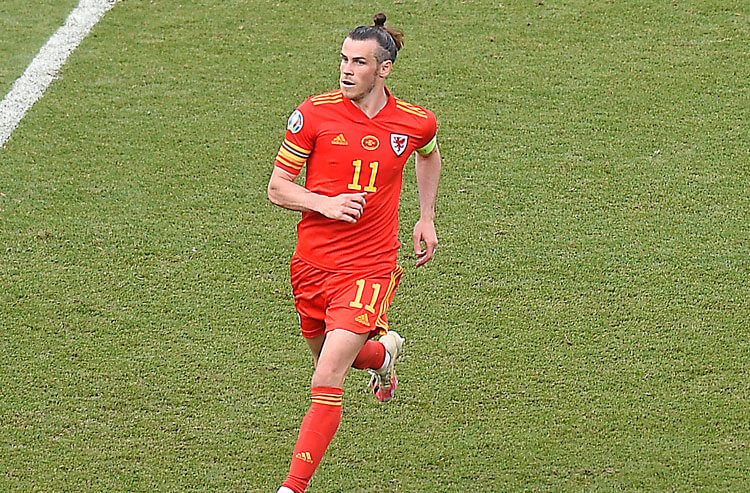 Wales vs Denmark Euro 2020 Tips and Predictions: Baled Out
Provided by