The odds to win top goalscorer is always one of the most popular betting markets at soccer competitions and Euro 2020 will be no different. This year's tournament features star players from all the best squads in Europe and the race for the Golden Boot should be as exciting as ever.

It's a tight race at the top of the goalscorer odds board, with Harry Kane (England), Kylian Mbappé (France), and Romelu Lukaku (Belgium) all co-favorites at +700.

The Euro 2020 top goalscorer market is a futures market where you're simply betting on which player will win the Golden Boot award by leading the tournament in goals scored. All matches played in the tournament count towards a player's goal total.

What happens if it's a tie?

If two or more players are tied for the goal-scoring lead at the end of the tournament, the market will result in a dead heat. This means the amount you were set to win will be divided by the number of players who tie for the lead.

How to read top goalscorer odds

You can change American odds to decimal, fractional, or implied probability with our odds converter.

France's Antoine Griezmann is the reigning Golden Boot winner at the Euros as he scored six times in seven matches. There has been a tie for top goalscorer five times in tournament history.

Who was the top goalscorer at the last Euros?

What is the Euro Golden Boot?

The Golden Boot is awarded to the player who scores the most goals at the Euros.

Has anyone been Euro top goalscorer more than once?

No player has ever been top goalscorer at more than one Euro Championship.

What does the Euro top goalscorer receive?

The top goalscorer at the Euros is awarded the Golden Boot. 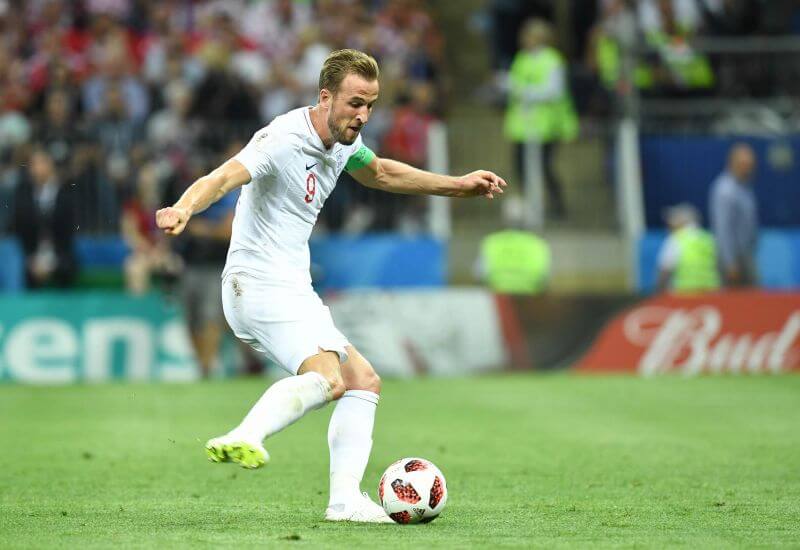