Gareth Bale is back for the Dragons, but can Wales repeat their 2016 Euro magic at this year's tournament?

The European Championships in 2016 was special for Wales. Competing in international play for the first time since 1958, behind manager Chris Coleman and star Gareth Bale, Wales made a run to the semifinals. Can the Dragons repeat the magic of five years ago at Euro 2020?

Wales play in Group A against Switzerland, Turkey, and Italy starting on June 11.

Odds for Wales to win

After the postponement, Wales opened +10,000 on the Euro 2020 odds board. In May, their price drifted out to +20,000 with other long shots drawing the interest of bettors more than the Welsh.

Here’s how Wales' odds to win the tournament have looked over the last eight months, as compared to the other tournament long shots.

Too much is working against Wales to expect a repeat of 2016. The team missed qualification at the World Cup in 2018 and Chris Coleman departed. New manager Ryan Giggs had transformed this team into a defensive focused unit, suffocating much of the offensive output that fueled them in 2016. In 24 matches managed by Giggs, Wales has conceded just 20 goals (0.83 per match) but scored just 28 (1.16 per match).

Unfortunately for Wales, Giggs was removed from the team shortly before the tournament due to legal issues. Robert Page steps into the position and should employ much of the similar tactics on short notice. The first-time international manager likes to work his fullbacks high up the pitch and puts an emphasis on pace out wide. Under Giggs, Wales had played primarily with a three-man backline. But with such limited offensive talent outside of Gareth Bale, it seems unlikely Page will be able able to find a breakthrough with the squad on such a short lead-up.

Wales' style does not lend itself well to backing Bale to be the top goalscorer, however, and the market reflects that at 50/1. Those wanting to wager on Bale would be better off betting on anytime goalscorer markets in each of the three group games.

They were the best story at the last European Championship, but changes to the team and tactics will ultimately limit their potential in Group A. For a team that struggles to score as much as Wales, getting matched up against defensive stalwarts Italy, Switzerland, and Turkey is just bad luck. Bale is worth looking to bet to score each match, but for the team overall, it looks like a disappointing tournament. Avoid betting on Wales. 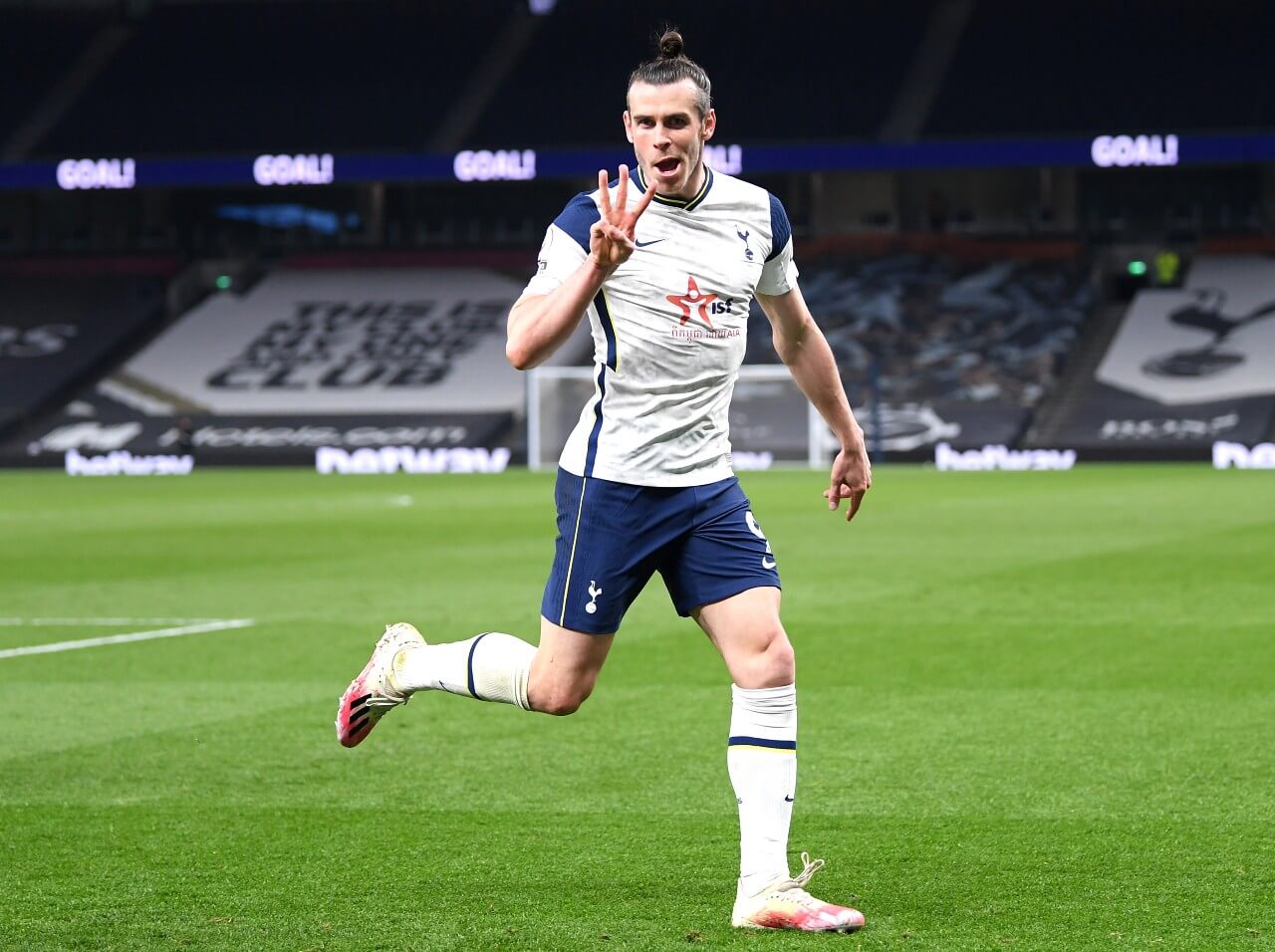