As heavy favorites to win Group A, Italy are back on the international stage and equipped to make a run deep in the tournament.

After failing to qualify for the 2018 World Cup, Italy put Roberto Mancini in charge of the team which sparked instant results. The Azzurri steamrolled the competition in the qualifiers with 10 wins in 10 matches and a goal differential of +33. As heavy favorites to win Group A, Italy are back on the international stage at Euro 2020 and equipped to make a run deep in the tournament.

Italy play their Group A matches starting on June 11 against Turkey, Switzerland, and Wales.

Odds for Italy to win

Following the postponement, Italy reopened at +1,200 to win the tournament on the Euro 2020 odds board. Their price initially drifted to +1,400 before being bet down to the current odds of +800.

Here’s how Italy’s odds to win the tournament have looked over the last eight months, as compared to the other tournament favorites.

The message was clear following the failure to qualify for Russia 2018 — rebuild and prepare for Euro 2020. Mancini set the Italian record for most wins in a calendar year and a wealth of new talent is at his disposal.

Incredibly, Mancini and Italy found an immediate replacement for Buffon in goal. At age 22, Gianluigi Donnarumma has gone a long way to fill the void left by the all-time Italy caps leader. He is the youngest player to reach 200 appearances in Serie A and keeps goalkeeper as the biggest strength of Italy.

The Italian back four is extremely versatile. Both center backs are rock-solid on defense, but can also control the ball as well as any midfielders. Florenzi is an elite right back and can push up high in attack effectively. The midfield duo of Manuel Locatelli, and Nicolò Barella offer an intriguing combination of pace, control, and playmaking.

The teeth of the squad are shown upfront. Frederico Chiesa is incredibly intelligent on the ball and in space, and the duo of Immobile and Insigne have 17 goals each in 30 Serie A matches this season.

Immobile is the fifth favorite for top goalscorer of the tournament at odds of +2,000. This is an interesting proposition considering the draw. Italy is a strong favorite to win their group and based on the draw would be favored through the quarter-finals. Six goals tends to be the magic number in the European Championships and it does not seem out of reach for Immobile if Italy gets five matches (or more).

Being listed as the eighth favorite to win it all goes to show how wide open the tournament is this year. As loaded as Italy are at certain positions, the market is down on them only due to the fact that against elite competition, they can be stifled in attack. They benefit from playing each group stage match at home in Rome against inferior opponents. At less than -200, the best way to bet Italy is to win the group. 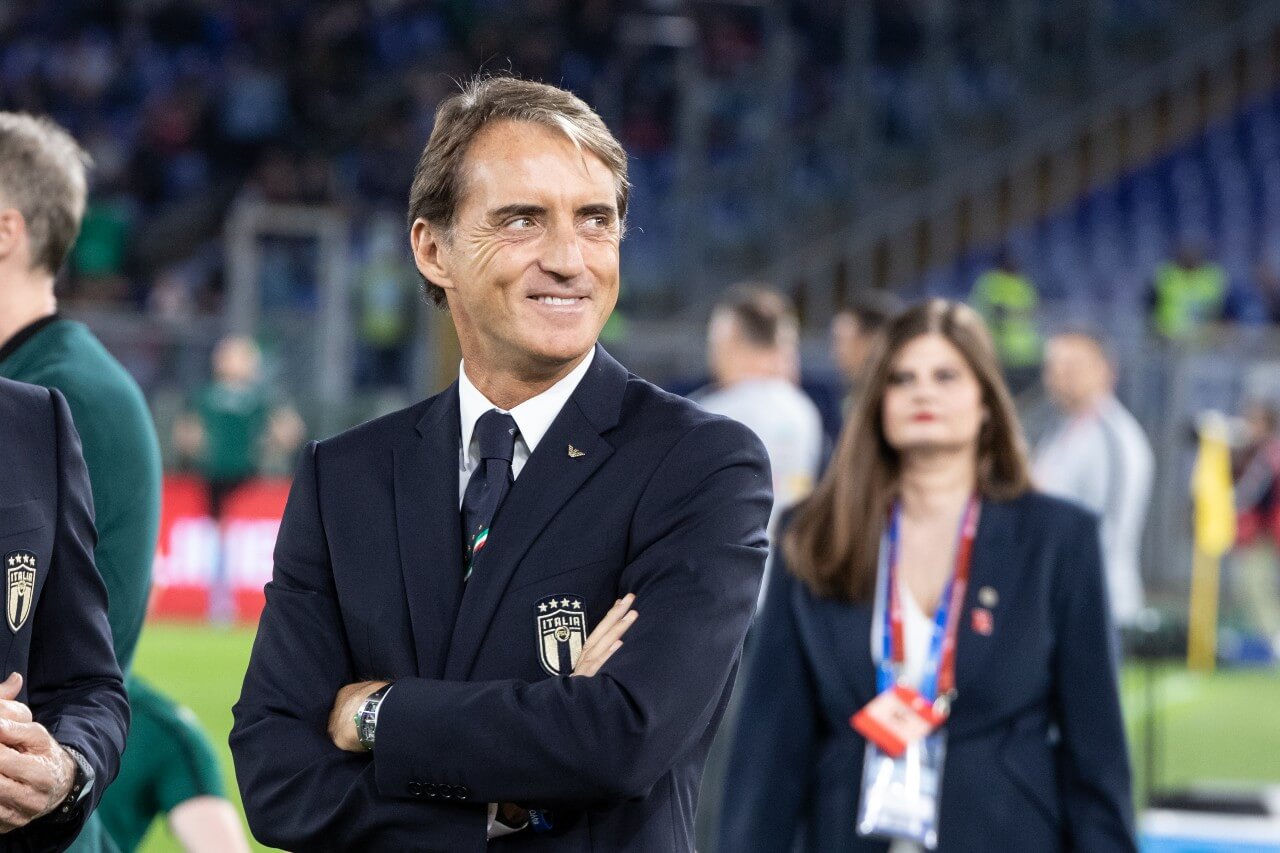