Euro 2020 (being played in 2021) contains 24 teams broken out into six groups. Click on a country's name below to get a betting-focused squad preview, including odds and suggested wagers to make for each team.

Each team will play one game against every other team in the group with the games starting on June 11. Following the completion of all games on June 23, the top two teams from each group plus the four best third-place teams will advance to the knockout phase.

The top 16 teams from the group stage advance to the knockout phase where it's lose-and-go-home. The Round of 16 begins on June 26 and progresses until there are only two countries left for the Euro Cup final on July 11.

55 teams started out with dreams of making it to Euro 2020. Those 55 were split into 10 different groups where the top two from each group automatically qualified for the tournament. The final four spots were determined via a somewhat complicated playoff system.  No team gained automatic qualification as the host because there are a total of 12 host nations.

How many groups are there for Euro 2021?

Group F has to be considered the "group of death" at Euro 2021 as it contains France, Germany, and Portugal. 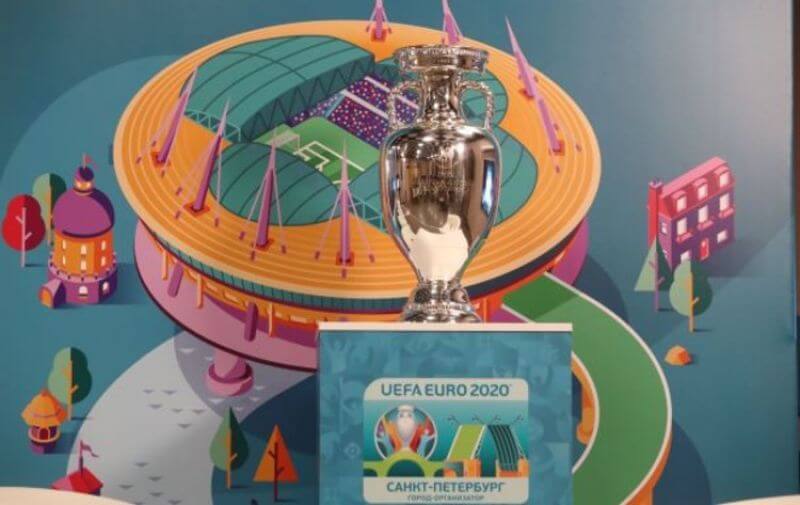