Six years after his breakthrough victory here at Sea Island and just a few weeks removed from his drought-ending win at the Sanderson Farms Championship, Mackenzie Hughes makes his way back to South Carolina and is well-positioned for another great week. 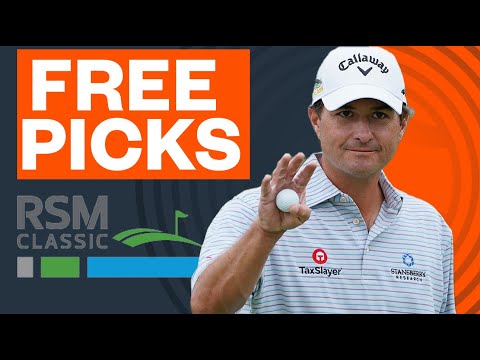 Next up on the PGA Tour's Fall docket: The RSM Classic at Sea Island, South Carolina.

With Tony Finau withdrawing after last week's victory, this weak field gets even weaker with the likes of Brian Harman, Tom Hoge, and Jason Day atop the RSM Classic odds board.

However, there is still a ton of value on the board — find out who we're targeting this week in our PGA Tour picks and predictions for this week's action.

Joel Dahmen over Will Gordon (-130 at DraftKings)

This line is obviously favoring Joel Dahmen for good reason, but I'm not sure it's enough.

Dahmen continued his great play in Houston over the weekend with a T9 finish — his fourth Top-20 finish in five starts — and there's no reason to stop riding the hot hand.

Countering him at +105 is Will Gordon, who has finished better than 30th just once in six starts this season (T3 at Mayakoba) and aside from his driver (30th in strokes gained off-the-tee), has been average at best throughout the rest of his bag.

Dahmen has found himself in the mix almost every week — something Gordon simply cannot say. This line should be longer.

While Taylor Pendrith was one of the most underrated Tour golfers for the second half of last season, that simply hasn't been the case to open the 2022-23 season.

The Canadian has gone just T67-T44-66th in three starts this season and now gets a matchup with Kevin Kisner — who just happens to be in possession of one of the best Sea Island resumes out there.

Kiz has five finishes of T7 or better in his last eight starts here, including a win back in 2015 and a runner-up in 2020. He's consistently rolled the rock extremely well and considering Sea Island plays just over 7,000 yards, Kisner's lack of distance off the tee isn't the disadvantage it might be in most other places.

While the Georgia native was far from sharp in his lone start at the CJ Cup (T72), a comfortable venue just a few hours away from his home should present the perfect opportunity to get his season underway.

I've found myself betting against Keith Mitchell during the Fall slate, but an encouraging performance in Houston combined with decent course history and one of the weakest fields of the season (and that's saying something) has me looking to back him this week.

After a slew of mediocre performances going all the way back to the Summer, Mitchell went T9 last week in Houston thanks in large part to a +1.43 strokes gained approach performance (sixth in the field).

He's finished inside the Top 15 in two of the last three years here at Sea Island and brings with him some momentum from last week. He'll keep it rolling this week.

After a pretty quiet 2021-22 season, Mackenzie Hughes has seemingly turned the corner.

With a win at the Sanderson Farms and three other Top-25 finishes to kick off the new campaign, the Canadian is sitting pretty in the FedEx Cup standings (third) and will look to keep things rolling at the place of his first PGA Tour victory — the 2016 RSM Classic.

Hughes' wizardry on and around the greens has been on display to start the season, gaining +2.65 strokes between putting and scrambling at the Houston Open last week, +1.76 during his win at the Sanderson Farms, and +1.44 at the season-opening Fortinet Championship.

And while he has mostly struggled here in the years since his victory, that wasn't the case a year ago... riding an opening-round 61 to a runner-up finish. The good vibes here at Sea Island paired with his new-found form should lead the Canadian to another great week. 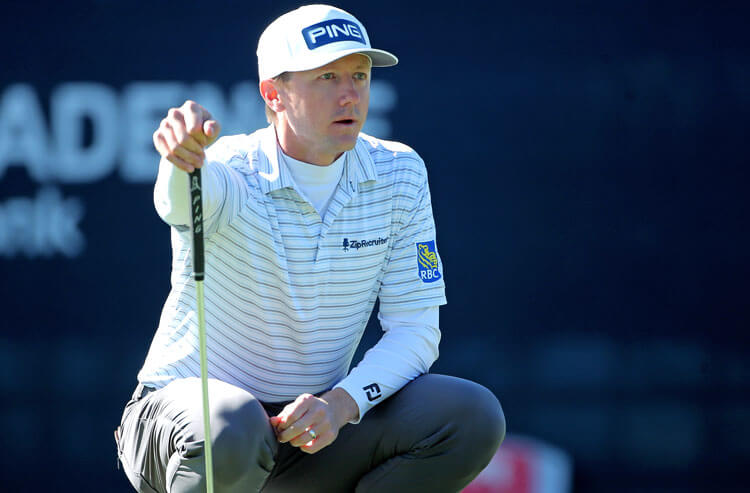