Making the cut at majors is no easy feat, even for the world's best golfers. Betting on the cut line is a staple of golf betting at major tournaments like the Open Championship.

After two rounds at the Old Course, the cut settled as 144, even par. Some big names found themselves over par on Friday, including:

Before the tournament on Wednesday, oddsmakers set the projected cut line for the Open Championship at 144.5, meaning bets on the under

Odds to make the cut at the Open Championship

Even the big names can miss the cut at a major like the British Open. Prior to the tournament, sportsbooks will give odds on all the biggest names for their chance to make or miss the cut at St. Andrews.

Read the full analysis on this and more Tiger Woods picks.

Betting on the cut line is a very popular way to wager on golf tournaments and draws a ton of attention for major tournaments like the 2022 British Open.

Oddsmakers set a projected cut line score heading into the event, and you can bet on whether the final cut line will be Over or Under that projected score.

The British Open cut rule advances the top-70 players on the leaderboard after Round 2 (plus ties) to the final two rounds, trimming the 156-player starting field by approximately half.

Here's a look at the last ten years of British Open cut line numbers. Note that the tournament is played on different courses every year.

The projected cut line for the 2023 British Open has yet to be released. The 2021 Open Championship had a cut line of +1.

The top-70 players on the leaderboard as well as any ties after two rounds advance to the weekend. Those players who fail to make the cut are done after Round 2. 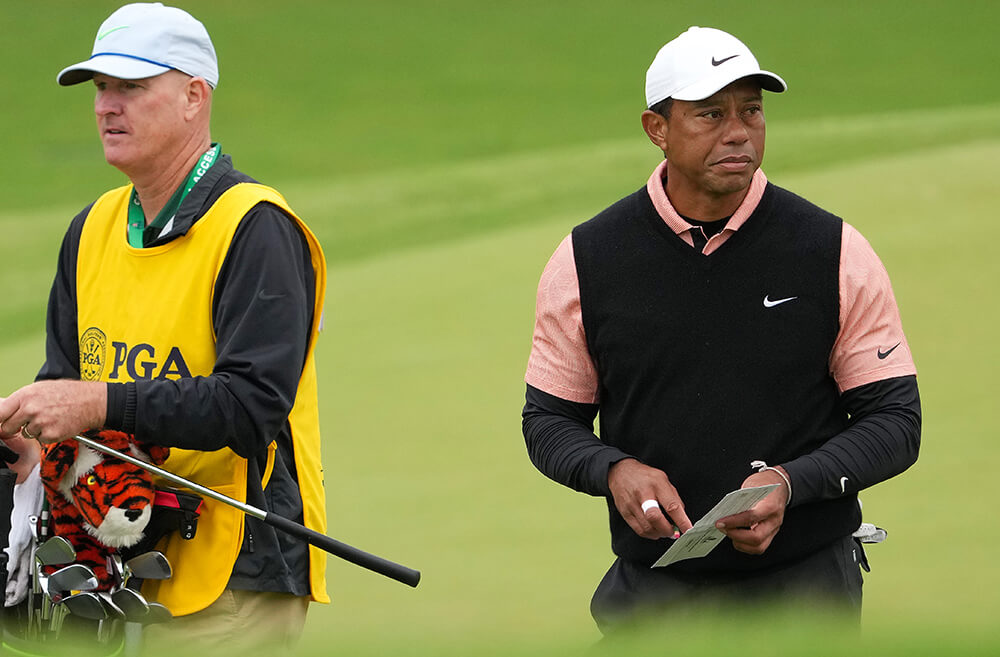