With due respect to Phil, Chuck, Peyton and Steph, it's nice to have real golf back on the calendar with our Mayakoba Golf Classic betting picks.

The PGA Tour resumes Thursday at El Camaleon Golf Club in Cancun, Mexico. It's a surprisingly strong field for a December event, with plenty of big names teeing it up – including Justin Thomas, who is the runaway tourney favorite and should be one of the most popular betting options out there.

We preview the field, break down the course and give our golf picks, predictions and best bets for the Mayakoba Golf Classic.

We preview the field, break down the course and give our Mayakoba Golf Classic Classic picks, predictions and best bets.

Looking for some low scoring? You (and the PGA Tour) have come to the right place: El Camaleon Golf Club won't be fooling anyone this week, with the Par-72 measuring at just over 7,000 yards. That's going to result in plenty of short approach shots into paspalum greens that aren't likely to challenge this field. Don't be surprised to see the winning score end up north of 20-under.

As for which stats bettors should monitor this week, par-4 scoring will be critical. The par-3s won't create many problems, and the par-5s will yield a ton of birdies, so players who ace the par-4s will fare well this week. SG: Approach will also matter a ton, as will Driving Accuracy. You can throw out SG: Putting, since these greens will likely run slow enough to benefit even average putters.

Who will win the Mayakoba Golf Classic? Here's our best guess:

This is the kind of course that Finau should dominate. Now recovered from his bout with COVID-19, Finau will look to build off his T38 at the Masters (his only finish outside the Top 25 so far this season) and is in great position to do so. He's ranked 21st in SG: Approach, 10th in SG: Tee-to-Green and ninth in SG: Overall. His game has been tight, making him a steal at this price.

If Thomas is the definition of consistent, then Varner is our pick for the personification of inconsistency. Varner has three Top-30 finishes in five events this season, while missing the cut in the other two events (capped by a second-round 80 at the Bermuda Championship). But he's 36th in SG: Approach and 19th in SG: Tee-to-Green. If he can keep it together, he's a threat.

This is one of the most intriguing matchups on the betting sheet, and we're feeling more comfortable with the underdog. English has three Top-10 results this season, showing steady form despite struggling with his approach shots. Koepka is coming off back-to-back Top 10s himself, but his driving accuracy (or lack thereof) gives English the edge in this head-to-head pairing.

Strictly on the basis of recent form, this might be the most lopsided head-to-head matchup available. Fowler isn't doing anything well at the moment, ranked outside the Top 150 in everything except for SG: Off-the-Tee. Conners, meanwhile, is 39th in SG: Tee-to-Green and 41st in SG: Overall with five Top 25s in eight events in 2020/21. We're riding the much hotter hand.

So let's get this out of the way: Doug Ghim hasn't been playing well off the tee, ranking 135th in driving distance and 98th in accuracy. But when you're 16th tour-wide in SG: Approach, you can make up for just about any driving deficiencies – and we like Ghim to continue his sensational iron game in Mexico this week, making the Top-20 Finish prop an attractive one here.

On one hand, you're getting worse odds on Thomas topping a field that features most of his biggest competitors in the Outright category. But by taking Thomas as low American rather than the outright winner, you protect against one of the international players finishing on top. Thomas is the most complete player in the field, and should be a contender all tournament long.

Where Can I Bet on PGA golf?

With PGA betting growing in popularity, pretty much all online sportsbooks will offer golf odds for the Mayakoba Golf Classic. Check out our top listings page for the best sportsbooks available where you live and see what PGA Tour odds they have available. 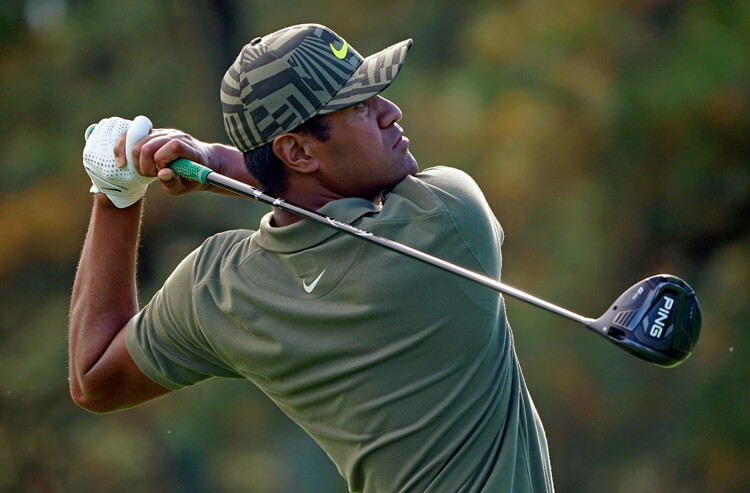 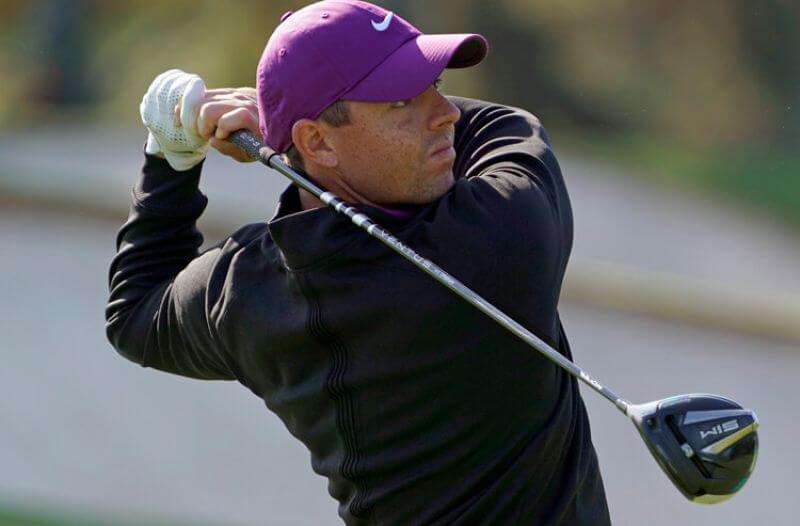 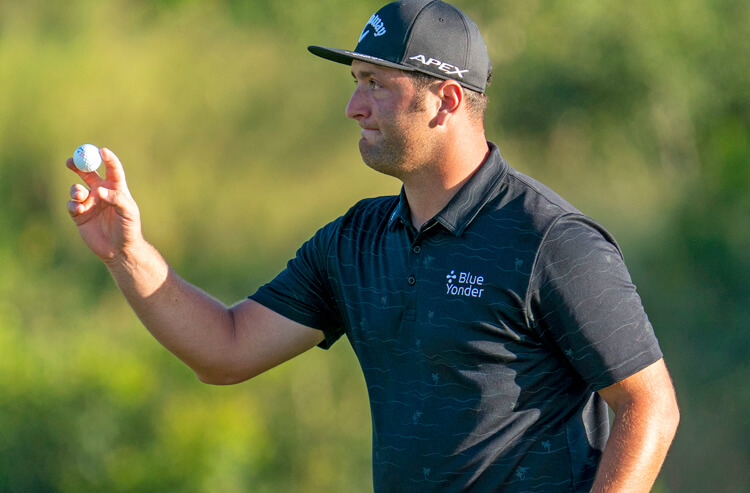 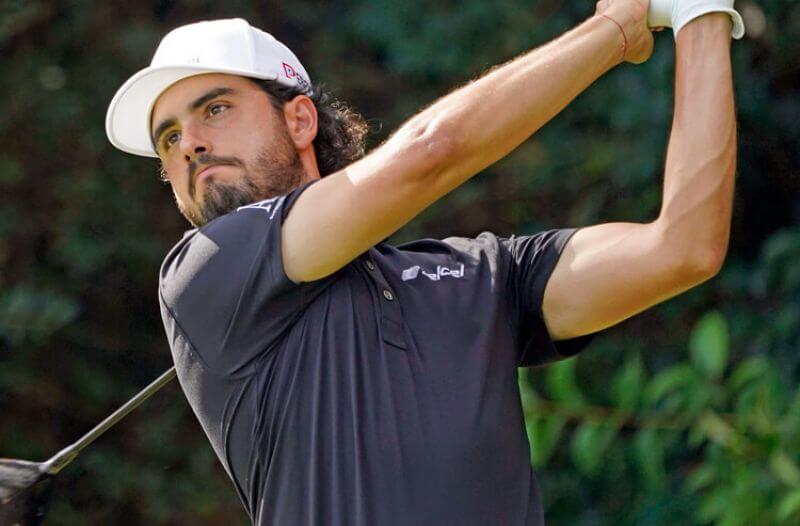 PGA The American Express Picks and Predictions
Get the best sports betting information delivered straight to your inbox for free.
By signing up for the Covers newsletter, you agree to receive electronic communications from Covers about our products and services, as well as other content that may be of interest to you
About Us
Contact Us
Careers
Our Team
Our Community