The AT&T Byron Nelson had a new home for 2021 and it was K.H. Lee who made history on the course.

Lee shot 25-under 263 at TPC Craig Ranch, which hosted its first PGA Tour event ever, to win the AT&T Byron Nelson. It was Lee's first career PGA Tour win and the lowest 72-hole score to par at the event since 1983. He entered the tournament as a massive underdog, with PGA Tour odds of +15,000.

Here were all the golf odds to win the AT&T Byron Nelson, which took place from May 13-16.

Odds courtesy DraftKings Sportsbook as of May 12, 2021.

Official World Golf Ranking No. 3 Jon Rahm was the betting co-favorite at +800. Rahm missed the cut at the Wells Fargo Championship, which took place the weekend before, but he had posted four straight Top-10 finishes prior to that.

Rahm was tied with FedEx Cup leader Bryson DeChambeau, who also entered with +800 odds. DeChambeau finished with a T9 at Wells Fargo, his third Top-10 finish in his last four stroke play events, but finished a disappointing T55 at the AT&T Byron Nelson. Rahm placed T34.

OWGR No. 1 Dustin Johnson withdrew from the event due to a knee injury, which moved Jordan Spieth (+1,100) into sole possession of the third spot, while the Top 5 was rounded out by Daniel Berger (+1,700) and Scottie Scheffler (+1,900). Berger finished T3, Spieth came in at T9, while Scheffler was a distant T47.

Where was the 2021 AT&T Byron Nelson played?

The 2020 event was canceled due to the COVID-19 pandemic. Kang Sung-hoon won the tournament in 2019, shooting a 23-under 261 to best Matt Every and Scott Piercy by two strokes.

The AT&T Byron Nelson purse was $8.1 million, with Lee taking home $1.458 million for his victory.

With PGA betting growing in popularity, most online sportsbooks and casinos will offer golf odds for the AT&T Byron Nelson. Check out the best golf betting sites available where you live and see what PGA Tour odds they have available. 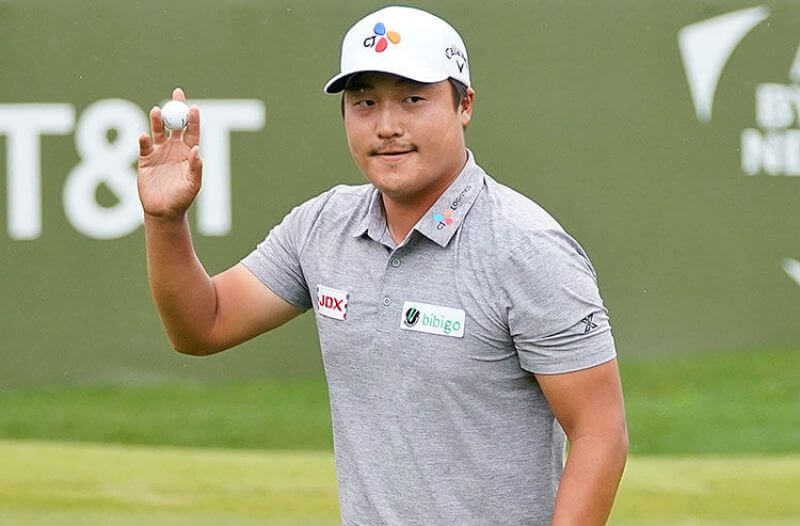 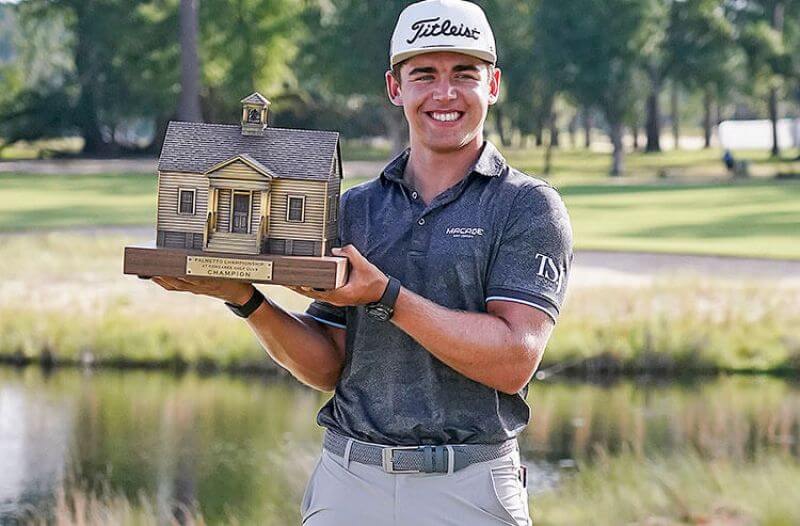 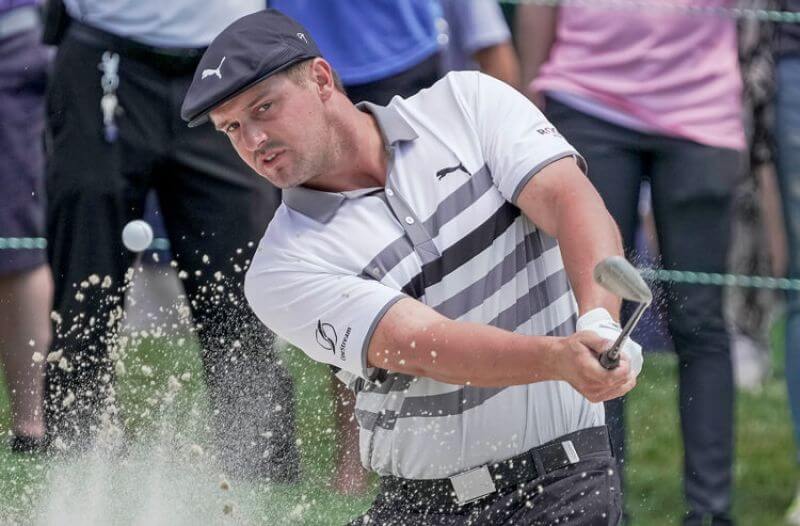 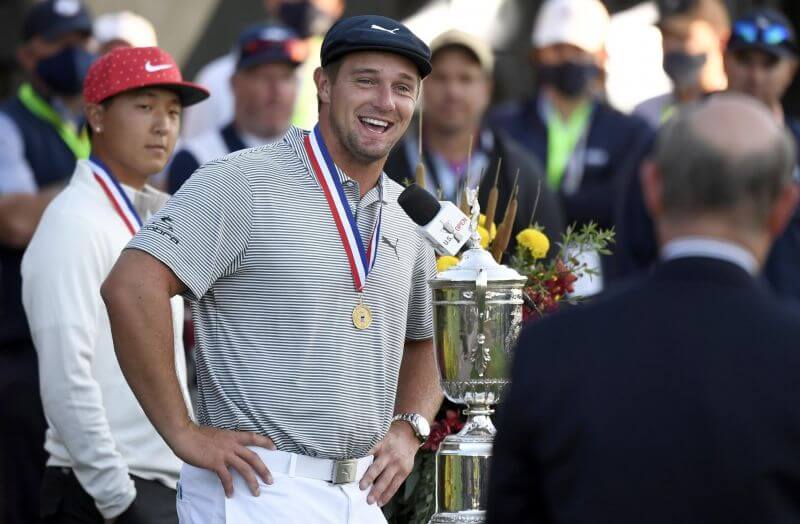 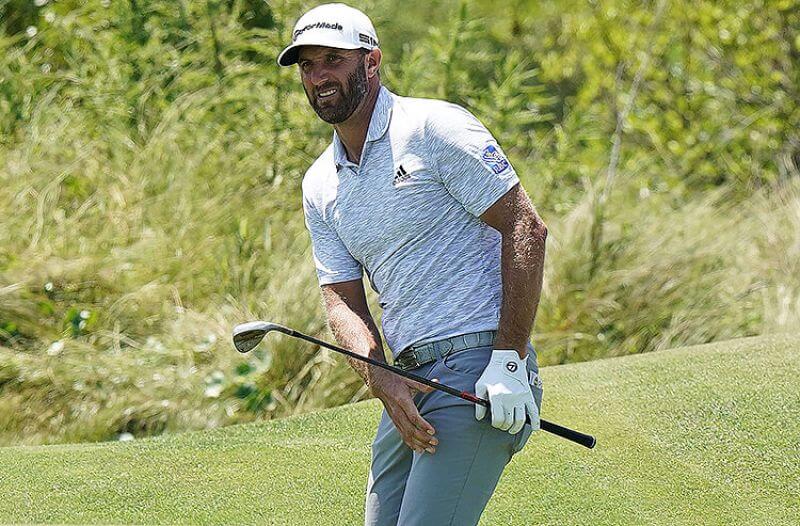 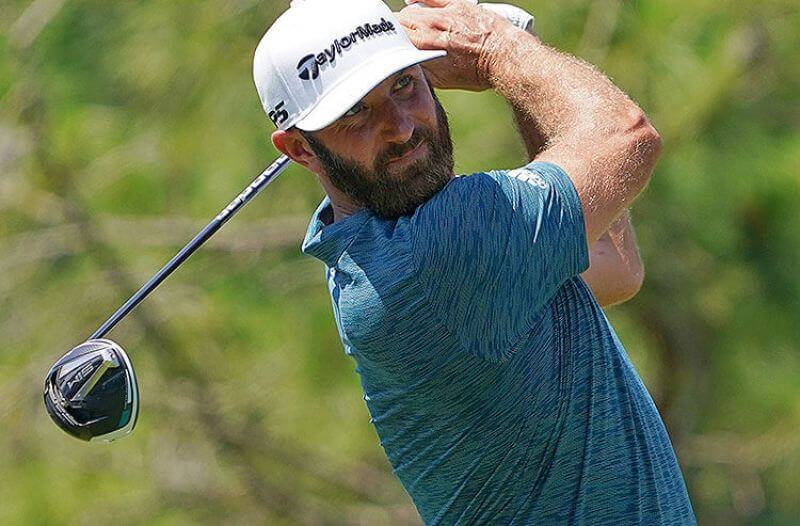 Palmetto Championship Picks and Predictions: Bounce Back for DJ? 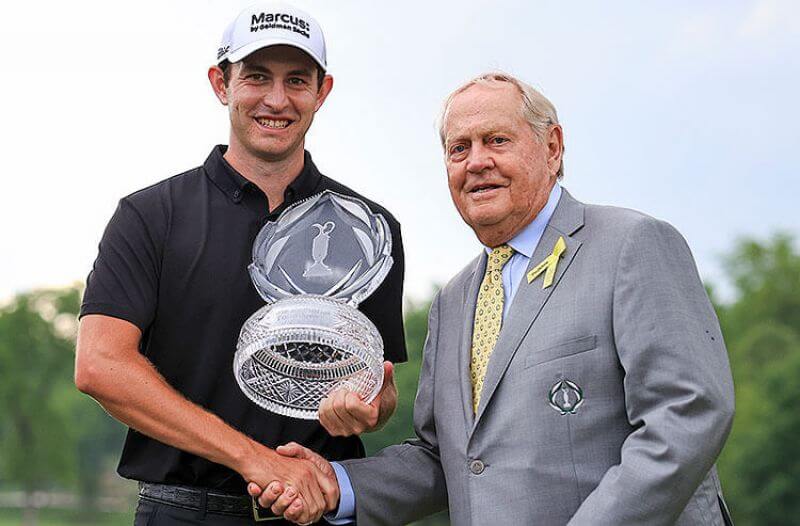 Odds to Win the Memorial Tournament: Cantlay Beats Morikawa in Playoff
About Us
Contact Us
Careers
Our Team
Our Community