Oilers vs Flames Picks and Predictions: McDavid and Co. Flip the Script

Edmonton has been dreadful on the road lately, but we like the Oilers to bounce back with a win against surging Calgary in a high-scoring edition of the Battle of Alberta. Find out more in our Oilers vs. Flames NHL betting picks. 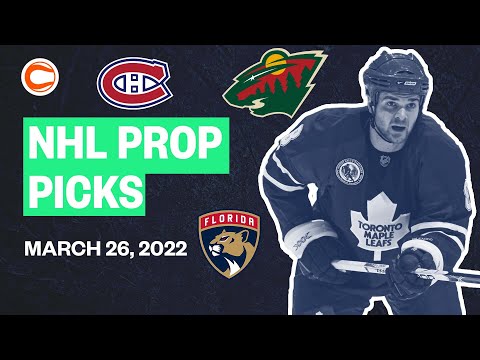 The battle of Alberta will see its fourth installment of the season tonight in Calgary as the Pacific-leading Flames host the Edmonton Oilers, who sit seventh in the West and have lost just once in regulation over their last eight games.

Can the Flames win their eighth straight Saturday game as -150 home favorites? Can the Oilers continue to gain some separation from the ninth spot in the Western standings?

Find out in our free NHL picks and predictions for Oilers vs. Flames.

The Flames opened up as -170 home favorites but have lost some confidence in the market as they’ve moved as low as -150 as of this afternoon. The total sits at 6.5 and leans to the Under. Calgary closed as -200 home favorites back in the early March meeting with a closing total of 6.5.

Oilers: None.
Flames: None.
Find our latest NHL injury reports.

Oilers vs Flames head-to-head record since 2021

The Over is 6-1-2 in the Flames’ last nine games playing on zero days of rest. Find more NHL betting trends for Oilers vs. Flames.

Oilers vs Flames picks and predictions

The Oilers come into Saturday night’s matchup with the division-leading Calgary Flames having won six of their last eight, but Connor McDavid & Co. have dropped five of their last six road games, including a 3-1 loss to the Flames back on March 7.

The game played out fairly evenly with the Flames breaking a scoreless tie in the second period and holding on for the win. But with the Flames beating Arizona last night and possibly turning to Dan Vladar in net after Jacob Markstrom started last night, are the Oilers live road dogs tonight?

Since their 10-game winning streak, the Flames are 9-6 SU and haven’t been as elite as they were in February. They’re 0-3 SU following a win over the last two weeks and are 5-4 SU in their last nine home games.

Vladar (unconfirmed) is 3-5 SU in his last eight starts and hasn’t seen the Oilers this season. Edmonton is taken two of the three meetings this season and is allowed just eight Calgary goals.

Edmonton may not be one of the best goaltending teams in the league, but it has done a decent job at shutting down a solid Calgary offense this season and enter tonight’s game having played some of its best hockey in goal.

Mike Smith picked up the most recent win for the Oilers versus the Sharks and is 2-1-1 in his last four games with a very respectable .915 SV%. However, if we had to guess, we’d think Mikko Koskinen draws the start. He’s 5-2-1 over his last eight starts with a .910 SV% and has seen the Flames twice this year, stopping 73 of 78 shots with a 1-1 SU record.

Koskinen gives the Oilers the best shot at picking up two points versus the Flames who will be playing their 14th game of the month tonight.

+130 doesn’t push the needle too much for us against the Flames at home, but Calgary did play yesterday, will likely be starting Vladar, and face a waiting Edmonton team who is playing well of late and is already taken four of possible six points from them this season.

These two clubs have played to the Over twice this season across three meetings, and we’re looking for a third Over to cash tonight.

First off, both teams are in the Top 10 in scoring this month as the Oilers are scoring 3.83 goals per game (4th), while the Flames aren’t far behind at 3.46 per contest. Koskinen and Smith have been playing a little better than they should be and Vladar is better to fade than Markstrom.

Johnny Gaudreau and Matthew Tkachuk have a combined 39 points this month, as the top line in Calgary has been on an absolute tear of late and combined for three goals last night alone.

Conversely, Connor McDavid and Leon Draisaitl have 36 combined points in March and sit first and second in the league in points. Both teams are top-heavy when it comes to scoring but with the talent each club has in the top-six, keeping the studs off the scoresheet might be impossible tonight.

Looking at special teams, both teams have been having some success on the power play. Calgary is scoring 34.4% with the man advantage this month which is the fourth-best rate in hockey.

Edmonton scored a pair of PP goals in its last game versus the Sharks and is converted with the man advantage in six of their last eight games. The Oilers’ PK has also given up eight goals over its last 10.

The Oilers come into this game 5-1 to the Over in their last six, while the Flames have been playing high-scoring games on the second game of a back-to-back and are 6-1-2 on games with zero days of rest.

At even money, we’re not hesitating to hit the Over 6.5 here.

With McDavid, Draisaitl, Gaudreau, and Tkachuk all running hot, we like the big boys to shine tonight in a game that means a lot for both clubs in regards to the Western Conference standings.

We aren’t too worried who Edmonton starts in goal as both goalies are due for a dud after a decent run of play in March, and we won’t likely see Markstrom in net for the Flames,either.

The Flames (who are the better defensive team) played last night as well, which should bode well for the Edmonton offense.

We don’t need both teams to score three in this matchup as each offense is capable of scoring five goals, and the Oilers have done that twice in three meetings already this season. 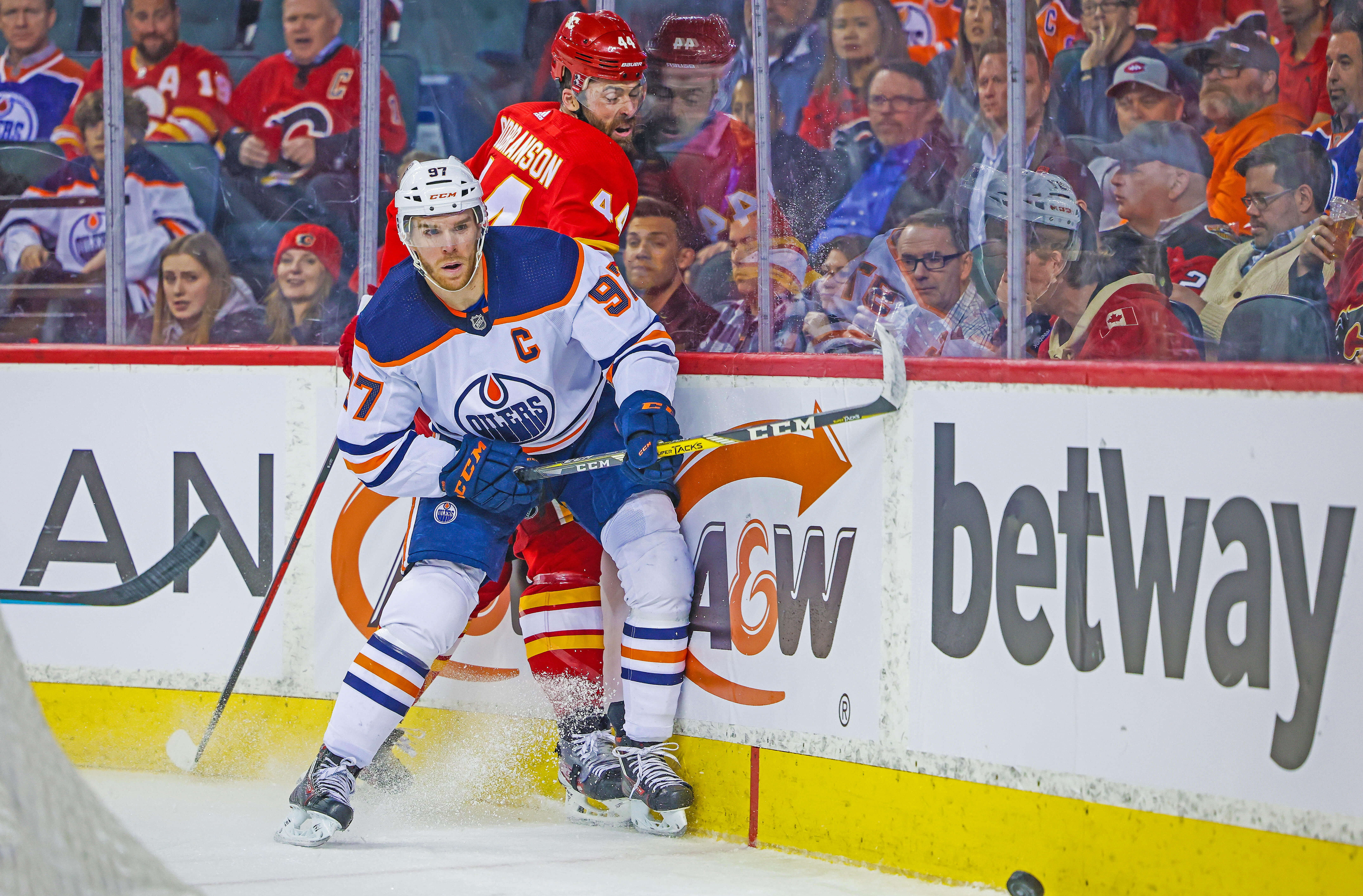 Oilers vs Flames Picks and Predictions: McDavid and Co. Flip the Script
Provided by