Bettor Got Jump on Brady, Profited Big On Buccaneers

It was Feb. 9, 2020, one week after the Kansas City Chiefs beat the San Francisco 49ers 31-20 in Super Bowl 54. Mike Orlando spent Super Bowl weekend in Las Vegas, as he typically does, and he was still in town a week later, pursuing potential clients in his role as CEO of BetBooth, a kiosk-based betting product.

His cellphone rang with a call from Tampa, Fla. It was a friend and business associate who happened to be a big Buccaneers fan, as well.

"He knows I hate Tom Brady," Orlando said Monday afternoon while recounting the conversation. "He called to tell me that he heard Brady was in Tampa that day. He was busting my chops, saying his team is gonna get Brady."

But Orlando's initial thought was far from his disdain for Brady. Like any good sports bettor who receives such potentially valuable information, his first inclination was to fire away on Super Bowl 55 futures.

"I'm a speculative bettor. Anytime I think I've got a little bit of an advantage, I take it," Orlando said. "My first thought was, 'Holy shit! You're bringing in a guy who can manage the game, and with that defensive line, I'll take the chance.'

"I was staying at Park MGM, and I just went right down to the sportsbook and made the bets. I made four bets and a buddy of mine made one, all for $100 each at 50/1."

Keep in mind, this was more than a month before rumors strengthened that Brady just might leave the Patriots. The Brady-to-the-Bucs news didn't break until March 17, and the superstar QB signed with Tampa Bay on March 20.

A month after that, as Orlando recalled, he was listening to sports talk radio host JT The Brick discuss the Bucs' deal to acquire Rob Gronkowski from the Patriots.

"I felt even better about the bets then," Orlando said.

To Hedge Or Not Hedge Super Bowl Bets

Now, almost a year after Orlando and his buddy placed those futures bets, the two are in an enviable spot: $500 to win $25,000. Orlando is still pondering the best course of action.

"As of right now, I'm planning to do something. I've got a couple more days to think about it. I might hedge, I might do PropSwap," Orlando said, alluding to the sports bet resale website, on which he could perhaps sell a couple of tickets and keep the others, locking in profits. "I've got to at least make 10 grand. If not, I'll take my chances with Tampa Bay."

Regardless, he was excited to be in such a good spot.

"Are you kidding? Whenever you get a chance to hit a long shot like that, you're excited," Orlando said, while noting it's not all about the money. "The money is great, but it's also a great conversation starter, and I love to talk."

As it turned out, Orlando backed off the "10 grand" plan and ended up placing a hedge bet of $6,500 on Chiefs moneyline -150, at the Borgata in Atlantic City.

"I wanted to guarantee myself four G's," Orlando said Monday from his New York home.

"Oh absolutely. When you make those bets, you never expect to win. It was a lottery ticket," Orlando said. "And it saved me a lot of money, because if I didn't have those tickets, I would've loaded up on Kansas City this weekend."

Instead, he got a sizable win and started up on Super Bowl 56 futures. Just for fun, he bets his beloved Jets to win it all, every year. 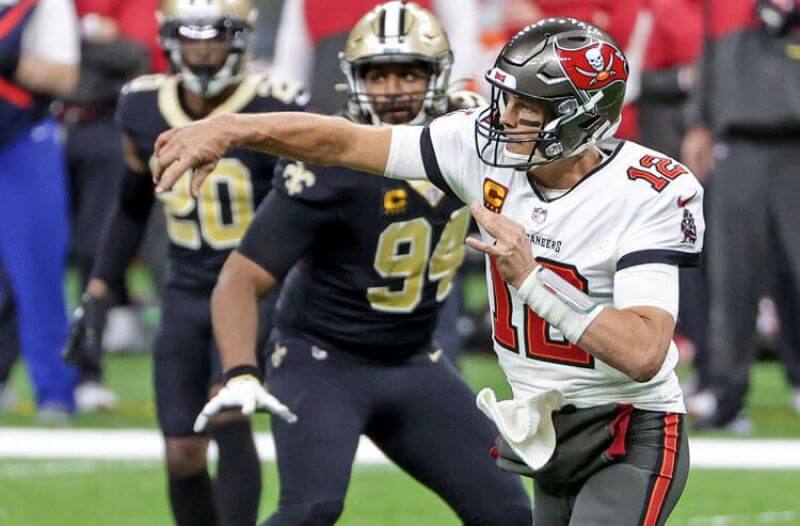 Bettor Got Jump on Brady, Profited Big On Buccaneers
Provided by 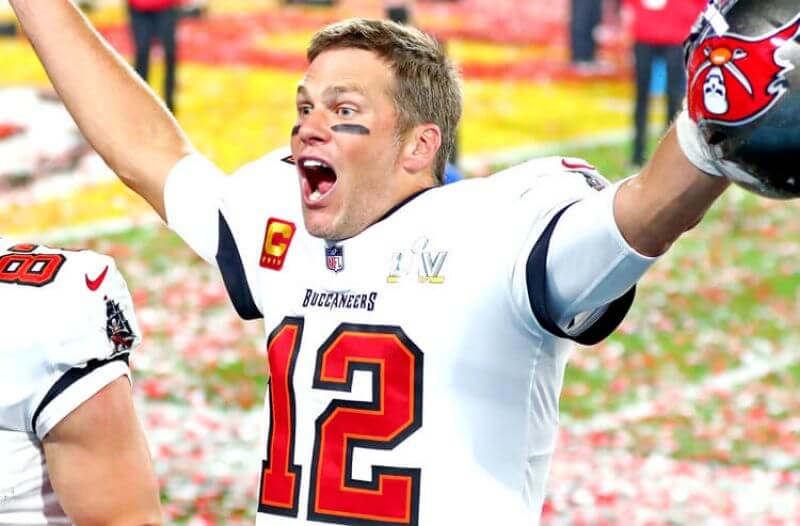 Super Bowl MVP Odds: Brady Wins Again in 2021
Get the best sports betting information delivered straight to your inbox for free.
By signing up for the Covers newsletter, you agree to receive electronic communications from Covers about our products and services, as well as other content that may be of interest to you
About Us
Contact Us
Careers
Our Team
Our Community