Thunder vs Warriors Picks: Too Many Points for Golden State?

The Golden State Warriors look for their third win in four games when they host the Oklahoma City Thunder at the Chase Center in San Francisco, California on Thursday.

The Warriors, winners of two of their last three and holding on to one of the play-in spots in the West, are massive favorites for the 10:00 p.m. ET contest.

Can Oklahoma City hang around against Steph Curry and Co.? Find out with our best free NBA betting picks and predictions Thunder vs. Warriors on May 6.

The Warriors are 1-4 ATS in their last five games as favorites. Find more NBA betting trends for Thunder vs. Warriors.

The Thunder have lost 18 of their last 19 games coming into this one, but they have covered in three of their last five. They’re playing a Warriors team that has failed to cover in four of the last six contests, and they’re getting a whole lot of points in this game, especially considering this isn’t the Golden State team that boasts four future Hall of Famers in its starting lineup.

Steph Curry, who is averaging 39.0 points per game over his last two contests, will continue to fire up shots at a remarkable rate, and it wouldn’t be too surprising if Andrew Wiggins does the same. Wiggins is arguably in the midst of the best stretch of games in his career right now, and this isn’t exactly a tough matchup. The issue for Golden State is that the team lacks a consistent third option on the offensive end right now, and the group has also been inconsistent on the other end of the floor.

The Thunder do have the luxury of throwing Lu Dort on one of Golden State’s top scorers, and Dort is one of the best perimeter defenders in basketball. He's the first player in the league to truly make a name for himself for how he defended James Harden, so it’s likely Oklahoma City will see what he can do on Curry. The Thunder also have Moses Brown in the paint, and Brown is coming off a 17-rebound performance against the Kings. If the Warriors play with Draymond Green at center often, Brown will dominate the glass.

Realistically, the Warriors shouldn’t have any trouble coming away with a win in a game like this. But it’s hard to ask an average team to blow anybody out.

The Thunder have turned in some real duds defensively as of late, as they allowed 123 points against the Suns on May 2 and gave up 152 points to the Pacers the night before.

However, Oklahoma City did hold Sacramento to just 41.1 percent shooting on Tuesday, and Golden State doesn’t have the necessary firepower in its supporting cast to really light the Thunder up in this one. Oklahoma City similarly lacks the punch needed to hold its own with a high number like this one.

Wiggins is really playing well for the Warriors right now, and his improvement could help Golden State take things to another level entering the postseason. Dort is going to spend some time on the wing, though. Wiggins has the height advantage in that matchup, but Dort has a sturdy frame and won’t let Wiggins back him down in the mid-post area.

He’s going to make Curry and Wiggins work for every basket whenever he’s switched onto either one of them, and that makes it likely that either Curry or Wiggins has trouble reaching their points total. Wiggins is the better option, as Curry is on an all-time heater. 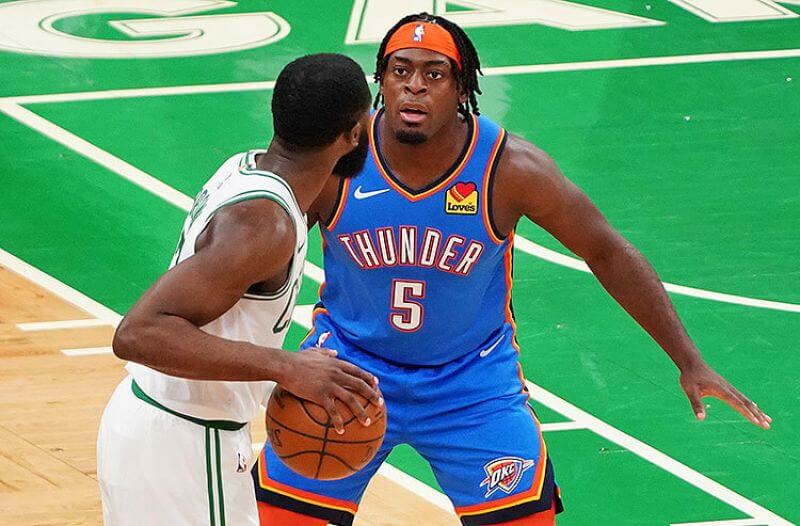 Thunder vs Warriors Picks: Too Many Points for Golden State?
Provided by 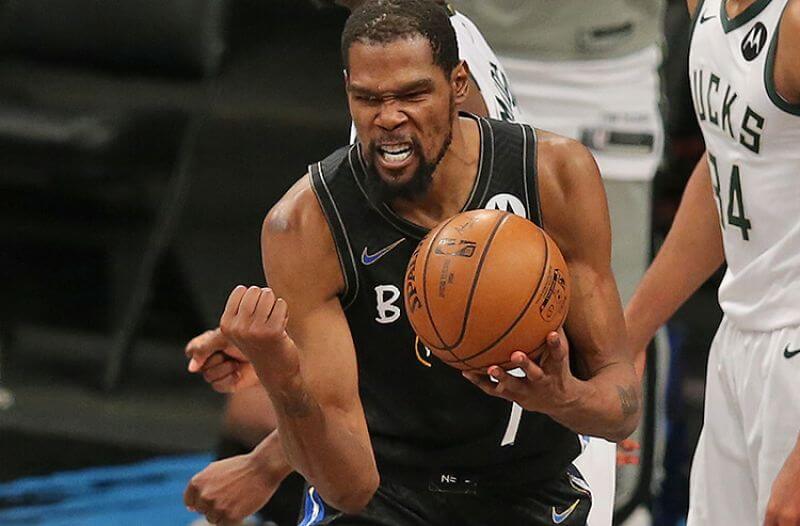 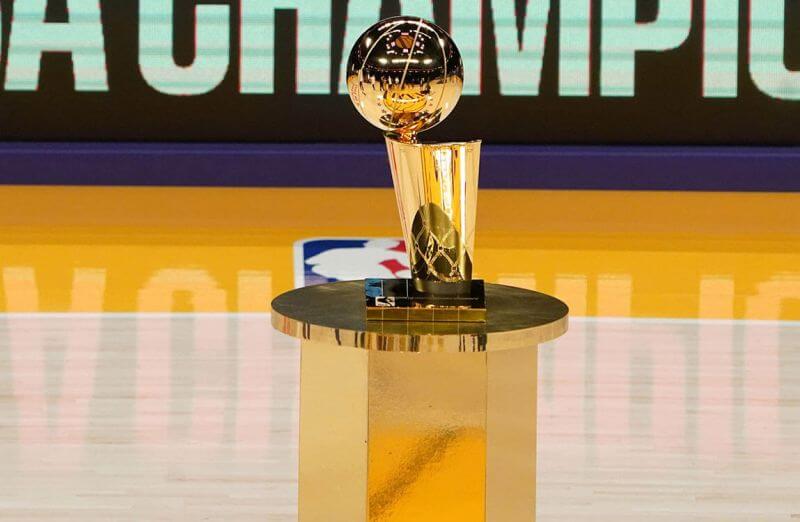