"This will not become law through this avenue this year and it appears to be a waste of time," one Minnesota lawmaker said on Thursday.

Efforts to legalize sports betting in Minnesota continue, but they may be about to hit a brick wall in the state legislature.

On Thursday, the Minnesota House of Representatives amended and then passed House File 778 on a 70-57 vote in favor of the legislation, which would authorize both brick-and-mortar and online sportsbooks.

HF 778 must now clear the Minnesota Senate before any legal bets can be placed in the Land of 10,000 Lakes. But, based on some comments made on Thursday during the debate on the bill, the odds of it becoming law are slim.

Rep. Kurt Daudt, a Republican and the minority leader in the House, said the GOP-controlled Senate has already said a few times they would not pass their own sports-betting legislation and tee up the possibility of a compromise bill.

“Minnesotans need the help right now, and Democrats are not helping them,” Daudt said. “They're debating a bill on the House floor that is a dead end. It's not going into conference committee. This will not become law through this avenue this year and it appears to be a waste of time.”

While the debate on the issue could continue, Daudt’s comments suggest Minnesota will not adopt legal sports betting anytime soon, if ever. All work in the legislature must wrap up by May 23 and an election later this year could reshape the legislative landscape in the state.

Meanwhile, sportsbooks are live and taking bets in neighboring states, such as Iowa to the south, and Canada to the north. Minnesota sports bettors may already be taking their business to those out-of-state bookmakers or websites operated offshore.

Republican Rep. Pat Garofalo, a supporter and author of HF 778, told the House on Thursday that Minnesota is “an island” among legal sports betting jurisdictions.

“It is important to point out that sports gambling, while it may seem provocative on the House floor today, is actually not that controversial,” Garofalo said. “In fact, the vast majority of states in the country have already enacted sports gambling. Those states that have passed it, there is no serious effort to retract it. There is no effort to repeal those initiatives across our country.”

The House expects a Thursday vote on its bill, which gives exclusive rights to tribes.

But "there’s not support in the Senate to do sports betting for tribal casinos only," Miller says. #mnleg pic.twitter.com/KvmlJ0uZYu

“Ultimately, this is an issue whose time has come,” said Democratic-Farmer-Labor Rep. Zack Stephenson, the main driver of the House betting bill in the legislature, on Thursday.

And yet, it looks like an issue that will have to wait in Minnesota.

HF 778 had to clear five different House committees before Thursday's approval. However, it differs in approach from what some senators had been pushing, as the House bill would give control over retail and online sports wagering to the state’s Native American tribes.

“There’s no support in the Senate to do sports betting for tribal casinos only,” Republican Senate Majority Leader Jeremy Miller reportedly said recently. 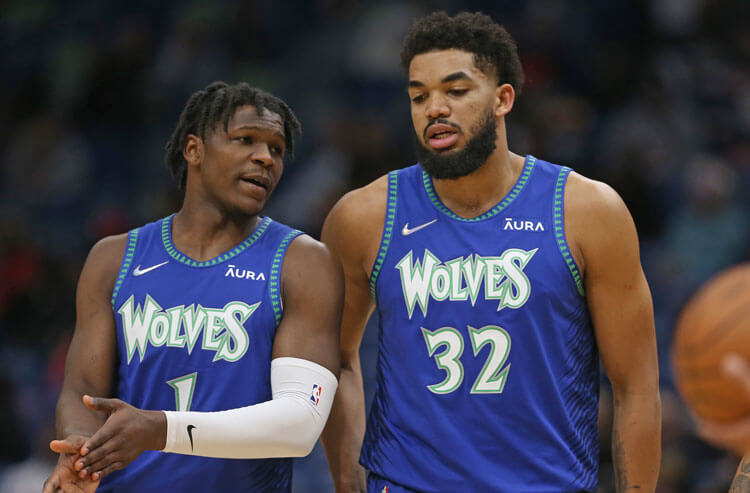