At least two efforts are underway in Saint Paul to muster support for bills that aim to authorize retail and online sportsbooks in the midwestern state.

Lawmakers in Minnesota are again trying to pass legislation that would bring legal sports betting to the Land of 10,000 Lakes.

At least two efforts are underway in Saint Paul to muster support for bills that aim to authorize retail and online sportsbooks in the midwestern state.

One of those bills, House File 778, was before the chamber’s commerce committee on Tuesday for its first hearing.

The bipartisan legislation would legalize and hand control of sports wagering to the state’s Native American tribes, who could take bets in person at casinos or over the internet from residents who are 18 and older.

A previous attempt to legalize sports betting in Minnesota ran into opposition from the tribes, but H.F. 778 appears to have earned their approval, at least for the moment.

“This legislation will bring about the most significant change to Minnesota’s gaming laws in many years,” said Democratic-Farmer-Labor Rep. Zack Stephenson, one of the bill’s authors, in a press release. “State lawmakers in the Minnesota House have crafted a thoughtful bill based on respectful consultation with sovereign tribal nations, professional sports teams, experts in problem gaming, and many other stakeholders. This is the year we get sports betting done in Minnesota.”

The tack being taken by Stephenson and his fellow supporters is not to portray legal sports betting as a big “revenue driver” for the state either.

Instead, the House members see their bill as bringing gambling that is going unregulated into a regulated market, with the proceeds used to help support that market and to fund problem-gambling programs and youth sports teams.

Minnesota lawmakers are also well aware the state’s neighbors all offer some form of legal sports betting, such as Iowa, which has both brick-and-mortar and online books.

“The current sports gambling black market is indefensible,” Republican Rep. Pat Garofalo said in Monday's release. “A majority of states have abandoned the underground market and instead chosen a legalized sports gambling marketplace. It is time for Minnesota to do the same.”

Stephenson moved and had approved an amendment to the bill on Tuesday that he said would get it into “shape,” as it still has a handful of other committees to visit.

However, H.F. 778 as introduced would put Minnesota’s commissioner of public safety in charge of regulating sports betting in the state. If passed, the bill would also authorize the commissioner to issue two, 20-year “master" mobile betting licenses, one for a group of tribes from the northern part of the state and the other for a southern group.

The master licenses allow for up to 11 operator licenses for the tribes or entities they control, which would permit them to run online sportsbooks. Those 11 operators (which matches the number of federally recognized tribes in the state) could then partner with a sports betting platform provider, such as DraftKings or FanDuel.

“The bill includes both brick-and-mortar sports betting at tribal casinos, as well as statewide mobile sports betting operated by the tribes in partnership with commercial operators,” Stephenson told the commerce committee on Tuesday. “To put that in plain terms: if this bill passes, Minnesotans will be able to visit sports betting lounges at casinos all across Minnesota and they’ll be able to wager on sports on smartphones anywhere in the state.”

Another requirement in the bill is that the governor or their representatives negotiate new tribal-state compacts that would regulate the conduct of sports betting on tribal lands.

Sports betting on tribal lands would not be subject to state taxes, while the rate for mobile wagering revenue has yet to be filled in. Stephenson said Tuesday that the rate would be “consistent or below” that of other states.

There were questions and concerns from Stephenson's fellow lawmakers on the committee, which he said he'd work hard to address. One area of the bill Stephenson agreed needed to be modified is regarding the relatively young age that's proposed for accessing sportsbooks, although he added that he was still trying to find the correct approach.

H.F. 778 as amended was recommended re-referred during Tuesday's meeting to the House's "State Government Finance and Elections" committee for further scrutiny.

In addition to the House bill, there is a sports-betting push being made in the Minnesota Senate, which is led by Republican Sen. Roger Chamberlain. While that legislation has yet to be unveiled, it would differ from the Stephenson-backed bill by including race tracks as possible betting locations.

“I welcome the Democrats to the table, and we’ll work together to write legislation that can get this done,” Chamberlain said in a recent statement, according to the Associated Press. “However, the offer in its current form will not give the consumer a good product. We need to expand the options for consumers to have the best possible experience.” 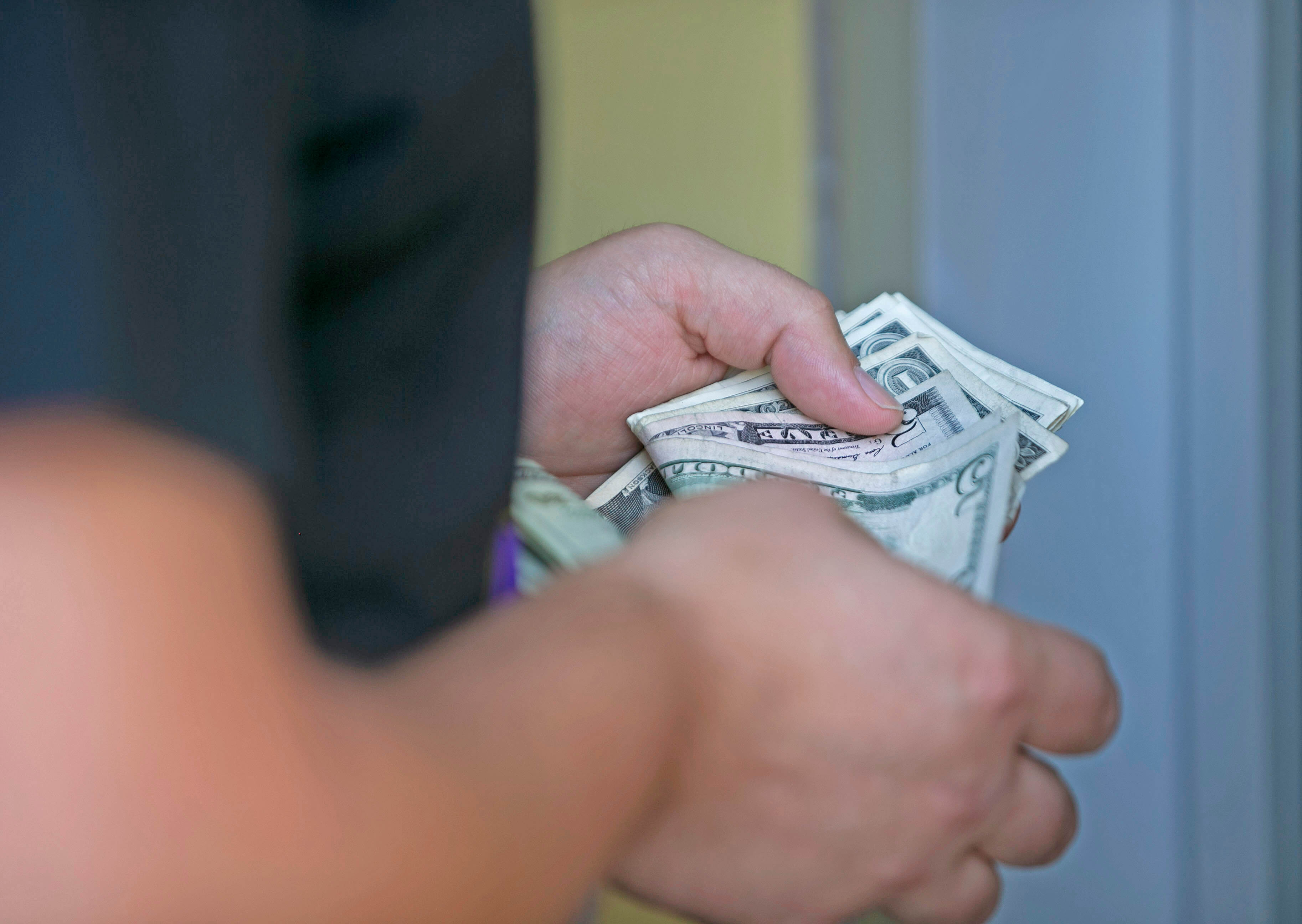