Most gaming industry CEOs are upbeat about future, despite the negative market indicator signal highlighted in AGA's Fall 2022 Outlook.

The conclusion drawn from the report — which is an analysis of underlying gaming sector economic data including gaming revenue, casino visitation plans, employee and wage levels, as well as leading economic indicators — suggests that economic activity within the sector is now "expected to ease moderately over the next six months."

The AGA's Future Conditions Index, conceived as a leading market indicator of industry prospects in the short-to-medium term, now reads a bearish 95.3, with activity expected to slow at an annualized rate of -4.7%.

The more pessimistic tone of the Future Index contrasts with the AGA's poll of gaming industry CEOs, which revealed that 92% of executives expect current economic conditions to remain stable or even improve over the next three-to-six months.

"Our industry remains cautiously optimistic — and has weathered this volatile economy — because of resilient consumer demand," said AGA President and CEO Bill Miller. "Looking ahead, future consumer confidence and spending remain an outstanding question for our continued growth."

The survey, presented in partnership with Fitch Ratings and prepared biannually by Oxford Economics, also shows that 68% of gaming industry CEOs are generally positive about the current state of business conditions — responding that prevailing conditions are "good."

Somewhat surprisingly, 38% of respondents that took part in the survey believe that conditions are likely to improve in the future, despite persistent concerns about the current high interest rate and high inflationary economic environment.

Only 8% of CEOs expect the business climate to worsen.

Meanwhile, the outlook's Current Conditions Index stands at 99.5 (index values above 100 indicate activity is increasing while those below 100 reflect decreasing activity), reflecting the relatively stable casino gaming-related economic activity in Q3 2022, relative to the second quarter.

The report also cites the dampening effect of the latest Oxford Economic Outlook on the Futures Index, which is forecasting a mild recession in the first half of 2023 as the economy is buffeted "by high inflation, rising interest rates, lingering supply chain difficulties, softer labor market dynamics, and global headwinds [that] weaken demand."

The report also noted the ability of the gaming sector to withstand any unexpected economic downturn, owing to strong industry growth over the past two years, and despite general uncertainty over the economy and a tighter credit market.

According to the report, nearly half of CEOs expect their balance sheets to show improvement over the coming six months.

However, one negative indicator was the number (or lack thereof) of positive responses on measures such as future business conditions outweighed negative responses by only 24.7 percentage points — a substantial drop from the mark of 40.3 reported in the first quarter of the year.

76% of CEOs anticipate increase in wages and benefits

More than three-quarters of industry CEOs surveyed believe that both wages and employee benefits will also rise over the next three to six months. However, the executives have lowered their expectations when it comes to hiring frequency, as just 28% of respondents believe that the pace of hiring will rise.

Meanwhile, the survey reported that only 50% of execs in Q3 expect an acceleration of capital investment over the next few months (against the 71% positive sentiment reported in Q1), while operators were equally divided with respect to whether future betting levels will expand or contract in the near term. 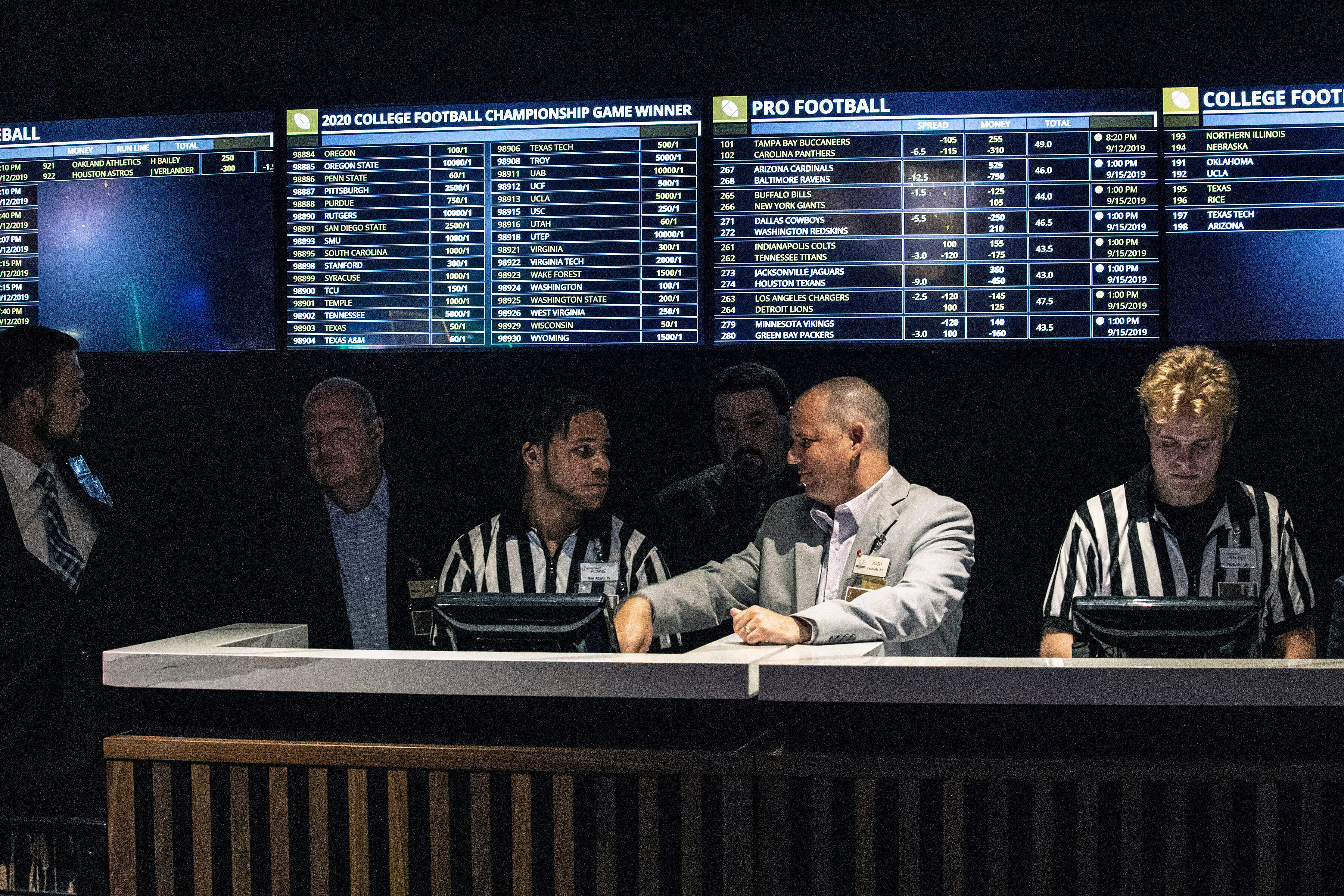