The Illinois Gaming Board reported on Wednesday that the state saw approximately $537.2 million in wagers placed on sports in April, down from March’s $633.6 million.

Illinois took a bit longer than its fellow sports betting states to report its figures for April, but the result was pretty similar: the Land of Lincoln, like its peers, saw its handle shrink.

The Illinois Gaming Board reported on Wednesday that the state saw approximately $537.2 million in wagers placed last month on sports, down from March’s $633.6 million.

Statewide sports betting revenue was $43.6 million for April, making the books' hold for the month 8.1 percent. The tax collected for the month from the books was $6.5 million.

The top sportsbook in the state for April was FanDuel, which drew $177.4 million in online and in-person wagers. Second was DraftKings, with approximately $169.6 million in handle generated during the month.

Wagering on professional sports clocked in at a combined $513.9 million, while bets on college sports (albeit not on Illinois college teams, as that is still prohibited) amounted to nearly $22.8 million. Sprinkle in around another $495,000 in wagers on motor races and Illinois’ drop-off in April was complete.

April, though, was a down month for sportsbooks across the United States compared to the surge in betting activity that was caused by March Madness. For example, two of Illinois' neighbors, Indiana and Iowa, likewise saw their handles decline in April.

Still, some made-in-Illinois factors are bound to be affecting the amount of sports betting in the state.

Both in-person and online betting on professional sports is permitted in Illinois. However, residents must again register in person to start betting, a requirement that had been waived by Gov. J.B. Pritzker during the earlier days of the pandemic but was reinstated in early April.

Illinois became the 15th state in the United States to offer legal sports betting when it began allowing wagers in March 2020, right before the effects of the COVID-19 pandemic started being felt in North America.

The April handle for Illinois was second among legal states for the month, as it trailed only New Jersey, which had sports wagers of nearly US$748 million. 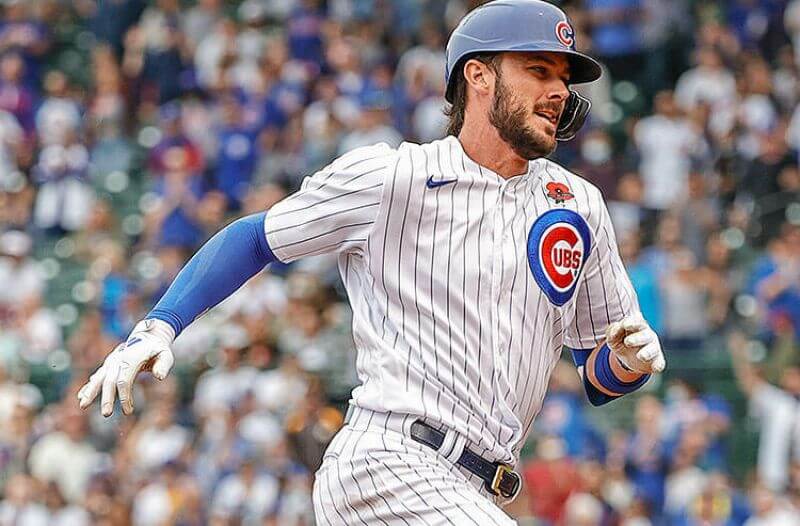