Preakness Picks and Predictions: Which Horses Will Win, Place, and Show at Pimlico? 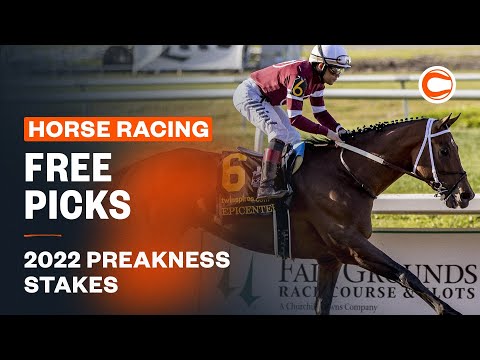 No chance for a Triple Crown as Kentucky Derby winner Rich Strike will not be racing in this year's Preakness Stakes.

This will be the second Preakness in four years to be contested without the Derby winner as connections have chosen to give him more time in between races and if all things go as planned, eyeing to run him back in the Belmont Stakes.

The field and post positions are set, and our horse racing experts have picks to win, place, and show as well as the super-popular trifecta pick.

Additionally, make sure to watch the Preakness Stakes odds.

Rich Strike was the longest shot on the board to win the Derby as he was a late addition Friday morning.

Although none of the nine horses in the field will have those types of odds, there are still plenty of opportunities to make some good money betting on the Preakness Stakes. With only two horses entered who ran in the Derby a few weeks ago, there will be lots of fresh faces, many of which light in parimutuel races and experience.

Here's a look at the three horses I will be using to round out my 2022 Preakness Stakes trifecta pick:

He went off as the post-time favorite in the Derby and finished a very strong second. He took advantage of a fast pace early on as jockey Joel Rosario used his tactical speed and placed him in a perfect stalking position to edge clear of Zandon late. He's likely to be positioned just off the speed early on once again, and with a lot less overall speed, he'll be given the perfect setup that if good enough will be very tough to beat.

As for the shorter turnaround, he's been exposed to this before racing on March 26th in the Louisiana Derby and coming back weeks later to race in the Kentucky Derby on May 7th.

His best asset is his early speed and this colt could have it his way on the front end. There aren't a ton of speedsters in this field, and although there are others expected to contest the pace early on, I'm not too sure a runner like Armagnac will.

For Early Voting, despite having enough points to qualify for the Kentucky Derby, connections have been pointing him towards this middle jewel all along.

There are no concerns about him handling this distance as his debut was at a mile and he handled the stretch out in distance and added furlongs with ease. He will have the advantage of being fresh and will be right there at the finish. He's following a similar path to Chad Brown's 2017 Preakness winner in Cloud Computing taking the Wood Memorial route and both opting to skip the Derby.

She looks to become the seventh filly to win the middle jewel of the Triple Crown as connections have chosen to run her in the Preakness Stakes. She's won five of eight career races thus far, three of four this season with her only loss coming in the Grade 1 Arkansas Derby against the boys.

Her three victories have come in dominant fashion by a combined 16 3-4 lengths. She has shown a really nice turn of foot and most importantly, a very strong late closing kick. If she's not too far back, then this filly looks to be the most likely candidate to give a scare to Epicenter late down the lane. Although she went the Kentucky Oaks route, if she's given the same type of ideal scenario and trip as jockey Luis Saez was able to construct in the Kentucky Oaks, watch out! 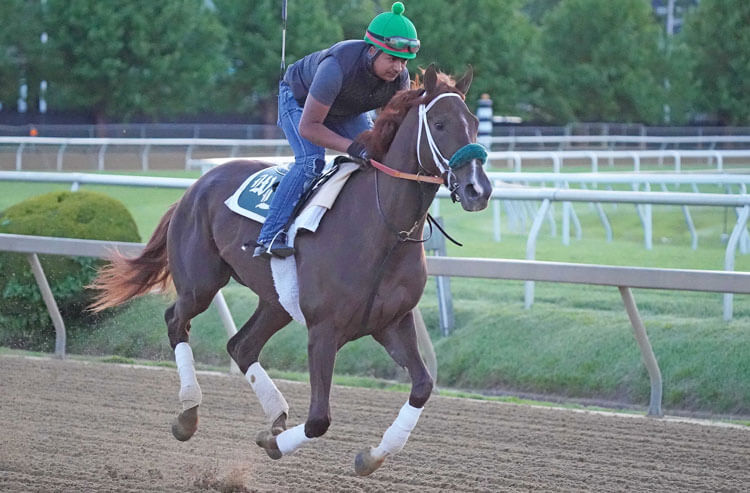 Preakness Picks and Predictions: Which Horses Will Win, Place, and Show at Pimlico?
Provided by