After a wild second round on Friday at Torrey Pines South Course, the cut line for the 2021 PGA Championship settled in at +4, cashing for Over bettors as the pre-tournament number was set at 3.5.

Oddsmakers had set the pre-tournament cut line at 3.5, which meant winning wagers for Over bettors.

With a great weekend of major championship golf in store for those golfers who made the cut at Torrey Pines, it'll be a rare sight to NOT have Webb Simpson involved at a major weekend. Simpson finished his first two rounds at +10, snapping his major championship cut-making streak at 16. Simpson's run was the longest active streak on tour.

As usual, there were many high-profile golfers who finished at +5 or higher, missing the weekend at the Torrey Pines South Course. Some notable players outside the cut line include:

Betting on the cut line is a very popular way to wager on weekly golf tournaments and draws a ton of attention for major tournaments like the 2021 U.S. Open.

Sportsbooks with U.S. Open odds set a projected cut line score heading into the event and you can bet on whether the final cut line will be Over or Under that projected score.

The U.S. Open cut rule advances the top 60 players in the U.S. Open field after Round 2 (plus ties) to the final two rounds, trimming the 156-player starting field by more than half.

Past US Open cut lines

Here's a look at the last ten years of U.S. Open cut line numbers. Note that the tournament is played on different courses every year.

What is the projected cut at the U.S. Open?

How is the cut line determined at the U.S. Open?

The top 60 players on the leaderboard as well as any ties after two rounds advance to the weekend. Those players who fail to make the cut are done after Round 2. 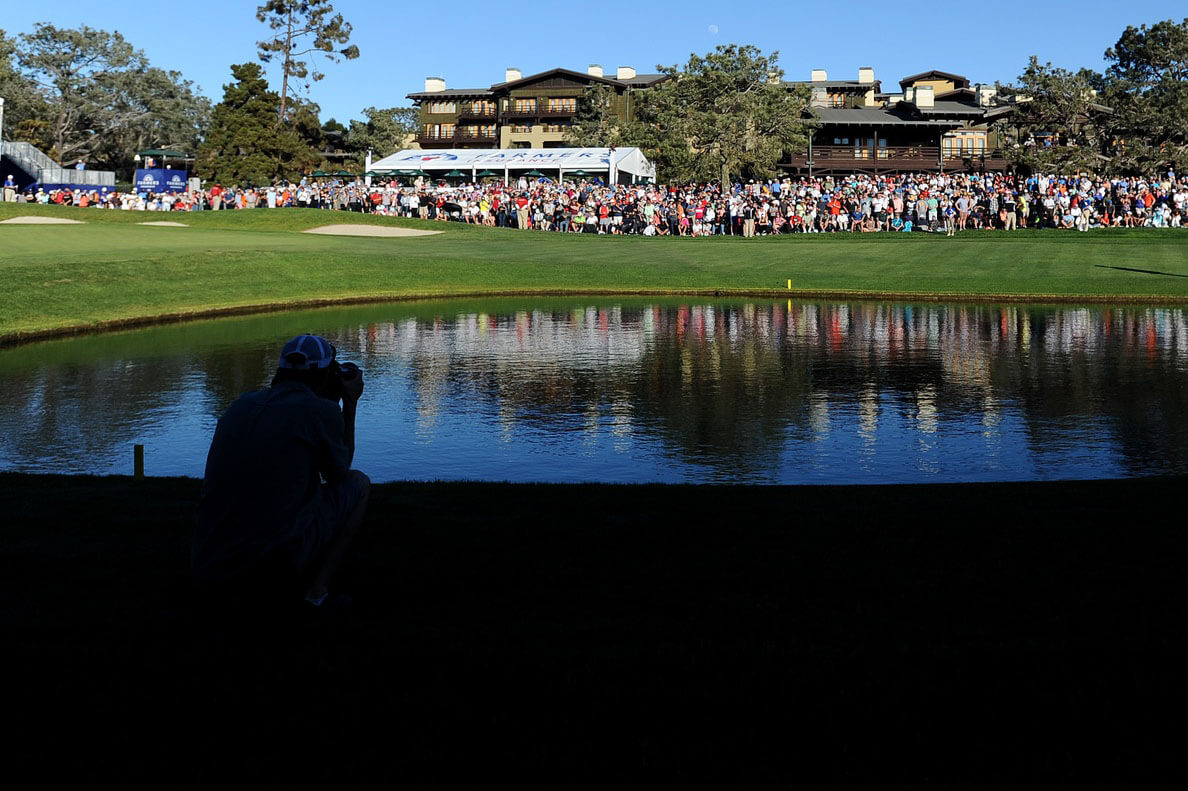 British Open Round 3 Picks and Predictions: Can Oosthuizen Be Caught?
Rob Hansen | Jul 16, 2021