The 122nd U.S. Open, golf’s third major of the season, heads to The Country Club in Brookline, Massachusetts where Jon Rahm looks to defend his title.

Majors bring in plenty of bettors and oddsmakers cook up a variety of markets to bet on. Covers has pre-tournament U.S. Open picks and predictions, showing our best bets before Round 1 teed off as well as updated picks for each day of the tournament, including U.S. Open sleeper picks.

The U.S. Open odds board has RBC Canadian Open winner Rory McIlroy at the top ahead of the tournament this weekend.

The U.S. Open features a maximum of 156 golfers and it can be tough to choose who to bet on. We'll make things easier by breaking down all of the golfers that matter in the U.S. Open field into favorites, contenders, sleepers, long shots, and those that would need a miracle to pull off a win.

Betting on a PGA Tour major wouldn’t be complete if you could only just pick the winner. Oddsmakers will offer all kinds of fun U.S. Open props to wager on such as head-to-head odds, scoring props, and more.

The U.S. Open cut rule states that the top-60 players, including ties, advance from the first two rounds to Rounds 3 & 4. The 2021 cut was +4. Oddsmakers will also set a projected cut line for bettors to wager the Over or the Under on before the tournament.

If you’re keeping an eye on U.S. Open futures or looking ahead to your next golf bet, watch the U.S. Open leaderboard in each round of the tournament.

U.S. Open tee times are usually announced the day prior to the tournament, so bettors can expect to see a Round 1 schedule sometime on June 16.

TV viewers in the U.S. can watch the U.S. Open on NBC and the Golf Channel starting on June 16. Golf fans in Canada can watch or stream on TSN.

Major tournaments like the U.S. Open bring out plenty of new bettors looking to wager on golf for the first time. Let us teach you how to bet on golf with some betting basics and tips for tackling the PGA’s toughest tournaments.

How To Bet On Golf

The 2021 U.S. Open is being played at Torrey Pines Golf Course in San Diego, California.

Yes, the U.S. Open is the third major tournament of the PGA Tour season. 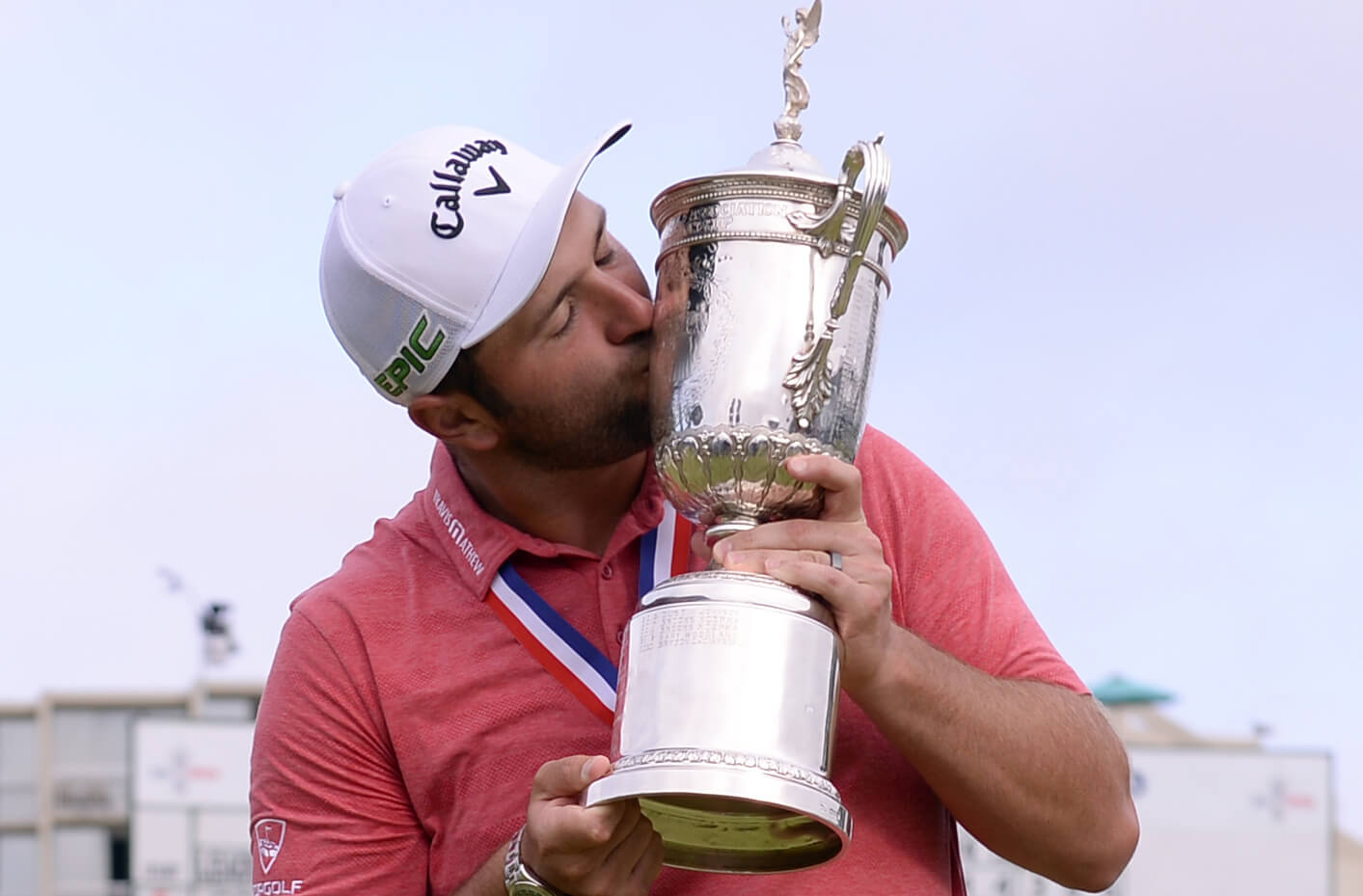