eSports betting insider: How to handicap the biggest and best eSports tournaments this month

eSports are a growing trend. There are millions of concurrent viewers watching live on Twitch or other various streaming websites. Professional athletes and pro sport team owners lay claim to percentages of several teams, and with billionaires putting money into eSports as an investment venture there’s no denying this is the sport of the future.

And just like any major sport or event, you can find eSports betting odds at just about every online book, including popular sportsbook Pinnacle.com.

While browsing the markets, eSports odds should be one of the most important things to consider before placing a wager. Does the potential return fulfill how much I would like to make off the bet? Are the odds fair and justified?

Everything about a particular eSports team is available online: stats based information is plentiful and right at your fingertips. You can watch replays of past tournaments, highlights, clips, anything and everything to figure out a bet.

Futures are wonderful plays as it keeps things enticing and if you happen to land on the right side, you’re very often looking at a hefty pay day. Keeping it simple for now, here are the two major tournaments happening in March: CS:GO and DOTA 2, with teams to watch out for and value plays.

Format: 16 teams, consisting of 10 invites and six regional qualifier winners. Group stage is a 16-team Swiss format with eight winning teams proceeding to the playoffs. All Swiss matches are a best of one. Playoffs are a single elimination best of three, with the finals a best-of-five series.

After taking home over $10 million in prize money winning 2017's "The International”, look for DOTA 2's reigning champions to continue to excel on LAN. They have steadily been the No. 1-ranked team in the world after winning five out of their last seven premier events, and if they're playing at full potential it will be tough for someone to defeat this team.

While this Chinese team hasn't won a premier event since 2015, I give them a lot of credit for defeating Team Liquid at ESL One Katowice. Following up their second-place finish at Katowice it's clear they definitely have that hunger, and the upset of Team Liquid shows they still have the ability.

At one point early last summer, many eSports analysts had OG on top of their team rankings list. They had a really solid month of February with an 88-percent win rate, going 14-2 according to gosugamers.net. They’ve won at least one major every year since 2015 and at full potential, they have a good shot at upsetting the top teams.

This has been the best team in the world for the last couple years, and they benefit tremendously from WESG rules forbidding players of different nationalities playing on the same team. SK's four-man core have been together for some time and despite their recent disappointing efforts in premier-tier events, they’re still widely accepted as a Top-2 team in the world. Betting a future at just over even money doesn’t seem all that exciting, however, you will not see this team at plus-money odds throughout the rest of the tournament regardless of matchup.

Betting any team with “s1mple” on it is often a good idea as his raw talent and potential is unparalleled. He’s capable of single-handily dominating a match and that is a huge weapon. He became the first player in CS:GO history to win a premier event's HLTV MVP on the losing team in their last tournament, because he was just THAT much better. Team Ukraine is worthy of a closer look as they consist of three of the five members of team Na`Vi (the fifth-ranked team in the world) and two other players who are arguably the best from their respective teams.

While they don’t have one standout player, this team consists of the two remaining members of Na`Vi and two from Gambit eSports (2017 Major Champions). They could have quite a bit of chemistry as “seized” had been part of team Na`Vi in the past. Top to bottom they’re within the Top 5 most talented teams at this tournament, and at double digit odds, worthy of a closer look. 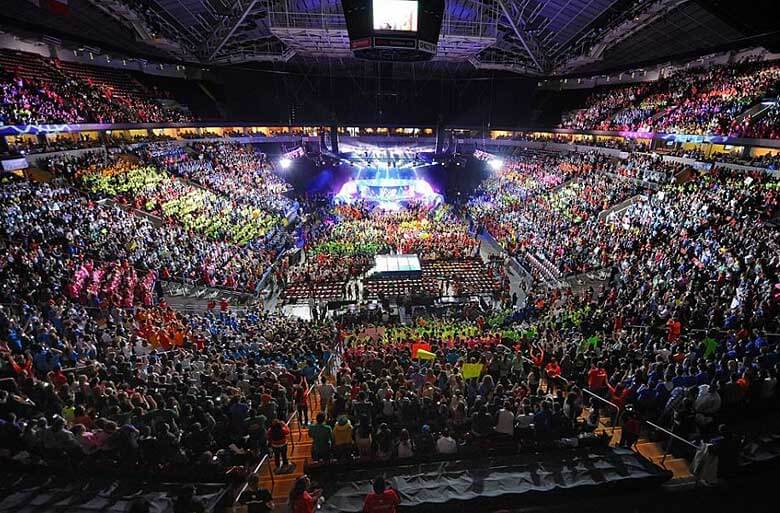 eSports betting insider: How to handicap the biggest and best eSports tournaments this month
Provided by 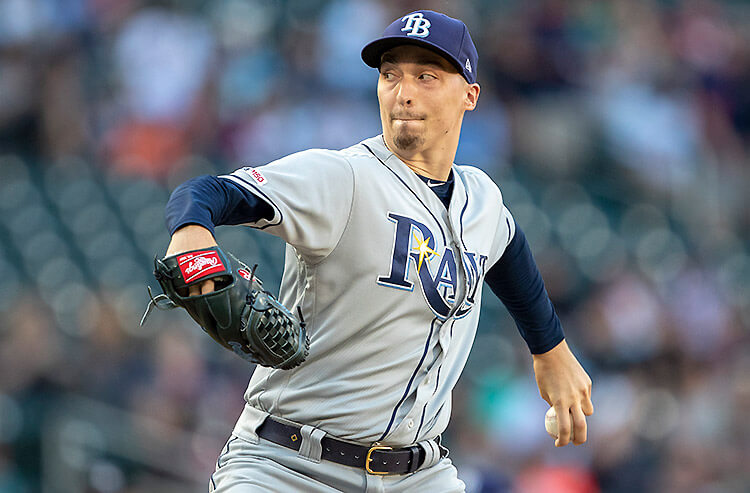 MLB The Show 20: Betting Odds to Win the Players League 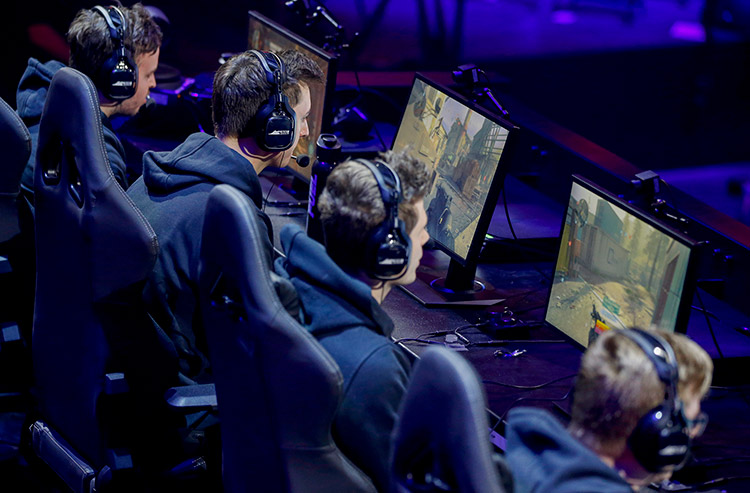 How to handicap esports betting odds 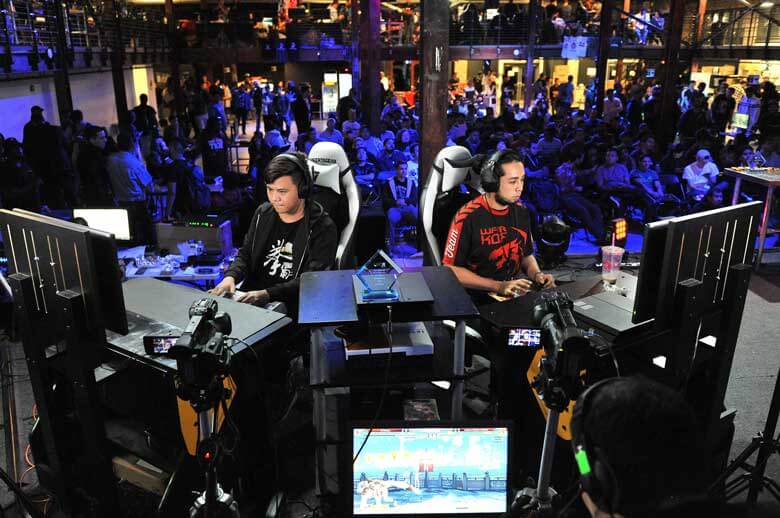 How to best handicap eSports betting odds
Get the best sports betting information delivered straight to your inbox for free.
By signing up for the Covers newsletter, you agree to receive electronic communications from Covers about our products and services, as well as other content that may be of interest to you
About Us
Contact Us
Careers
Our Team
Our Community