Our Covers oddsmakers cooked up their own lines for some of the more popular AMA categories up for the grabs, including the coveted award for Artist of the Year.

The American Music Awards hand out the hardware on November 19, celebrating the top talents in popular music. While they may not have the same artistic clout as the Grammys, the AMA’s are a more accurate reflection of the public’s taste in music – good or bad – as winners are decided by fan polls heading into the show.

Our Covers oddsmakers cooked up their own lines for some of the more popular AMA categories up for the grabs, including the coveted award for Artist of the Year. The list of nominees is a Battle Royale of Top 40 royalty, with everyone’s favorite ginger Ed Sheeran topping the odds at EVEN money to win Artist of the Year. He’s followed closely by Bruno Mars at +300 and Kendrick Lamar at +450, with Canadian rapper Drake and DJ duo The Chainsmokers both at +700.

The award for Pop/Rock Female Artist of the Year has a trio of talented songstresses in contention, with Rihanna leading the way at -120. Rhi-Rhi didn’t release much in the way of new music in 2017 but leads this popularity contest over Lady Gaga at +110 and Alessia Cara, who presents great underdog value at +550 odds. Cara, who won the award for Best New Artist last year, had one of the biggest hits of the summer with “Stay”.

In the top Pop/Rock Male Artist race, the aforementioned Sheeran is out in front at -130. The English singer-songwriter had a huge 2017 with the album “Divide”, which features hits like “Castle on the Hill”, “Shape of You”, and “Perfect”. Also in the running for Best Pop/Rock Male Artist is Bruno Mars at EVEN money and Drake at +450.

Collaborations are a huge part of the music industry, and 2017 featured a few dream teams setting the airways on fire with their hit singles - none more so than Luis Fonsi, Justin Bieber, and Daddy Yankee joining forces for “Despacito”, which is a -150 fave to win Collaboration of the Year.

They have some stiff competition in this category, with “Closer” from The Chainsmokers and Halsey at +400, “I’m The One” from DJ Khaled, Justin Bieber, Quavo, Chance the Rapper, and Lil Wayne at +700, “Don't Wanna Know” by Maroon 5 and Kendrick Lamar at +800, and “Starboy” from The Weeknd and Daft Punk set at +1,200 odds.

And finally, which tune will be crowned the Best Pop/Rock song? Well, if you’ve heard the Spanish guitars of “Despacito”, there’s a good chance you’ve had it suck in your head – and can understand why it’s a -120 favorite to win Best Pop/Rock song. Also nominated is Ed Sheeran’s “Shape of You” at +110 and The Chainsmokers’ “Closer” at +550. 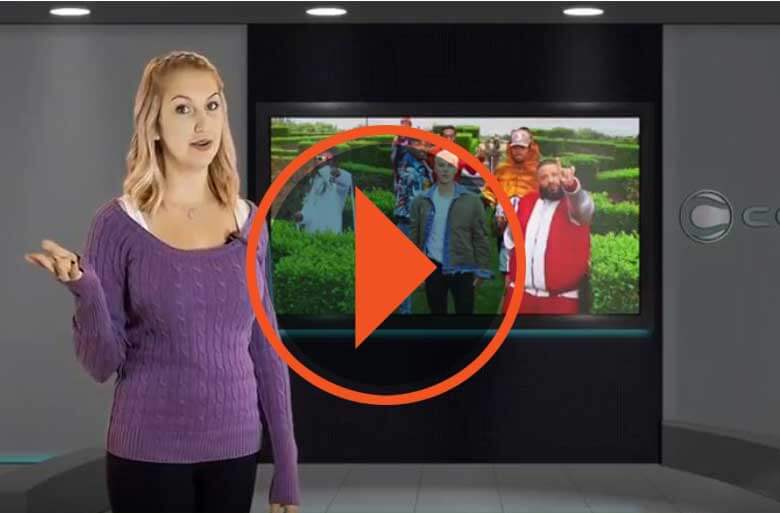