Baseball is back! Albeit for an abbreviated 60-game season, but nevertheless, that means MLB betting is back too. Now that we know how many games will be played in the 2020 season, sports books have re-released MLB win totals, revised with much lower numbers.

And thank goodness, because MLB win projections and totals are among the most popular bets when it comes to baseball futures markets. We take a look at the odds for MLB Over/Under wins for the 2020 season.

Which MLB team is projected to have the most wins in 2020?

The seven-time defending National League West champion Los Angeles Dodgers have the highest projected MLB season win total for 2020. The Dodgers are coming off a season in which they won 106 games and then went out and traded for one of the best players in baseball: adding Mookie Betts to an already stacked lineup.

They were also able to add starter David Price in that deal to join a rotation featuring Clayton Kershaw and Walker Buehler. So, it should come as no surprise that the Dodgers are also among the favorites to win the World Series. The O/U win total for the Dodgers is a big 38.5.

This theme of this shortened 2020 schedule is 'division,' mainly that teams will play 40 of the 60 games within their division, plus 20 interleague games against their geographical equal. With the NL West lacking another truly elite competitor, it's no surprise that the Dodgers have such a high projection.

The second-highest win total projection belongs to the New York Yankees at 37, also not surprising as the AL East features the miserable Orioles, the rebuilding Blue Jays and a Red Sox team that's trending downwards, followed by the Houston Astros at 35, who are hoping everyone just forgets about their cheating scandal.

Which MLB team is projected to have the least wins in 2020?

Oh, the poor Baltimore Orioles. The Orioles have won just 101 games combined over the last two full MLB seasons, so in this 60-game shortened season they are projected for a league-low 21 wins. And for good reason. The Orioles are still in Phase 1 of their rebuild and the farm system has a long way to go before it starts bearing any fruit.

The Detroit Tigers aren’t set up much better than the O’s with an O/U win total of 21.5. The Tigers are followed by the San Francisco Giants and the Seattle Mariners, who each have a projected win total of 24.

Odds courtesy of the Westgate Superbook

Traditionally, sportsbooks open MLB regular-season win totals odds a few weeks before teams report to Spring Training facilities in February, once free agency has settled and we have a good idea of what rosters will look like. But some shops are offering these wagers earlier and earlier in the new year.

Season win totals are pretty straightforward: you're betting on how many wins a team will have that regular season.

Oddsmakers set a projected number of wins for each team - based on past success, returning personnel and strength of schedule - and offer Over/Under betting options, allowing you to wager on if a team will exceed that win total (Over) or fall short of it (Under). This total does not include postseason games.

Where can I bet on MLB Win Totals?

Most online books and casinos offer futures bets on NFL regular season win totals. Check out the best sportsbooks available where you live. 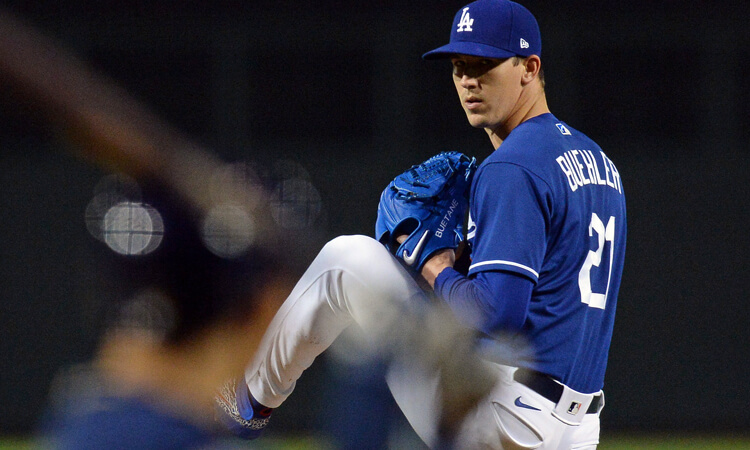 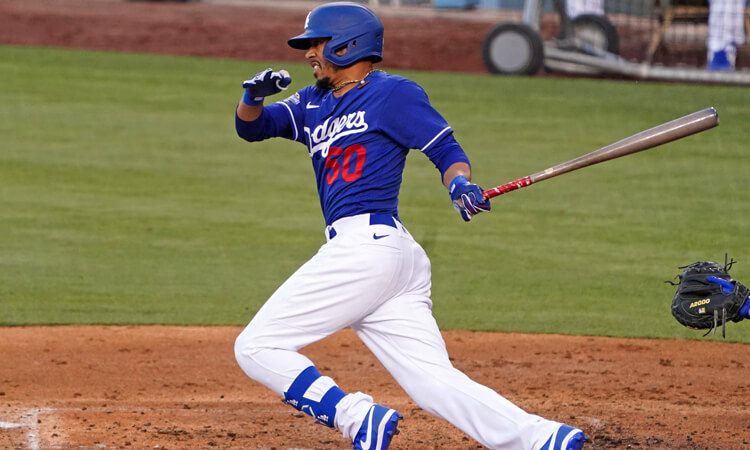 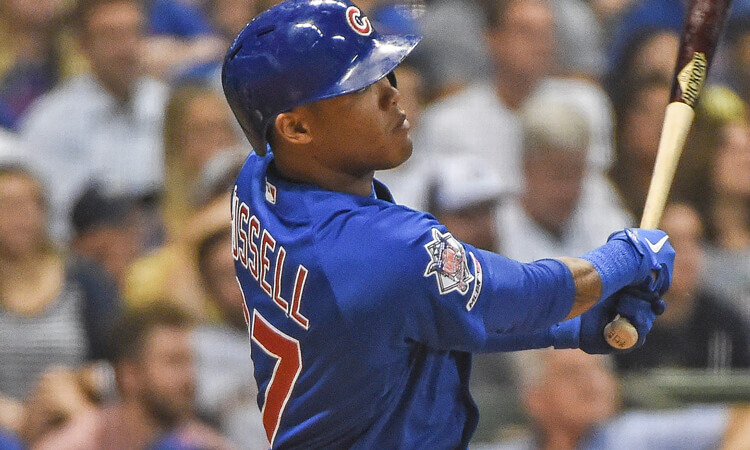 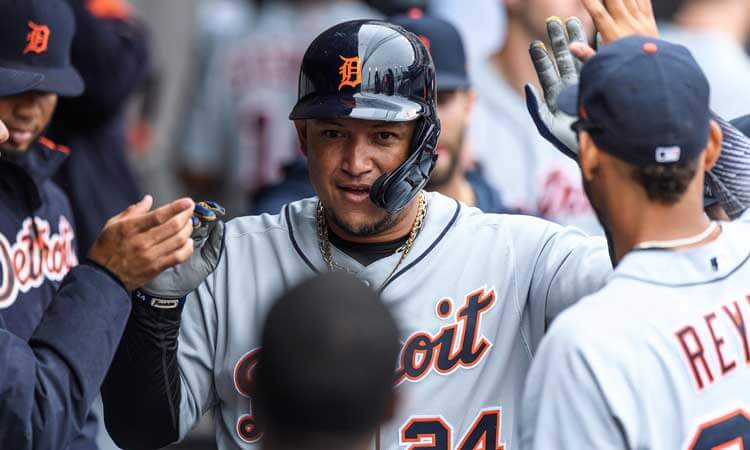