Shakur Stevenson has been drawing some lofty comparisons, while Robson Conceição is hoping to rebound from the disappointment of his last title shot. Find out if the latter has any hope as a huge underdog with our boxing betting picks.

Shakur Stevenson vs. Robson Conceição is scheduled for 12 rounds on Friday, September 23, with Stevenson’s WBC and WBO junior lightweight titles on the line. Newark’s own Stevenson hopes to deliver the goods in his homecoming, but fellow former Olympian Conceição can't let another shot at a world title go to waste.

Stevenson is being built as a face of the future, and he’s favored as such coming in at an overwhelming -2,500. Conceição, a +900 underdog, has to hope his previous setbacks at the championship level have him ready for a motivated champion looking to paint a masterpiece at his expense.

See how this fight should play out with our Stevenson vs. Conceição picks and predictions.

Picks made on September 20. Click on each pick to jump to the full analysis.

As Stevenson bides his time, waiting to see who comes out of the Devin Haney/George Kambosos/Vasily Lomachenko round robin at lightweight, he has a routine defense against Conceição. Stevenson is already drawing comparisons to Floyd Mayweather Jr. and Pernell Whittaker. It isn’t a stretch to say that he’ll have plenty of fighters going out of their way to avoid him once he does move up to lightweight.

The hometown hero is coming off back-to-back easy wins over former champions. He made short work of champion Jamel Herring (TKO 10) last October, then followed that up with a surgical win over Oscar Valdez (UD 12) last April. Working behind a rapier-like jab, impeccable hand speed, and ring IQ beyond his 25 years, Stevenson is a force to be reckoned with.

Conceição brought a gold medal to Brazil in 2016, but his career has been disappointing. His slow development since turning pro has done him no favors. The Brazilian looked overmatched in a 2021 loss to Valdez where he fought timidly and lost a wide decision in his only title shot to date. While he rebounded against undefeated Xavier Martinez (UD 10) in January, it was an uneven performance.

When two skilled boxers meet, it can be a slog. The only way this turns exciting is if Stevenson tries to pursue a stoppage of the Brazilian. With both fighters knocking out less than 50% of their opponents, this will unfold as a conventional bout that heavily favors the dynamic Stevenson by a mile.

Then again, the champ might overlook his underwhelming foe. That false sense of security, combined with the comforts of fighting at home and a huge payday on the horizon might be all it takes to sink his ship.

There are few avenues for Conceição to score an upset. Beating someone like Stevenson will require brute physical strength, punching power, and supreme conditioning. In his biggest fight to date, he fought primarily in retreat and has not shown legitimate stopping power thus far.

Stevenson has a sometimes-boring style, which he’s addressed in his last two fights. Though he has been more assertive, he just doesn't carry a big punch. Because Stevenson punches in combinations and is so good with his movement, he’ll outland fighters early enough where they know they’ll be facing a points deficit.

Stevenson has transitioned excellently into the pro ranks, whereas Conceição hasn't evolved from the pitter-pat style he used at the Olympics. He’s a decent fighter going up against a master-class boxer. The line couldn’t get any higher on Stevenson, and we are inclined to agree he’ll win.

We’re going to go out on a limb here and pick Stevenson to score a stoppage. There’s an ocean of talent between these two, and Stevenson will want to deliver for the home crowd. Conceição will be unable to slow Stevenson down, eating punches and getting beat up along the way. 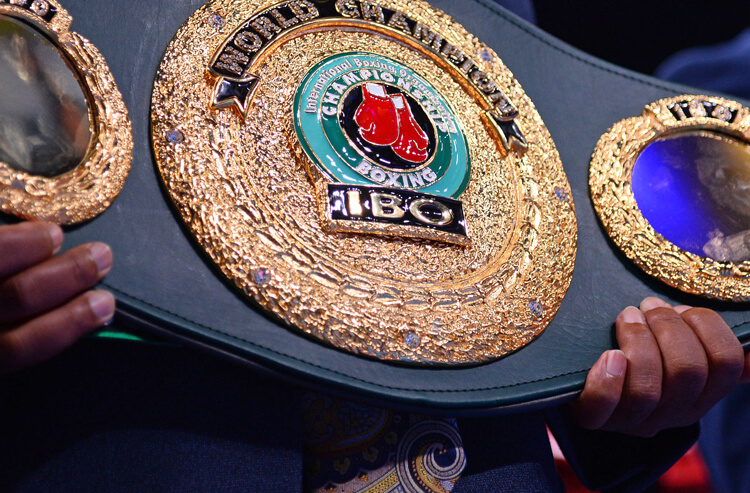