Jake Paul and Anderson Silva are set to wage war on October 29, and with the massive age difference between the two and Silva's most recent form, we can't help but feel like youth will prevail here. Get your best bet with our Paul vs. Silva boxing picks. 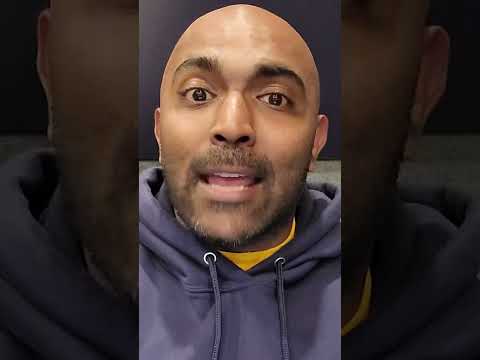 Jake Paul vs. Anderson Silva is scheduled for eight rounds in the Cruiserweight division, Saturday, October 29 at the Desert Diamond Arena in Glendale, AZ. Paul faces off against one of the greatest MMA fighters of all time, who, even at 47 years old, is Paul's biggest challenge yet.

Paul brings the cameras and the controversy, but it's evident to boxing bettors that he can fight, and is a Paul vs. Silva odds favorite of -155 as of writing. The immortal Silva is battling both the YouTuber and Father Time, coming in as a slight underdog.

Find out whether experience or youth will prevail in this marquee boxing bout with our Paul vs. Silva picks and predictions.

Picks made on October 24. Click on each pick to jump to the full analysis.

With the collective groans of boxing blow-hards — I mean, die-hards — mixed with casual fans making noise ahead of the show, it's another Jake Paul fight week. Original plans for Hasim Rahman Jr. fell through spectacularly, but Silva is an upgrade who has looked impressive in the ring despite his advanced age.

Paul's best advantage here is his power, and he uses a textbook style that has him working behind a diligent jab. Though doubts linger because he hasn't fought a legitimate boxer, and Silva isn't ending that argument, he's likely better than most 6-0 fighters in the sport.

Silva's long career in MMA came to a close two years ago, but he's managed to revitalize his brand by indulging in the trappings of the Sweet Science. An upset win over former middleweight champion Julio Cesar Chavez Jr. and a first-round KO of fellow MMA legend Tito Ortiz came in 2021. In both fights, Silva was busy with his hands and feet and looked sharp and spry.

As skilled as Silva is, he's fighting someone 22 years younger than him that takes himself and the fight business seriously. We're not that far removed from Bernard Hopkins tearing up fighters in his late 40s, but the big difference was that Hopkins made those guys come to fight him. Paul is making Silva come to him.

Even so, Silva isn't an easy mark. He made a living with his striking, and Paul is still a novice by boxing standards. Generations are clashing here, and this could actually be a sneaky-good fight.

A) Jake Paul to win by KO/TKO/DQ vs Anderson Silva BOOSTED to +210 at Caesars! Bet Now

This fight was even money from the moment it was announced, though Silva was a narrow favorite. As we get closer, Paul is now the favorite with his moneyline trending upward. Silva's age and his diminished performances in the octagon are still fresh in our minds, and while impressive, Chavez Jr. and Ortiz cared less about looking good than they did picking up a check.

Paul is a good boxer who sticks to his fundamentals and has good power. In the fights with Tyrone Woodley, he went from barely outpacing him in a decision win to knocking him out cold in their rematch four months later. That’s an impressive turnaround against a fighter far fresher than Silva will be when they fight.

Though we acknowledge Silva can make things rough for Paul, this is likely going down as another Jake Paul victory. Silva managed to be better prepared and conditioned than his last two opponents, but Paul is surprisingly well-conditioned and coordinated in the ring. We are siding with “The Problem Child” to pick up another win.

There are a lot of interesting lines here, but it’s hard to ignore Paul winning by knockout at +300. We know that Silva is closer to 50 than Paul is to 30, and during the last grueling seven-year stretch of his career, he was easier to hit and got knocked down in almost every fight. Comparing their fistic accomplishments, we see why the odds are so close, but this has a Paul TKO written all over it.

Get this line while it’s hot, especially as the odds are moving toward Paul’s favor by the minute. 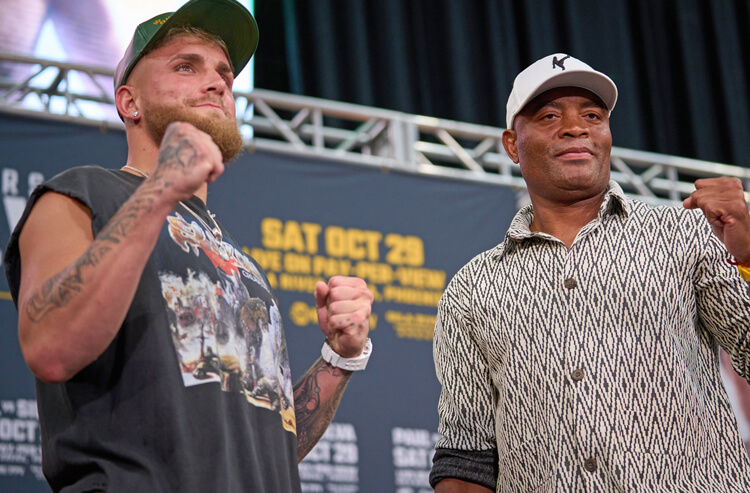