Bring on the long-awaited third bout between Canelo Alvarez and Gennadiy Golovkin. Canelo is the heavy favorite and should win again vs. GGG but the value isn't there on the moneyline. See where we're leaning in our betting picks. 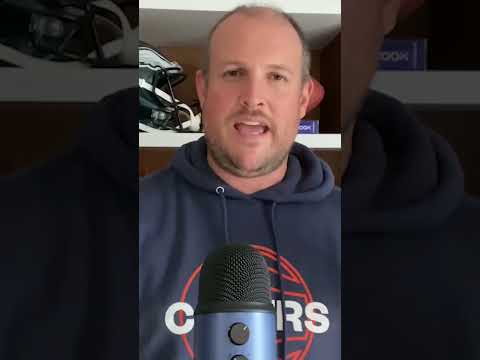 Saul “Canelo” Alvarez vs. Gennadiy “GGG” Golovkin is scheduled for 12 rounds and is for the undisputed super middleweight championship. The Las Vegas-bound bout will be the third — and presumably final — fight between two of this generation’s greatest fighters.

Alvarez holds the only official win in the impending trilogy and looking at Alvarez vs. Golovkin odds, he’s favored to get a second as a commanding -500 favorite. Golovkin is moving up in weight for the first time in his career for his last chance at revenge, and he’ll do so in a rare position as a +340 underdog.

Read on for our picks and predictions for Alvarez vs. Golovkin 3 on September 17.

Picks made on September 12. Click on each pick to jump to the full analysis.

A) Canelo Alvarez to win + no knockdowns BOOSTED to +200 at Betway! Bet Now

B) Fight to not go the distance BOOSTED to +125 at BetRivers! Bet Now

Seeing the odds as high as they are in Alvarez’s favor properly indicates where these fighters are at the respective stages of their career. Alvarez, despite losing to Dmitry Bivol last May, is still in his prime, whereas Golvokin is now in his 40s and is noticeably slowing down. Even so, these two stylistically antagonize each other, so we should expect another war.

We saw two different versions of Alvarez in their two-fight series heading into this clash. In their first bout, “Canelo” came in bulked up with the intent to muscle out Golovkin, a strategy that saw him gassed after four rounds and needing judicial intervention to escape with a draw. The rematch saw Alvarez closer to what we see him today as he used pinpoint counters, combinations, and ring generalship to earn a close decision win.

Golovkin wasn’t as varied. His tried-and-true pressure style can help him keep up with Alvarez, but the outcome of the second fight determined that he’s not likely to overtake him now. While Golovkin has a cast iron jaw and excellent conditioning, he’s moving up in weight for the first time in his career to face an opponent who is better than the man who beat him four years ago.

Alvarez needs to rely on body punching and timing Golovkin’s jab-heavy offense with a counter right hand, and then let his footwork and upper-body movement avoid his opponent’s charges. Golovkin has to find a way to limit Alvarez’s movement without sacrificing too much of his energy should the fight head to the later rounds.

Their recent form favors Alvarez despite the Bivol loss. That said, Golovkin has unified titles at middleweight since their last fight and likely still runs through the division even in his advanced age. These two also don’t like each other. And even though it’s been a while, expect hostilities to resume like it was yesterday.

It’s no surprise that Canelo is the favorite here, and recent fights boost the notion that Golovkin is coming to the party a little late. Though Golvokin is still a force in his advanced age, he’s slower to get in gear as seen by his struggles against Sergiy Derevyanchenko and Ryota Murata. The switch to trainer Johnathan Banks has only contributed to his decline by making him fight at a slower pace.

There’s little doubt that Golovkin will be ready and strong at 168, and Alvarez is an easy assignment for him considering their history. However, Alvarez is physically at his best right now and has evolved even further since their two previous controversial bouts. We’ve seen Alvarez tear through 168 and 175, and Golovkin isn’t going to show him anything he hasn’t seen before.

While this fight has the potential to deliver the action, the conclusion doesn’t seem to be in doubt. Alvarez has become a better fighter by developing his skill set to compete at a higher weight, whereas Golovkin remains his familiar, formidable self. The odds might be a bit high here, but Alvarez will stand tall in the final chapter of this storied rivalry.

Both fighters have emptied their artillery on the other, and neither looked like they would fold at any time. A stoppage is out of the question, though Alvarez might find a path towards one by targeting Golovkin to the body as he did in the second fight. If Alvarez scores a dominant win over Golovkin, it will serve his ego just as well as a stoppage.

At the same time, Golovkin isn’t going to make it easy for him. Expect them to fight hard in some spots, passively in others, but it’ll be evident by the midpoint of the fight that Alvarez is well on his way to a points win. We like taking Alvarez by decision for a +105 pickup.

Prediction: Canelo Alvarez to win by decision or technical decision (+105 at DraftKings) 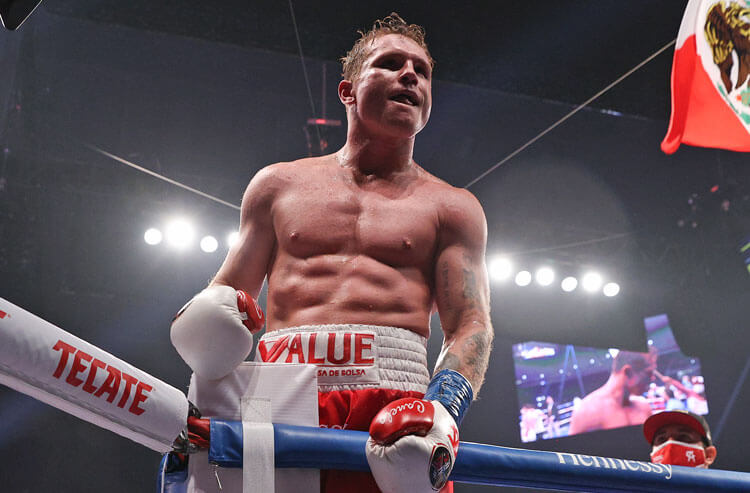 Terence Crawford vs David Avanesyan Picks and Predictions: Crawford Proves Too Much to Handle for Avanesyan
Danny Howard | Dec 6, 2022