It took just one game as East Division rivals for the New Jersey Devils and Boston Bruins to establish a little bit of mutual disdain.

The teams won't have to wait long to renew acquaintances. The Devils are scheduled to host the Bruins on Saturday afternoon in Newark, N.J.

Brad Marchand led the Bruins to a 3-2 shootout win in the season opener for both teams Thursday night. Marchand scored in the first period and assisted on Nick Ritchie's third-period tally before he produced the only goal of the shootout.

The perpetually agitating Marchand, however, had nothing to do with the budding bad blood between the Devils and Bruins, who are playing in the same division for the first time ever.

Both of Boston's regulation goals were set up by goalie interference penalties on Devils left winger Miles Wood, whose crashes into Tuukka Rask weren't limited to the two times he drew the whistle. Wood also collided with Rask following his third-period goal.

Rask said he expects contact around the net but acknowledged he was "not a fan, obviously" of the regular collisions. Head coach Bruce Cassidy was even more direct.

"Clearly that will be talked about (Friday) -- that part of it, because that's not something we want to be a trend," Cassidy said. "And we have plenty of guys in our lineup that can take care of business in that regard."

Wood said he didn't mean to collide as often as he did with Rask.

"That was not my intention to take him out," Wood said. "That's never my intention. But in a fast-paced game, stuff happens."

Rask ended up getting the last laugh. He thwarted a pair of breakaway opportunities by the Devils in the final 75 seconds of overtime before stopping all three New Jersey shots in the shootout.

The game was the first for the Devils under new head coach Lindy Ruff as well as the team's first since March 10, two days before the regular season ended due to the coronavirus pandemic. New Jersey was one of seven teams not to advance to the playoff bubbles in Canada.

"If you look at the first period, the way we played -- for me, we looked nervous, we looked tight, it looked like we hadn't played in 10 months," Ruff said. "I thought our game really came around in the last couple periods and overtime."

With both teams having a day off Friday, Rask and Devils goalie Mackenzie Blackwood are likely to oppose one another again Saturday afternoon. Rask finished with 20 saves as he improved his career record to 11-4-2 against New Jersey. Blackwood recorded 35 saves in falling to 2-2-1 against the Bruins.

Over is 4-1 in Bruins last 5 after allowing 2 goals or less in their previous game.

Under is 6-1 in Devils last 7 Saturday games.

Devils are 5-1 in their last 6 after scoring 2 goals or less in their previous game.

Under is 4-1 in Devils last 5 when their opponent allows 2 goals or less in their previous game.

Under is 4-1 in Devils last 5 after scoring 2 goals or less in their previous game.

Bruins are 5-1 in the last 6 meetings in New Jersey. 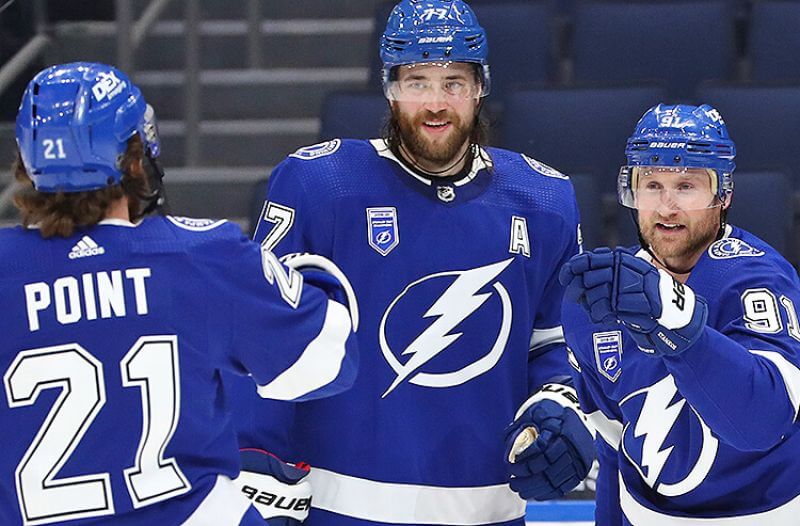 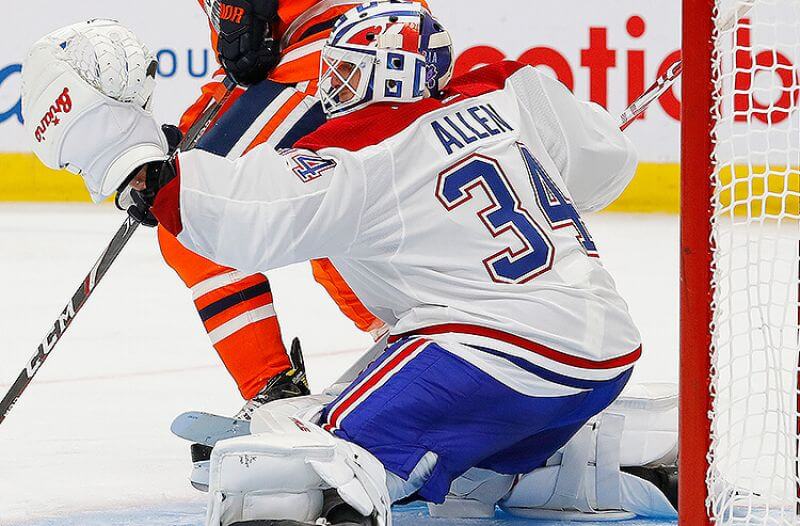 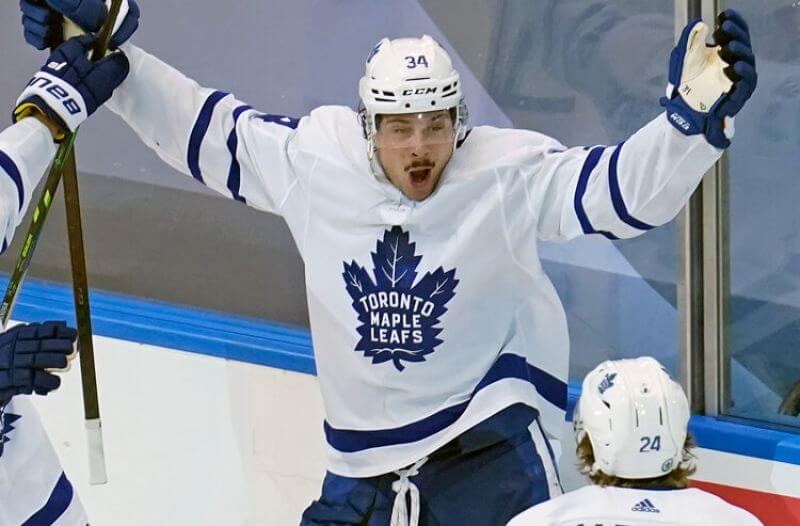