With New Orleans secure in its No. 1 seed in the NFC playoffs, the Saints rested several starters. Carolina (7-9) scored touchdowns on its first three possessions, with Allen driving the Panthers 75, 89 and 90 yards -- mostly against the Saints' starting defense -- to forge a 20-0 lead. The 90-yard drive encompassed 16 plays, the longest of the season for Carolina.

Allen capped the first march with a 1-yard sneak, and Cameron Artis-Payne made it 13-0 with a 15-yard run. Chandler Catanzaro's extra-point attempt hit the left upright.

Carolina widened its lead to 20-0 on Allen's 8-yard pass to Ian Thomas. Catanzaro's 22-yard field goal on the final play of the first half gave the Panthers a 23-0 lead.

More importantly for New Orleans, three players left the field with injuries on the first two series: defensive tackle Sheldon Rankins, defensive end Alex Okafor and offensive lineman Andrus Peat, who started at left tackle instead of his usual left guard spot. Rankins and Okafor returned but Peat did not, and the Saints went with four backups on the offensive line for the rest of the game.

The Panthers rolled up 251 yards in offense in the first half and held the Saints to 95. Allen completed 13 of 21 passes for 173 yards in the first two quarters.

Saints backup quarterback Teddy Bridgewater, who will be a free agent in the offseason, made his first start since sustaining a serious knee injury in the summer of 2016. Bridgewater flashed quickness in the pocket and a strong arm, finishing 14 of 22 for 118 yards, one touchdown and one interception.

Drew Brees missed only his third start since coming to the Saints in 2006. He finished the season with an NFL-record 74.4 completion percentage (364 of 489) with 3,992 yards, 32 touchdowns and just five interceptions.

The Panthers avoided being the first NFL team to start the season 6-2 and then lose its final eight games.

By virtue of their 13-3 record, the Saints will have a first-round bye and home-field advantage throughout the NFC playoffs. The Saints are 5-0 in the playoffs at home under coach Sean Payton.

The Saints avoided a shutout on Bridgewater's 9-yard pass to Tre'Quan Smith early in the fourth quarter. 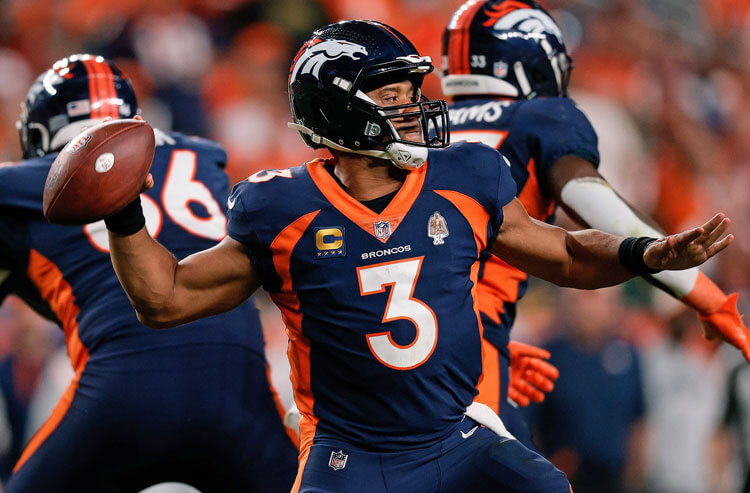