GLENDALE, Ariz. -- In a game most football fans probably didn't want to see end between the Arizona Cardinals and the Green Bay Packers, Larry Fitzgerald ended it with a dominating performance in overtime Saturday night at University of Phoenix Stadium.

On the first play of OT, Fitzgerald turned a short catch from Carson Palmer into a 75-yard gain by zig-zagging his way down the field. Two plays later, he took a shovel pass from Palmer and went five yards up the gut for the winning touchdown, lifting the Cardinals to a dramatic 26-20 victory that advances them into the NFC Championship Game next Sunday.

The Cardinals, who improved to 5-0 in playoff games in Glendale, will meet the winner of Sunday's other NFC divisional game between the Seattle Seahawks and host Carolina Panthers.

Arizona thought it had the game won after Chandler Catanzaro's 26-yard field goal with 1:55 left extended the lead to 20-13. Earlier, the Cardinals got the bounce of a lifetime when Palmer's pass intended for Fitzgerald bounced off the left arm of Packers defensive back Demarious Randall, went up into the air and right into the hands of Arizona's Michael Floyd for the go-ahead touchdown.

But the Packers weren't through.

After Floyd's 9-yard receiving score, the Packers still had a chance. Out of timeouts and starting at their 14-yard line, they had 1 minute and 50 seconds to go 86 yards and tie the score. Aaron Rodgers threw two incompletions and was sacked for a 10-yard loss by Markus Golden; but, on fourth down, he heaved a 60-yard pass to Jeff Janis to keep Green Bay's hopes alive.

On second-and-15 from the Green Bay 41 with only five seconds left, Rodgers and Janis came through again when Rodgers scrambled out of the pocket and threw another Hail Mary toward the end zone. With Patrick Peterson and Rashad Johnson on each side of him, Janis came down with the ball for the touchdown, sending the game into overtime.

If the first half was any indication, both teams knew this game wasn't going to be anything like the shootout they had back in the 2009 wild-card round when they set the record for the most points scored in a playoff game during Arizona's 51-45 overtime victory in Glendale.

On Sunday, the Cardinals held a 7-6 lead over the Packers at halftime and the two offenses mustered just 243 total yards.

The Cardinals took advantage of a poor punt from Green Bay's Tim Masthay to grab the early lead. Starting from the Packers' 42-yard line following a 37-yard kick, Palmer and Arizona's top-ranked offense deked and dunked their way toward the end zone, with Palmer capping the 11-play drive on an 8-yard pass to Michael Floyd in the corner of the end zone.

The Cardinals caught a break on the Packers' next series when a 49-yard pass from Rodgers to Cobb was called back because of an illegal offensive shift. The pass play would have put the Packers at the Cardinals' 4-yard line. Cobb left moments later with a chest injury and did not return.

But Green Bay caught a break, too, after Arizona thought it had extended its lead to 14-0 early in the second quarter.

The Cardinals had a 100-yard interception return for a touchdown by All-Pro cornerback Patrick Peterson called back because of a hands-to-the-face penalty on defensive tackle Frostee Rucker.

Instead, the Packers got the ball back and, after a 17-play drive that lasted 7:31, they had to settle for a 28-yard field goal by Mason Crosby. Another long drive, this one also consisting of 17 plays and lasting 7:55, resulted in Crosby's 34-yard field goal.

Early in the fourth quarter, Palmer was intercepted by Packers safety Ha Ha Clinton-Dix. Green Bay wasted little time converting the turnover into a touchdown, using a 61-yard run from Eddie Lacy to set up a 6-yard scoring pass from Rodgers to Jeff Janis for a 13-7 lead.

The Cardinals countered with a 28-yard field goal from Chandler Catanzaro toward the end of the third.

NOTES: The Packers had all of their five starting offensive linemen for the first time since Nov. 22 at Minnesota, a 30-13 victory for Green Bay. ... Entering Saturday's game, the Cardinals had only one player rush for 100 yards in a postseason game -- Elmer Angsman ran for 159 in the NFL Championship Game for the Chicago Cardinals against Philadelphia on Dec. 28, 1947. ... The Packers lost S Micah Hyde to a hip injury in the third quarter. He left the game and did not return. ... Arizona is 6-0 in prime-time games this season. 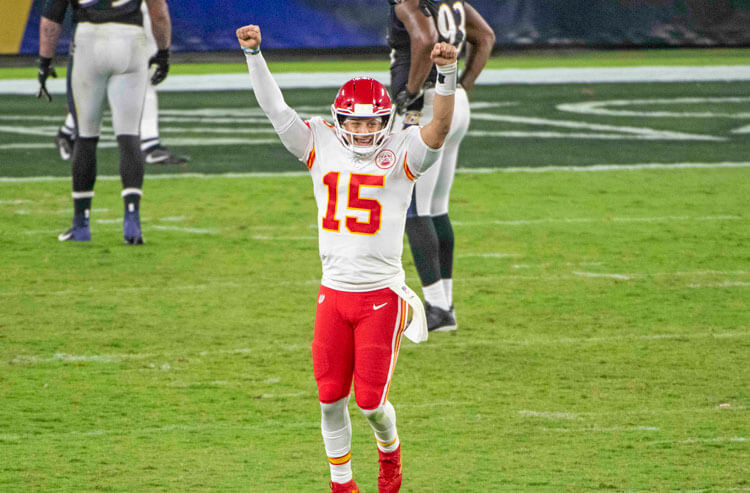 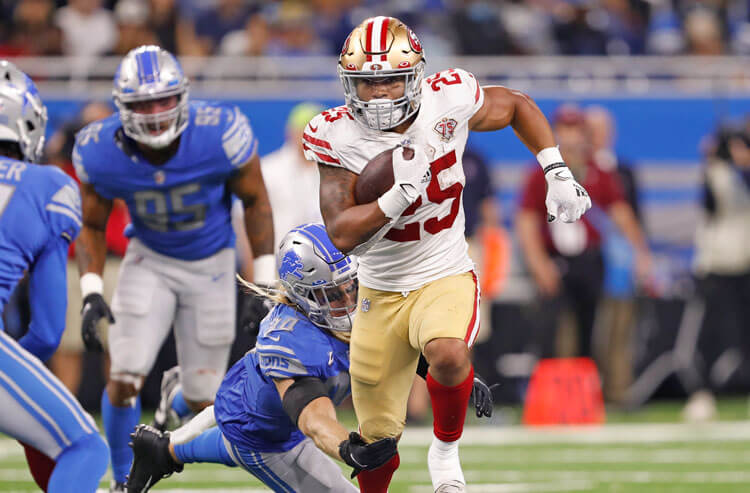