The Chiefs (11-4), who came in allowing an average of 13.3 points a game during their winning streak, secured three takeaways and did not allow the Steelers (7-7-1) to score a touchdown until 2:54 remained.

The Chiefs scored on their first four possessions and generated 381 total yards for the game while maintaining their positioning for the top seed in the AFC playoffs.

Ben Roethlisberger never got in sync with his Pittsburgh receivers, going 23 of 35 for 159 yards. Najee Harris rushed for 93 yards on 19 carries.

Mahomes drove the Chiefs to three first-half touchdowns and a 23-0 margin at the break. Kansas City gained 112 yards in the first quarter, using 14 plays on a methodical 73-yard drive that Edwards-Helaire capped with a 1-yard burst.

Charvarius Ward then intercepted a pass by Roethlisberger on the next play from scrimmage, and the Chiefs sailed 49 yards as Mahomes fired a 5-yard touchdown to Pringle.

An 8-yard TD strike to Mecole Hardman with 2:13 left in the half came after a 44-yard field goal by Elliott Fry. That gave the Chiefs a streak of seven straight scoring drives dating to their overtime win last week over the Los Angeles Chargers.

Mahomes passed for 205 first-half yards, while Roethlisberger countered with only 88. The Chiefs posted a 17-6 advantage in first downs for the half. 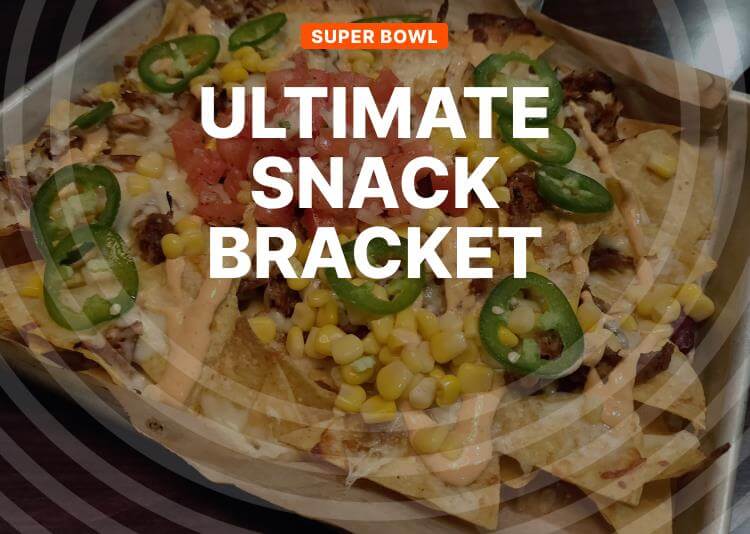 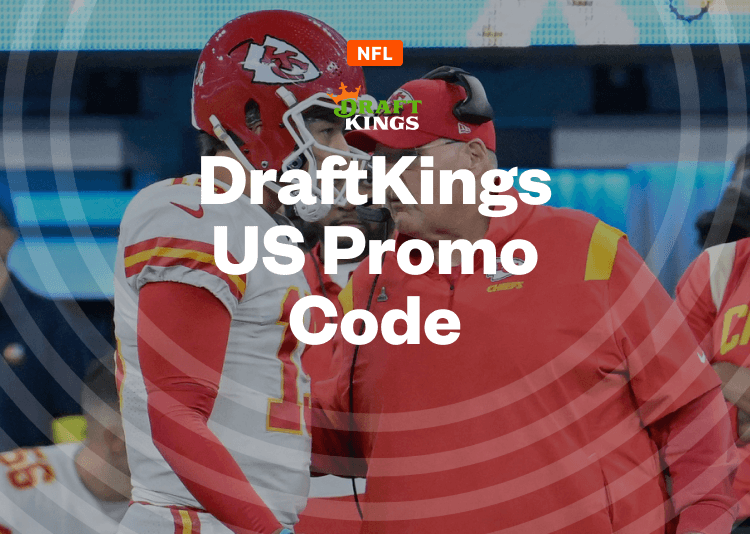