Will Shipley rushed for 128 yards and a touchdown, and No. 23 Clemson's defense put the clamps on its in-state rival, blanking host South Carolina 30-0 Saturday night in Columbia, S.C.

Clemson (9-3) notched its fifth straight victory and seventh in its final eight games. The Tigers positioned themselves for an 11th consecutive season with 10 or more victories.

Shipley gave Clemson a 7-0 lead just three minutes into the game, dashing in from 29 yards out to cap a seven-play, 73-yard opening drive. B.T. Potter added a 29-yard field goal for the Tigers, who led 10-0 at the end of the first quarter after outgaining the Gamecocks 103-12.

Shipley became the first freshman since C.J. Spiller -- his position coach with the Tigers -- to post three 100-yard games in his rookie season. Shipley has 10 touchdowns -- matching the second-best rushing touchdown total by a freshman in school history.

Kobe Pace's 34-yard run up the middle pushed the Tigers' lead to 17-0 just three minutes into the second half.

Potter added field goals of 47 and 49 yards to extend the Tigers' lead to 23-0 early in the fourth quarter, and reserve back Phil Mafah scored on a six-yard run with 2:30 left in the game.

Clemson's resurgent running game amassed 265 yards, its second-highest total of the season after last week's 333-yard output in a rout of Wake Forest.

Clemson quarterback D.J. Uiagalelei was largely ineffective, completing 9-of-19 passes for 99 yards and one interception.

South Carolina starting quarterback Jason Brown completed 8-of-19 passes for 67 yards and two interceptions -- both by Clemson cornerback Andrew Booth Jr. -- before being replaced late in the third quarter by Zeb Noland.

Noland went 11-of-22 for 96 yards and no player had more than 22 yards rushing for the Gamecocks.

Saturday's triumph marked Clemson's seventh consecutive victory in the series, tying the 1934-1940 Tigers for the longest winning streak by either team in the series and making Dabo Swinney the first coach on either side to win seven straight games in the series. 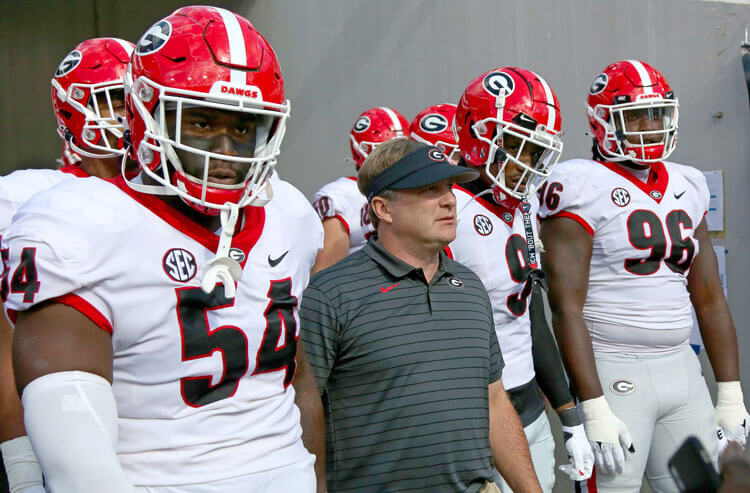 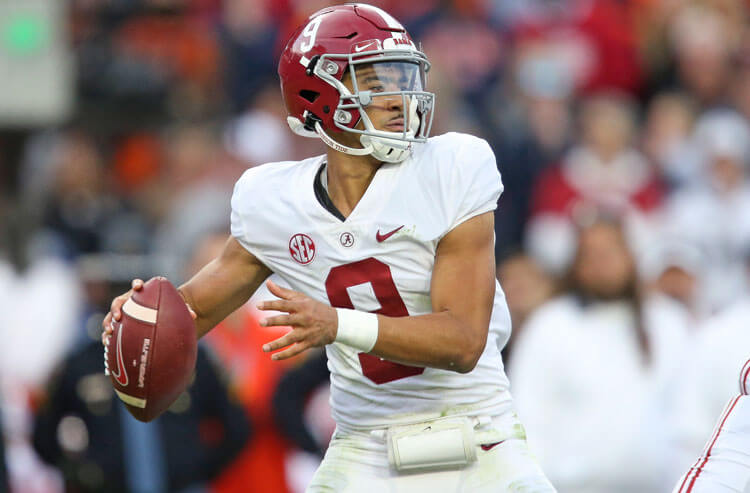 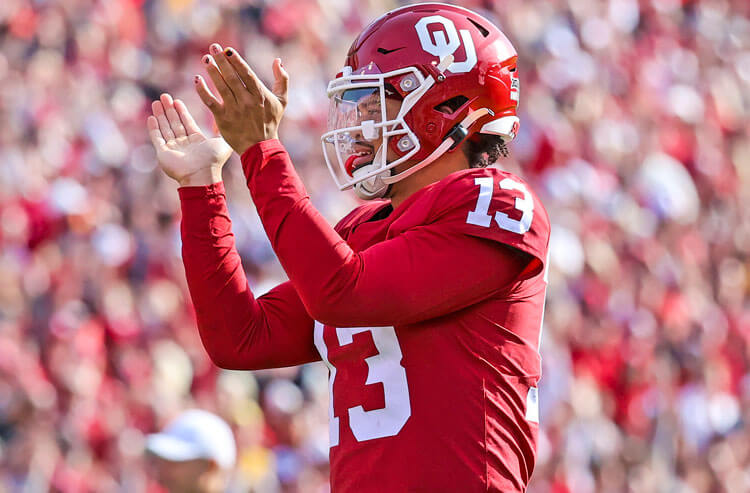 Oklahoma vs Oklahoma State Picks and Predictions: Can Sooners Continue Their Bedlam Series Domination?
About Us
Contact Us
Careers
Our Team
Brand
Testimonials