Sam Howell passed for two touchdowns and ran for two more scores, while Cedric Gray came up with a crucial interception in the final seconds Saturday as host North Carolina held on for a 45-42 ACC victory over Miami.

Trying to rally late, the Hurricanes had the ball at the UNC 16-yard line with 18 seconds remaining and were in position to send the game to overtime with a 35-yard field goal. But on a third down, Miami quarterback Tyler Van Dyke's pass was deflected and caught by Gray.

Howell completed 17-of-26 passes for 154 yards with one interception, and he ran for 98 yards on 17 carries. The Tar Heels' Ty Chandler ran for 104 yards and two touchdowns on 18 carries. Josh Downs had 11 catches for 96 yards.

Van Dyke, who has been forced into quarterback duty for Miami following D'Eriq King's season-ending injury, completed 20-of-45 passes for 264 yards, one touchdown and three interceptions.

Miami starting running back Cam'Ron Harris left the game in the third quarter with an injured right leg. He did not return.

The Tar Heels led 31-17 after a dominating first half that included TD runs of 51 and 4 yards by Chandler, and a 48-yard Grayson Atkins field goal. Howell also connected on a pair of TD throws: 45 yards to Downs and a 2-yarder to tight end John Copenhaver on just his second catch of the season.

The teams traded third-quarter TD runs - 2 yards by Miami's Cody Brown and 30 yards by Howell. Miami cut the deficit to 38-34 in the third quarter on a 60-yard catch and run by Knighton.

UNC stretched its lead to 45-34 on Howell's 11-yard TD run with 9:22 remaining. Knighton's 4-yard run and Van Dyke's sidearm pass to Charleston Rambo for a two-point conversion cut UNC's lead to 45-42 with 3:08 remaining. 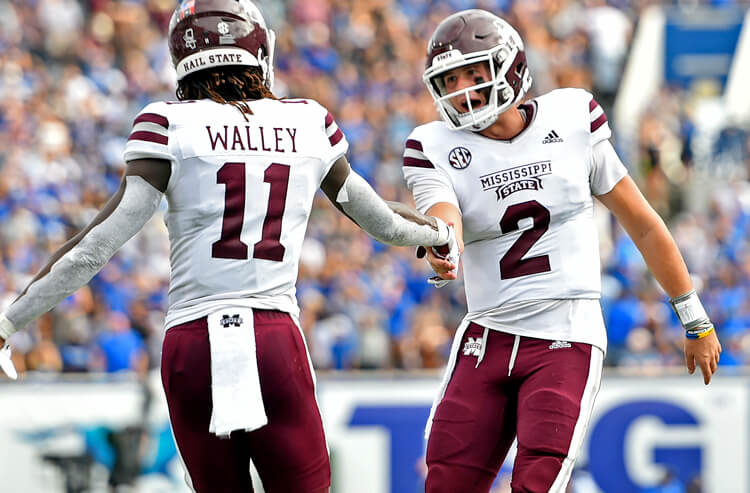 Alabama vs Mississippi State Picks and Predictions: Tide Look To Get Back On Track 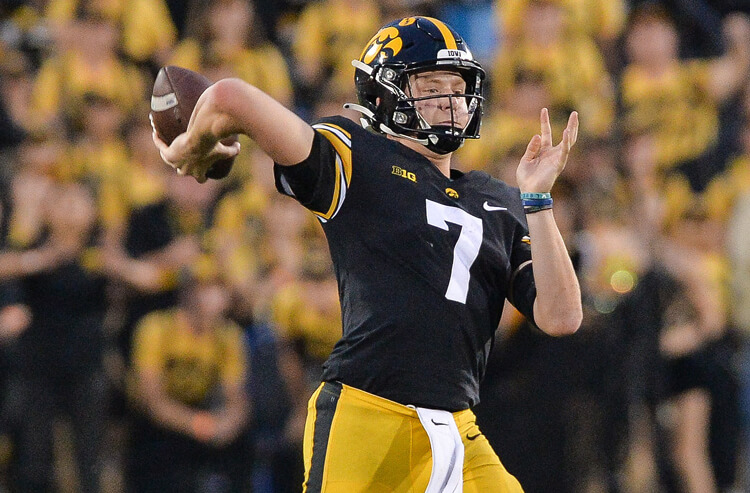 Purdue vs Iowa Picks and Predictions: Hawking the Spread
About Us
Contact Us
Careers
Our Team
Brand
Testimonials