Terry Rozier led seven Celtics in double figures with 21 points, and visiting Boston closed out the regular season with a 116-110 win over the Washington Wizards on Tuesday night.

The Celtics (49-33) rallied from a 13-point, third-quarter deficit for their sixth win in eight games. Boston will be the fourth seed in the Eastern Conference playoffs.

Washington (32-50), which ended the regular season with four straight losses, led by one at halftime and opened the third quarter with a 16-4 run led by Thomas Bryant and Satoransky, whose 3-pointer made it 80-67 with 8:17 left in the third.

Boston cut the deficit to six points by the start of the fourth quarter and opened the final period with a 9-2 run. Ojeleye's layup gave the Celtics a 98-97 lead.

Hunter scored three straight Boston baskets, and an Ojeleye layup made it 109-100 with five minutes remaining.

Beal scored eight straight points and the Wizards led 35-14 with 2:07 left in the first quarter, but the Celtics responded with an 8-0 run. Boston continued to chip away, getting to within 64-63 at halftime. 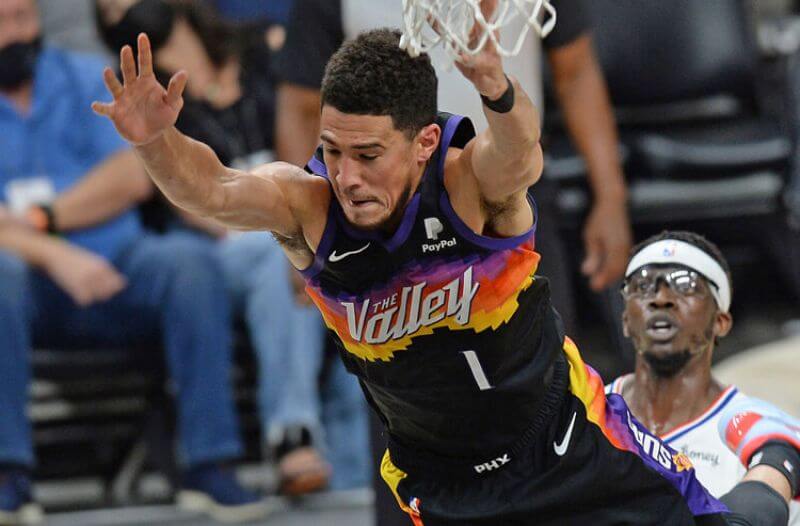 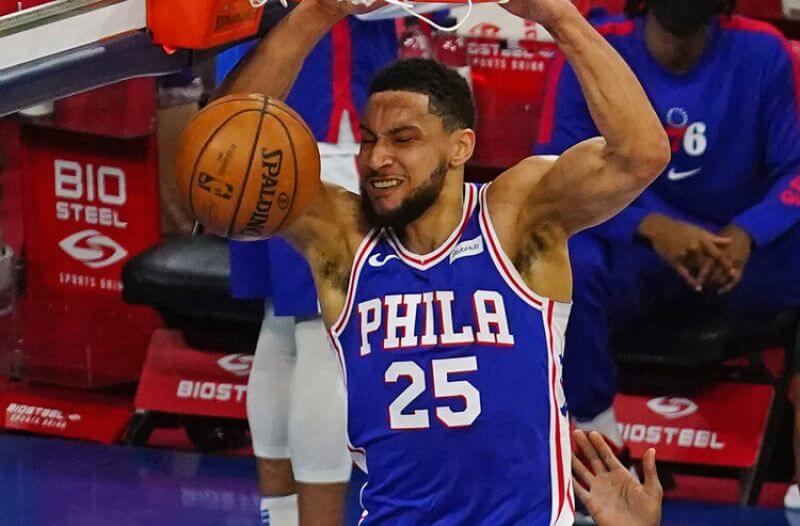 76ers vs Pacers Picks: Philly Can Impede Without Embiid 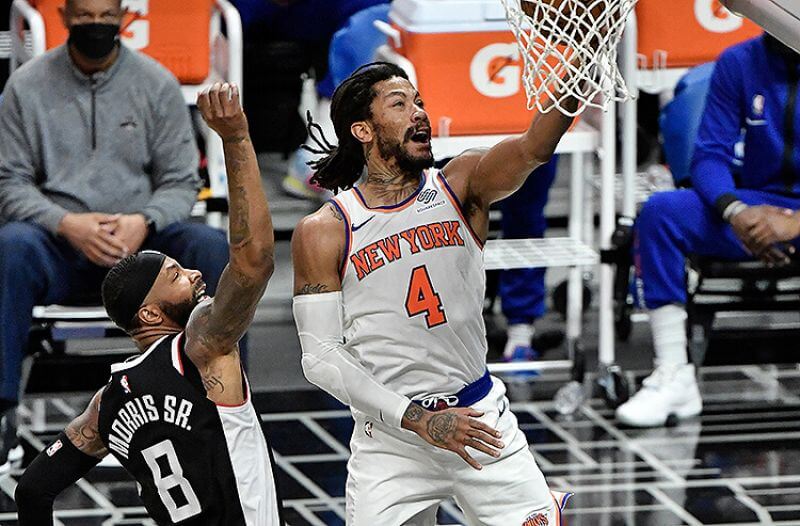 Knicks vs Lakers Picks: The Reserves Will Be The Difference Tonight
About Us
Contact Us
Careers
Our Team
Our Community