This week brings us one of the more notable stops on the PGA Tour Fall schedule, with Xander Schauffele and defending champion Hideki Matsuyama among the favorites for this week's ZOZO Championship. Check out the live odds below as the weekend unfolds.

PGA Tour action continues this week with one of the more noteworthy events on the Fall slate — the ZOZO Championship at Accordia Golf Narashino Country Club.

We break down the favorites and more in our full ZOZO Championship odds below.

Favorites to win the 2022 ZOZO Championship

After a quiet first half of last season, Xander really got rolling during the summer months, winning in back-to-back weeks at the Travelers Championship and Scottish Open before closing the year with Top-4 finishes at both the BMW and TOUR Championship.

Xander has played the ZOZO each of the last three years to the tune of decent T10, T17, and T28 finishes. This will be his first start of the season and oddsmakers expect a good one out of him, entering this week as a  +900 betting favorite.

Sungjae Im is running second on the odds board at +1,400.

After finishing last season with three runner-ups in his final five starts, Sungjae started the new season just as strong, finishing seventh at the Shriners Children's Open last weekend. He's played the ZOZO twice in his career with his best finish coming in 2020 (T3).

Third but certainly not least is defending champion Hideki Matsuyama, who enters the week at +1,600.

Hideki cruised to a five-shot win over Brendan Steele and Cameron Tringale a year ago with a 15-under 265 and is on the board to repeat at +1,600 odds. He also finished second here in 2020.

He's been up and down over the past year, battling some nagging injuries and subpar results, but finished T25 at the season-opening Fortinet Championship and should be well-rested to make his defense this week.

Notable longshots for the 2022 ZOZO Championship

Sepp Straka is a guy that, if not already, should soon be taken seriously as a contender week in and week out.

He's in great form and gets generous 50/1 odds this week.

Mackenzie Hughes is less of a weekly contender and missed a ton of cuts in 2022.

That said, he's started the new season strong, following up a T25 at the Fortinet with a surprising victory at the Sanderson Farms Championship.

That was only his second win on the PGA Tour (and first in six years) but if can carry some of that momentum with him this week, he could work his way back into contention this week. 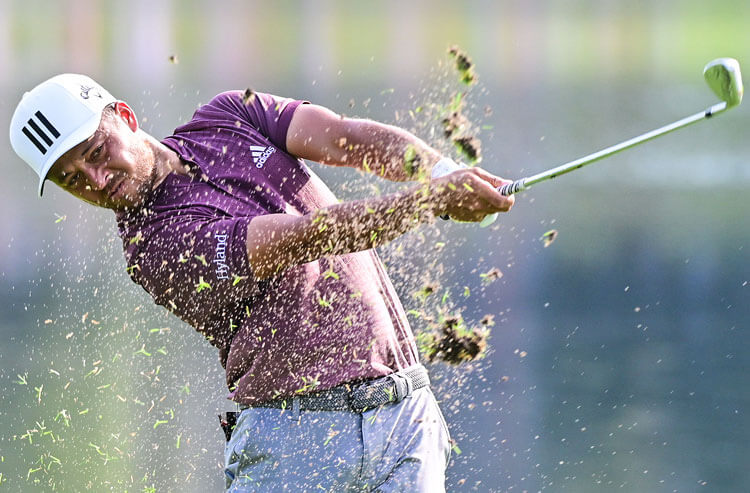