With one final opportunity to solidify positioning inside the Top 125 ahead of the FedEx Cup Playoffs, our Wyndham Championship best bets and top finisher predictions target those looking to make one last push — including Valero Open champ J.J. Spaun. 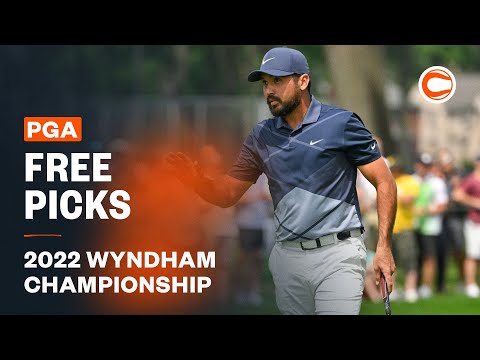 The PGA Tour regular season wraps up at the Wyndham Championship odds this week.

The Top 125 players will move on to the FedEx Cup Playoffs which always adds drama here. Will the likes of Rickie Fowler, Cameron Champ, and Webb Simpson have their seasons end here?

We’ll consider bubble status when we make our picks in the head-to-head matchups and Top 20 markets.

A) Adam Svensson to finish inside the Top 5 BOOSTED to +1,300 at Caesars! Claim Now

B) Scott Stallings to finish inside the Top 20 BOOSTED to +245 at Caesars! Claim Now

This is a shortie that bombers haven’t been able to overpower. We’re looking for hot approach players who find fairways consistently and score well on 400-450 yard Par 4s.

There are eight of those here on a layout that forces a lot of approach shots from the 125-175 yard range. Then we’ll also want to consider playoff bubble status.

We’ll take the 2019 champ who’s won this year too over the buzzy new guy. Tom Kim looks great so far and he does have the approach game for Sedgefield but we like the off-the-tee game and short game more for Poston.

J.T. is first in putting over the last 12 rounds and first in total short game and 15th off the tee. Kim is 61st off the tee and 74th in putting.

Todd’s just lost 4.5 shots with his irons at the 3M and that makes three bad ball-striking weeks in a row. He’s putting it great, but we don’t see him creating many chances to score this week.

Streelman has been a bit better off the tee recently and he’s much hotter with his irons in the key approach ranges. Streelman is Top 10 from 150-200 and 27th from 200+ yards. Todd ranks north of 115th in both of those approach ranges.

Stallings is second in approach over the last 12 rounds vs. 78th for Riley. Stallings is also crushing the rookie in recent putting, short game, 400-450 Par-4 scoring and the key approach range of 150-175 yards.

Riley actually lost 3.3 shots with his irons last week and missed his second consecutive cut while Scott racked up his third Top 10 in a row. Both are in the playoffs but Stallings looks hungrier to win.

Svensson can’t seem to get hot with his putter and irons at the same time to snag a win, but we think he can Top 20 this week to finish the regular season.

Spaun had some hot irons last week and gained 6.5 strokes on the greens too. Bermuda is his best surface and he’s also Top 12 in recent fairways gained.

Fantasy National actually ranks Spaun third in recent ‘good drives gained’ and he’s also third in greens in regulation over the last 24 rounds. He’s got to be seeing an opportunity to win a second time this year with form similar to what he flashed prior to taking down the Valero in April.

A good finish here keeps Duncan in the playoffs and we like his form. He gained 3.5 shots with his irons last week and has three Top-20 finishes in 2022, all on shorter courses. His putting is hit or miss but he’s Top 5 in 175-200 approach recently and 11th in fairways gained. 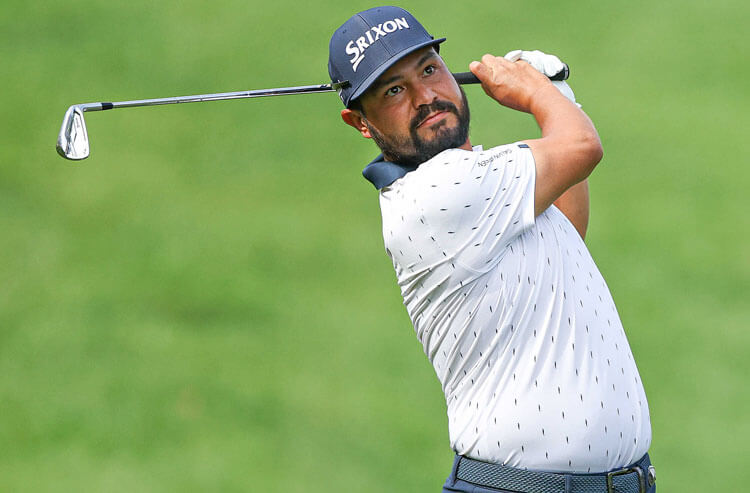