The 2020 Tokyo Summer Olympics kick off on July 23, 2021 as the nations of the world compete on the biggest stage.

It may be a little late, but the 2020 Summer Olympics from Tokyo, Japan, will get underway July 23, 2021, and with it, an increase in Olympic betting interest. Bettors will be entertained to a 16-day sporting extravaganza that will feature over 10,000 Olympic athletes from more than 200 nations competing in 33 different sports — most of which will be available to wager on.

With the global increase in recreational betting, the Summer Olympics are the perfect wagering landscape despite the 13-hour time difference from EST.  Grab a cold Asahi and dig in.

Betting on the Olympics is rather new to most bettors, but there really isn’t much difference between the markets available for Olympic betting and any other type of betting. Some of the earliest betting markets available are nations’ gold and total medal counts set to an Over/Under. We can also wager on which country will take home the most hardware.

Both men and women will have a 12-team tournament on the hardcourt. The Olympic basketball tournament will consist of a three-division round robin with the top two teams (and the two-best No. 3 seeds) advancing to the single-elimination quarterfinals after reseeding. Both tournaments will be littered with professional players from the NBA and WNBA. 3-on-3 basketball will also be making its Olympic debut in Tokyo.

Soccer will be well represented in Tokyo this summer, with both men’s (16 teams) and women’s (12 teams) competitions. Olympic soccer will be played in a four-team group stage, with the top two teams advancing to the knockout stage.

After more than a 100-year break, Olympic golf returned in 2016. Both men’s and women’s tournaments are back again in 2021. Each side, men and women, will have 60 competitors who will compete in a 72-hole stroke-play tournament at the Kasumigaseki Country Club, 35 miles outside of Tokyo. There are some big names in the men’s tournament, including John Rahm, Justin Thomas, Collin Morikawa, Bryson DeChambeau, and Rory McIlroy.

Representing Japan, world No. 2 female star Naomi Osaka should garner the most attention. However, she will not be required to talk to the media, as the IOC has confirmed. On the men's side, both Novak Djokovic and Roger Federer have confirmed that they will play in Tokyo.

Baseball will be making its first appearance at the Olympics since 2008, when South Korea took home the gold. Six nations (Israel, Japan, U.S.A., Dominican Republic, South Korea, and Mexico) will field Olympic baseball teams. Nations will start in a group stage, and then all six will advance to a modified knock-out round.

America’s Trayvon Bromell is the betting favorite for the men’s 100 meters at +120. Both the men’s and women’s 100-meter  dash finals will take place on Sunday, August 1. The world record is 9.58 seconds, set by Usain Bolt in 2009. The world's fastest woman, Shelly-Ann Fraser-Pryce is a -110 favorite to win gold on the women's side.

Simone Biles comes into the 2020 Olympics as one of the biggest and most recognizable names in the competition. Biles is such a dominant gymnast that her last second-place finish in a meet happened more than nine years ago. She won four Olympic golds in 2016 and will be looking for another sweep in her individual events.

Covid-19 restrictions at the Olympics

The 2020 Tokyo games were originally scheduled to take place in July of last year but, for obvious reasons, were postponed last March. Things will be very different this year as no family members can join the athletes who are also meant to stay in their housing and be shuttled from the village to the venues and nowhere else. As of Thursday, July 8, spectators were banned from attending the Olympics due to the Covid-19 state of emergency in Japan. Did we mention that the athletes may even have their locations monitored by GPS? Tokyo will be unlike any other event before it.

With so many events to choose from, the Tokyo Olympics are sure to bring in many new bettors looking to wager on their favorite event. Let us guide you through how to bet on the Olympics with some basics on reading odds and tips for making smarter Olympic bets.

Where to bet on the Olympics

Can you bet on the Olympics?

Yes! Betting on the Olympics has never been more popular as bettors can find lines and totals on most reputable books — both online and brick and mortar. The rise of recreational betting has helped create plenty of avenues for legal Olympic betting.

When are the Olympics?

The Olympic opening ceremonies will take place on Friday, July 23 with the closing ceremonies scheduled for Sunday, August 8. There is a 13-hour time difference in Tokyo, so 5:00 pm in New York on Tuesday is 6:00 am in Tokyo on Wednesday.

Are the Olympics canceled?

The Olympics are not canceled but were postponed a full year thanks to the coronavirus — hence them still being called the 2020 Summer Olympics in the year 2021. The 2020 Tokyo Olympics will take place in the summer of 2021. 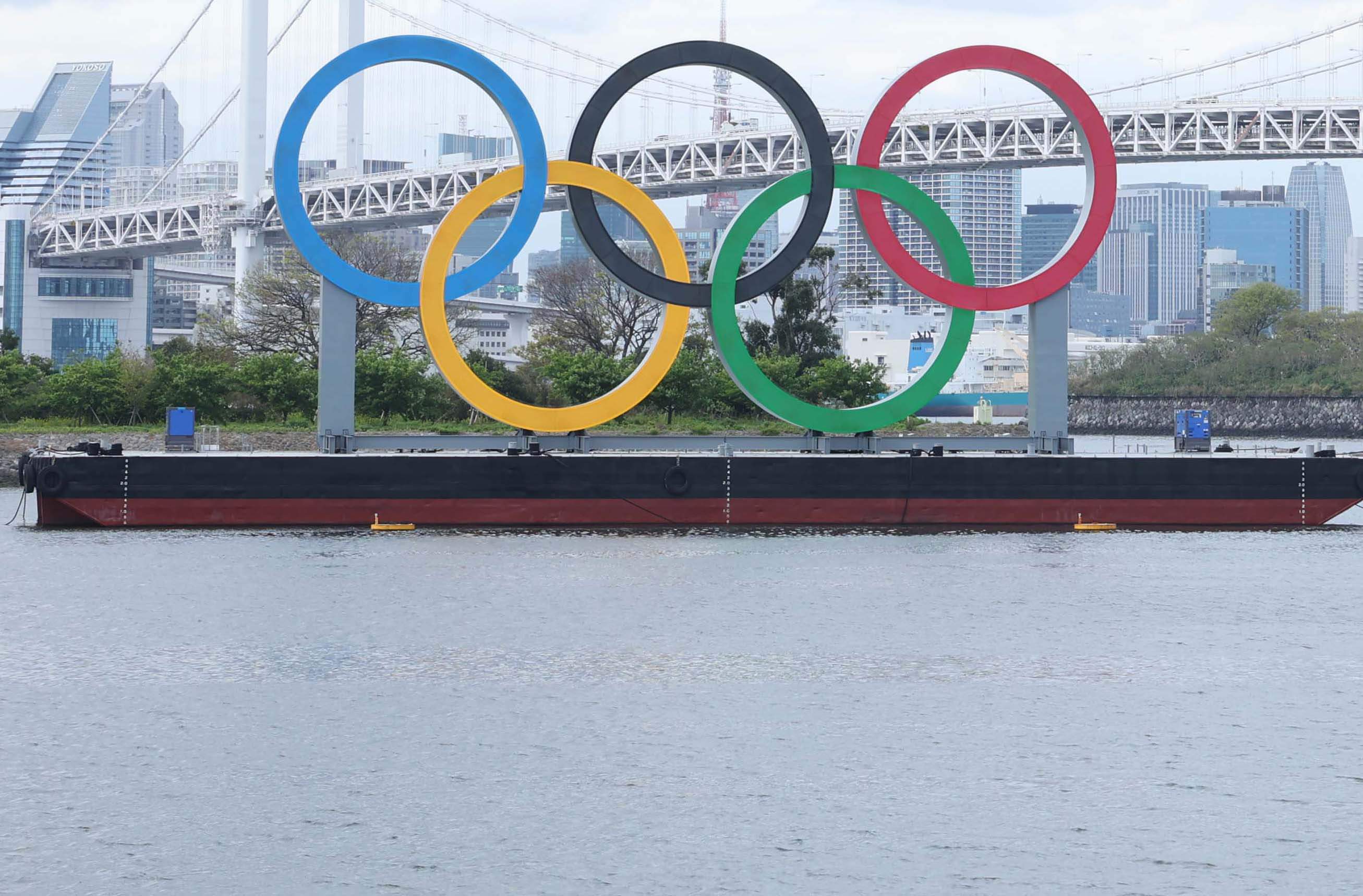