Blues vs Golden Knights Picks and Predictions for January 26

NHL betting always becomes more interesting when Las Vegas is involved and tonight's game between the 2019 Stanley Cup champion St. Louis Blues and the Vegas Golden Knights should have hockey fans salivating. The Knights are currently the Stanley Cup favorites and are -150 home favorites against the Blues, who have three wins through six games.

We break down the hockey odds with our best NHL picks and predictions for the Blues vs Golden Knights on Tuesday, January 26, with the puck dropping at 9 p.m. ET.

The Blues are 3-9 in their last 12 games as an underdog. Find more NHL betting trends for Blues vs. Golden Knights.

The Golden Knights opened -140 at William Hill US and peaked mid-morning at -155, where the moneyline remains at 6 p.m. ET, three hours before the puck drops. Vegas is attracting 84 percent of bets and 88 percent of money. The total is stable at 6, with price adjustments on that number ranging from Under -120 to the current price of Under -130, and the Under is taking 57 percent of bets/71 percent of money.

The Golden Knights entered this season with Stanley Cup expectations and have done nothing to change that perception. They are 5-1 and fresh off a 1-0 win over the Coyotes.

The Blues have been very inconsistent this season, splitting each of the two-game sets they've been involved in. While it's understandable to split a pair of games against the Avalanche, losing 8-0 like they did ten days ago is beyond embarrassing, and their 6-3 loss to the Kings on Sunday wasn't much better.

The Knights have excelled in practically every aspect of the game, they are strong up front, have great chemistry in the back, and have two goalies that would be the unquestioned No. 1 netminder on half the teams in the league. They are also the top team in the league in Fenwick rating, which indicates that they tend to control play.

The one area the Knights have struggled has been the power play, where they are just 2-20. However, given that they ranked ninth in the league on the man-advantage last season, and the Blues are among the worst teams in the league on the penalty kill, we expect Vegas to snap out of that funk.

Special teams isn't the only area where the Blues have looked poor this season. St. Louis has struggled to generate offense and ranks third-worst in the league in expected goals for per 60 minutes and dead-last in high danger chances.

With the Blues just 3-9 in their last 12 games as an underdog and the Knights 19-7 in their previous 26 contests at home, back Vegas.

While the Blues surrendered six goals against L.A. on Sunday it's worth mentioning that backup Ville Husso was between the pipes in that contest. They will have the more reliable Jordan Binnington in the crease tonight, and Binnington has a 2.53 GAA with a .913 save percentage through five games, almost identical to his numbers from last season.

The Knights have rotated between Robin Lehner and Marc-Andre Fleury in nets this season, which means that it should be Lehner's time to shine tonight. Lehner had a rare poor performance last Friday, surrendering four goals on 25 shots, but given his track record, we're expecting him to bounce back.

The Knights are allowing just 2.0 goals per game this season and are holding opponents to 8.0 high-danger scoring chances per 60 minutes. That latter number is good for seventh-best in the league and the team right behind them are the Blues, who allow 8.22 HDCA/60.

Combine the strong defensive play from both teams along with excellent goaltending and a Blues squad that hasn't been able to produce scoring chances, and you have all the ingredients for an Under.

With the Knights going 9-4-1 to the Under in their last 14 games and the Blues cashing the Under in six of their previous eight contests on the road, the trends are pointing in the same direction as well. Back the Under.

You can bet on NHL odds at every online and casino sportsbook, including NHL puck lines, spreads, Over/Under totals, and a ton of NHL prop odds. Head over to our best-suggested sportsbooks for the top spots to bet on NHL odds in your area. 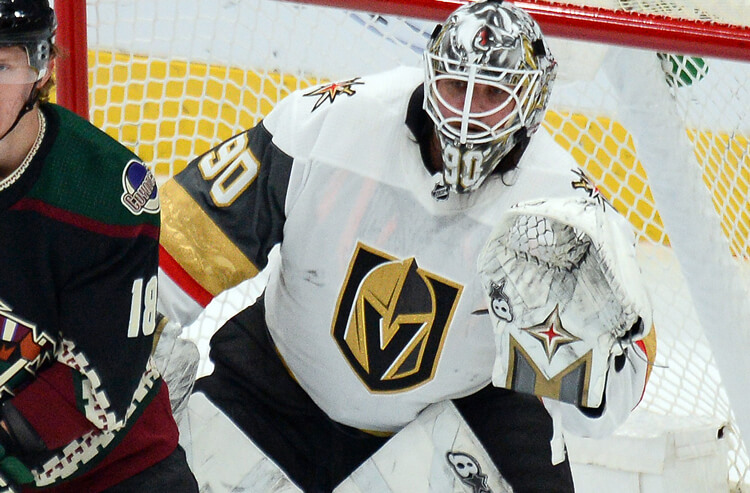 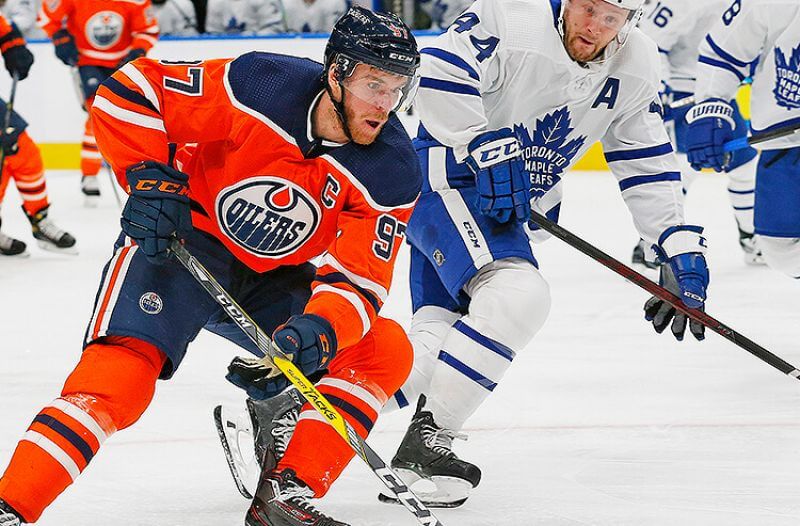 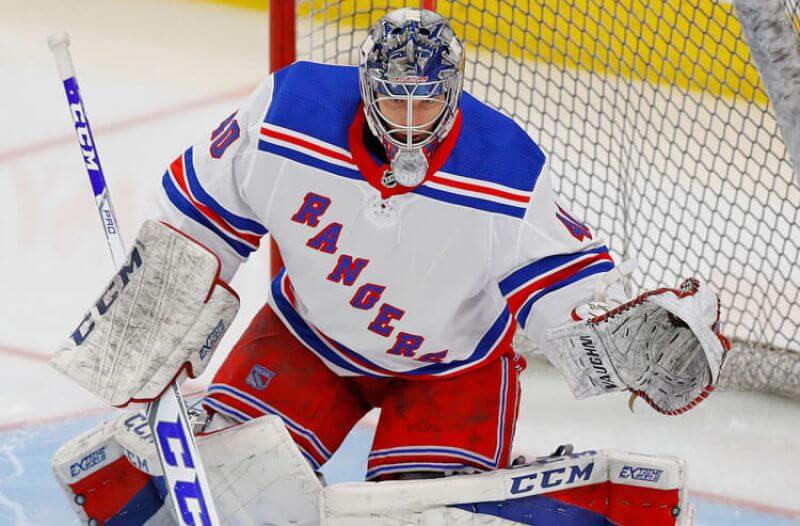 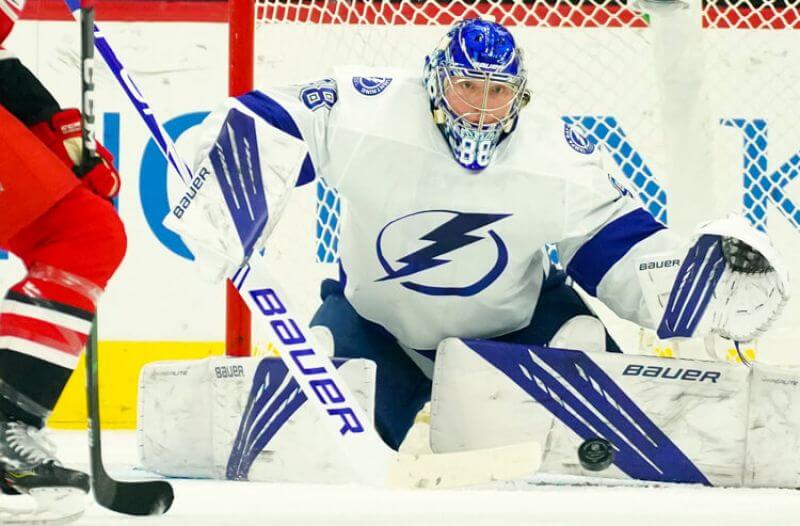 Stars vs Lightning Picks: The Champ Is Here
Get the best sports betting information delivered straight to your inbox for free.
By signing up for the Covers newsletter, you agree to receive electronic communications from Covers about our products and services, as well as other content that may be of interest to you
About Us
Contact Us
Careers
Our Team
Our Community