One of the most popular betting options of the National Football League offseason finally hit a betting board in Las Vegas with Sunday's release of 2017 regular season win totals by South Point sportsbook.

The New England Patriots (of course) opened with the highest Over/Under number at 11 and the lowly Cleveland Browns had their opening figure set at 4 (which is three more wins than they had all of last season).

Over the last couple of years, CG Technology (whose operations include books at The Cosmopolitan, Hard Rock and Venetian) has been the first to release these highly anticipated figures, however when contacted by Covers they had no interest in being the first to market in 2017.

"We have lost on them two straight years, and the main reason was because we posted them so early," said Jason Simbal, vice president of risk management for CG. "So we are being more conservative this year."

It appeared to be a massive stare-down involving all of the sportsbooks in Nevada. Well, South Point was the first to blink on Sunday.

Here is the complete list released by South Point. Just a reminder that these are opening numbers and are certainly subject to change. 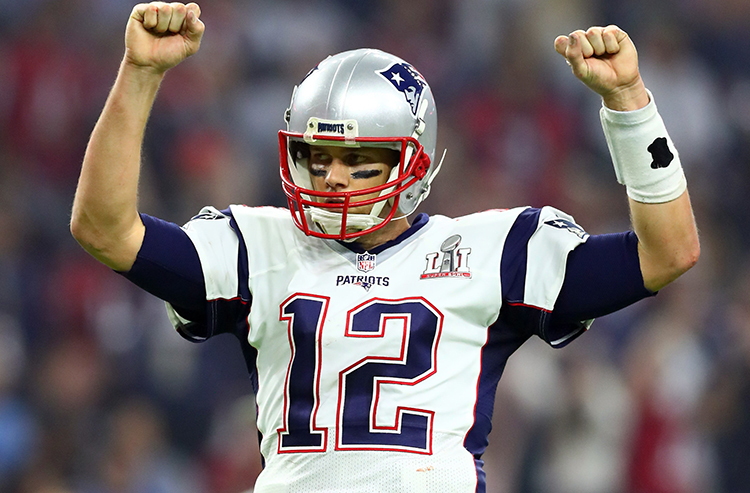 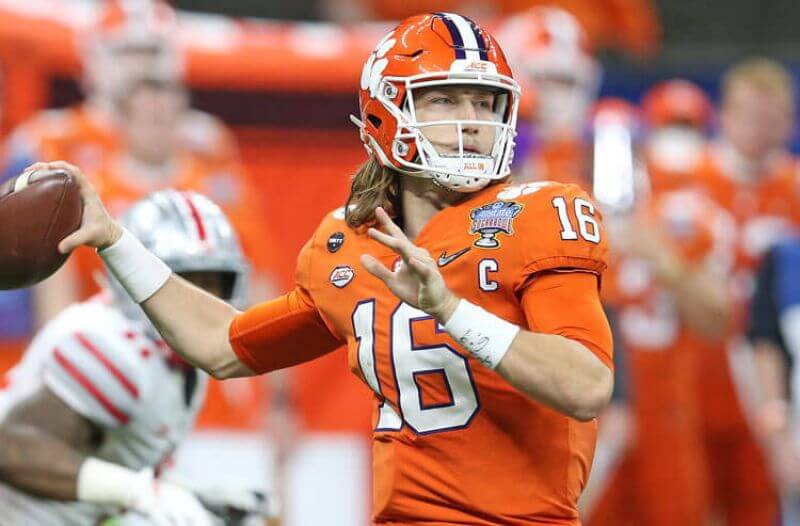 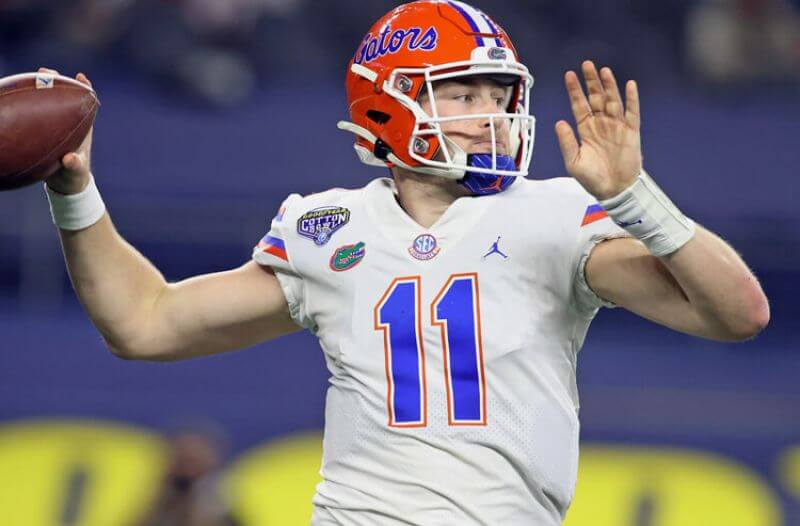