This week's Triple Option is shining a spotlight on the SEC, checking in on Lane Kiffin's Mississippi, a rock fight in Dallas, and, of course, the trusty Bama first-half spread. We've got it all in our Week 4 college football picks and predictions. 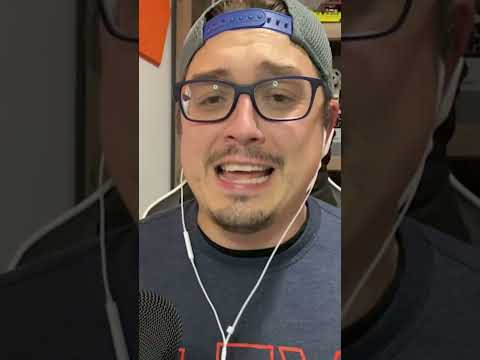 It was a rough week for my Triple Option plays last week but we’re going to bounce in a big way in Week 4 of the college football season. Sorry in advance, SEC haters, because this week we dive head first into a trio of games featuring the best conference in the nation.

I’m ready to hop aboard the Lane Train once again this season, ahead of Mississippi’s matchup with Tulsa, while those expecting fireworks at Jerry World when Arkansas meets Texas A&M this weekend could be disappointed. Finally, it’s a classic Alabama bet when the Crimson Tide opens SEC play against Vanderbilt.

Here are my best college football picks for betting Week 4.

All aboard the Lane Train!

If you haven’t been paying attention to Mississippi, you may have missed out on the fact that Lane Kiffin's rebuilt Rebels team is chugging along and looking pretty good in the process.

Mississippi enters this weekend’s matchup with Tulsa 3-0 straight up and 2-1 against the spread, coming off an impressive 42-0 shutout of Georgia Tech as 17-point favorites last week. Kiffin has the Rebels running angry and with purpose through the team’s first three games — literally.

The running game has allowed transfer quarterback Jaxon Dart to settle into his role and has shown effectiveness in Kiffin’s RPO offense. The Rebels should continue to find success in this matchup against the Golden Hurricane, who ranks 85th in rushing yards allowed per game.

Tulsa enters this game at 2-1 with an explosive passing offense led by QB Davis Brin, but while the Golden Hurricane look like they can huck it all over the yard, the offense is one-dimensional. That hurt them in their loss to Wyoming and their near-loss to Northern Illinois.

Now, they’ll have to deal with an underrated Rebels defense. Mississippi’s defensive line creates a lot of pressure, ranking fourth in sack rate, while the back end isn’t too shabby either, ranking 23rd in opponent yards per attempt.

I’m riding the Lane Train until it falls off the track.

Arkansas and Texas A&M continue their now yearly tradition of facing off at Jerry World (AT&T Stadium) in Arlington, Texas, and unfortunately for Jerry, this show may lack fireworks.

The Razorbacks enter this game with a perfect 3-0 record, on the back of their beast of a quarterback KJ Jefferson and a thundering running game, while the Aggies are 2-1 after responding to an embarrassing loss against Appalachian State by shutting down Tyler Van Dyke and the Miami offense last week.

Now, Jefferson and the Hogs attack you in a completely different way than the Hurricanes, looking to grind you down with their devastating run game and then hit you with a big play. But, if there is a defense that can handle them, it’s the Aggies.

For all of Texas A&M’s struggles, you can’t blame the defense. The Aggies rank 23rd in the country in opponent yards per play and have allowed just two offensive touchdowns through two games.

While Arkansas has put up plenty of points so far, the Aggies' defense will be its toughest test to date. Remember, before a furious fourth-quarter comeback, which included some big plays, the Razorbacks were trailing FCS Missouri State 27-17 with about 12 minutes to go.

The elephant in the room in this game is the Aggies' offense. Sure, Max Johnson was a little better than Haynes King, but not by much. He ended the game against Miami going just 10-for-20 for 140 yards and a touchdown. Running back Devon Achane has yet to find that next gear, running for just 4.3 yards per carry.

The Aggies have scored just 31 points in two games against FBS teams, and that includes the game against the Mountaineers, who let UNC put up a 60-burger on them earlier in the year. So, even against a suspect defense like the Razorbacks, the Aggies could have trouble moving the ball.

This rivalry game, which ended with a 20-10 Arkansas win last season, will be a tightly contested, low-scoring affair once again.

Alabama is 3-0 straight up and 2-1 ATS this season but it definitely feels like we haven’t seen the best of the Crimson Tide to this point. They’ll have a chance to keep improving as they open SEC play against poor old Vanderbilt, in a matchup where Bama is laying 40.5-points.

In the near loss to Texas, Alabama was uncharacteristically undisciplined with 15 penalties. While we are all kind of waiting for reigning Heisman Trophy winner Bryce Young to start letting it fly this season. In all 15 of his games last season, Young averaged 324.8 passing yards per game and 8.9 yards per attempt. Through three games this year, those numbers are down to 214.7 and 7.6.

That should change this weekend, no offense to the Commodores. They are showing legit improvement in Year 2 under Clark Lea. Heck, they’ve already cashed the Over on their win total this season and it’s not even October. But this looks like it could be a get Young back on track kind of game.

While Vandy enters this game 3-1, the team has really struggled to defend the pass so far. The Commodores rank 109th in the country surrendering 274 yards per game through the air. It’s not like they faced offensive juggernauts in their three wins, while in the loss to Wake Forest a quality quarterback in Sam Hartman carved them up for 300 yards, four touchdowns, and no picks. Young can certainly emulate that.

This is the third time this season Alabama has been 40-point chalk. It's 2-0 ATS in those games. Vandy is arguably better than Utah State or UL Monroe and could burn us with a backdoor cover. So, let’s look at an Alabama classic. The first-half spread.

Bama has outscored its opponents 76-7 in the first half when favored by 40 or more. So, almost covering the full-game spread in each. Expect Young to come out firing in this one and help his team build a big lead heading into the break.

I don’t know if there is a game on the board in Week 4 that feels more like a trap than when the Trojans visit the Beavers. Both teams’ last FBS win came against Fresno State. The Beavers squeaked out a 35-32 victory but the Trojans crushed the Bulldogs 45-17 and are laying just 6.5 points — a number that makes you feel like books are begging you to take the Trojans. So far, so good for Lincoln Riley at USC but could this trip to Corvallis trip them up?

I swear. By the end of the season, we’re going to see a sub-30 total in an Iowa game. The Hawkeyes finally put up some points last week. All they needed was to face one of the worst teams in the country in Nevada. Iowa has seen an average total of just over 40 in its first three games and somehow has still gone Under those numbers by an average of 22.2 points. So, it’s no shock books are posting such low numbers for the Hawkeyes. But is 34.5 finally too low?

The Sun Devils play their first game since dismissing Herm Edwards as head coach and it won't be an easy one as the Utes are one of the best teams in the Pac-12. Some people like to back a team just after firing a coach. But how did that work out for Nebraska last week? Plus, Utah looks like a team on a mission after a heartbreaking season-opening loss to Florida. 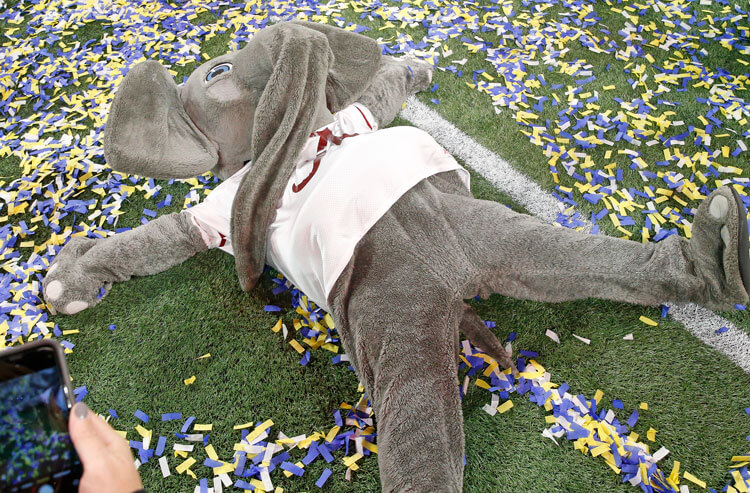