The approval of an amendment to a gaming compact clears the way for the Oneida Nation to offer sports betting at their gaming properties, including their main casino in Green Bay.

Bettors in the Badger State recently got some good news.

An amendment to a gaming compact between Wisconsin and the Oneida Nation — which allows for sports betting at the tribe's casinos in the midwestern state —  has been approved by the U.S. federal government and is now in effect, a notice in the Federal Register said Friday.

In short, though, the approval of the amendment clears the way for the Oneida Nation to offer sports betting at their handful of gaming properties, including their main casino by Green Bay Austin Straubel International Airport.

Louise Cornelius, gaming general manager for Oneida Casino, told Covers on Monday that they hope to begin sportsbook operations by November. Initially, the hope was to launch in time for the start of the regular football season, but Cornelius said there are equipment parts they need that are on backorder.

I joined @OneidaNationWI Chairman Tehassi Hill this week to sign a historic compact amendment that expands allowable gaming at the Oneida Casino and affiliate locations in Wisconsin to include event wagering. pic.twitter.com/WLWKV2sJBx

When the Oneida do begin sports-betting operations, there will be a variety of things Wisconsin residents will be allowed to wager on at the tribe's properties, including professional sports and certain awards shows. However, betting on the state’s college teams and on elections will not be allowed.

"Oneida Casino plans to set up a temporary location for the offering of sports wagering while construction is underway for the permanent sports betting lounge,” a press release added. “Both the temporary and permanent locations will be at the Oneida Main Casino where the Sports Bar is currently located.”

Whether Friday’s news will lead to more legal sports betting options in Wisconsin — such as allowing online wagering across the state —  remains to be seen.

Wisconsin Gov. Tony Evers and Oneida Chairman Tehassi Hill signed the compact amendment in July, with a press release from the governor’s office noting it "will be the first to allow event wagering, including sports betting,” to happen in the state.

Wisconsin has gaming agreements with 10 other federally recognized tribes. Amendments to those compacts would have to follow a similar process to the one that the Oneida went through, including a review by the U.S. Department of the Interior's Bureau of Indian Affairs.

Still, Friday’s news is progress for sports-betting supporters in the state. Wisconsin has been relatively slow in allowing such wagering compared to some of its neighbors, such as Iowa and Illinois, potentially causing the state to miss out on gaming revenue.

“The Oneida Casino is a critical source of revenue and employment for Oneida Nation and this expansion will bring new opportunities for employment and revenue growth to the Tribe," Evers said in the July press release. 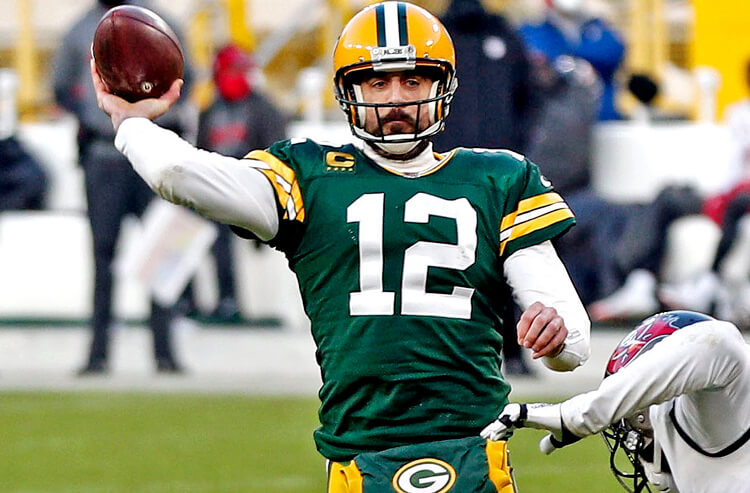