Once they receive a pro-mobile sports betting report from a study committee, it will be up to Vermont lawmakers to decide what to do next.

The committee studying the possibility of sports betting in Vermont is on the cusp of finalizing its recommendations, which include that the Green Mountain State should allow mobile wagering.

Vermont lawmakers passed legislation earlier this year to create a "Sports Betting Study Committee" that, as its name suggests, is supposed to study and report on whether and how to regulate sports betting in the state.

The committee met throughout the fall, hearing from the industry and regulators from other states, before firming up its recommendations on Tuesday.

Members need now to only approve a final draft of their report before it is passed along to legislators, who can then decide if they want to enact any of the committee's suggestions, such as authorizing online sports betting sites.

Those priorities include moving ongoing illegal wagering into a regulated market, providing consumers with more protection, and generating tax revenue for the state.

A recommendation to legalize sports betting in Vermont would be a significant step, as it remains one of only 14 U.S. states that hasn’t done so. Vermont is the only holdout in the New England region as well.

The state also lacks any significant gambling activities altogether, as there are no legal casinos, race tracks, or iGaming. Legal sports betting would be a big step up in that regard.

From there, then, the major questions revolve around how Vermont should implement sports betting. And one of the committee's first recommendations is that the state should establish a "state-control model" that will authorize the Department of Liquor and Lottery to select operators via a competitive bidding process.

The state's liquor and lottery commissioner would be empowered to grant exclusive contracts to offer sports betting within Vermont to at least two operators of online sports betting sites, but no more than six.

The committee is recommending the liquor and lottery department act as the regulator of sports betting in the state.

Furthermore, when it comes to what sort of sports betting should be allowed, the committee members agreed it should be mobile wagering to start in the sparsely populated state, with the potential for brick-and-mortar sportsbooks later.

“Based on the testimony and evidence presented by experts and regulators, the Committee has found that the best option for Vermont is to first open the sports wagering market with mobile and online wagering,” the committee’s draft stated. “The Committee then recommends that the Department of Liquor and Lottery could conduct a feasibility study to determine whether retail wagering could be viable in certain locations.”

Any minimum tax rate for sportsbook operators will be left up to lawmakers to decide. The committee is, however, recommending that the liquor and lottery department be authorized to negotiate the revenue share through the competitive bidding process.

Perhaps most importantly, the committee is recommending the state employ "comprehensive" responsible gaming measures, such as blocking customers from using credit cards to make bets and allowing users to set limits on their play.

The study committee is set to approve its final draft next week, which will then be forwarded to lawmakers, putting the ball in their court. The 2023 legislative session in Montpelier kicks off in early January.

However, any legislative effort to legalize sports betting in the state will be looked upon favorably by the governor’s office. Gov. Phil Scott still supports legalization, even in light of a New York Times series that poked holes in some of the regulated markets around the U.S.

"We know that Vermonters are already participating in the market, and without bringing it aboveboard, there is very little consumer protection in place," a spokesperson for Scott told the Seven Days weekly newspaper. 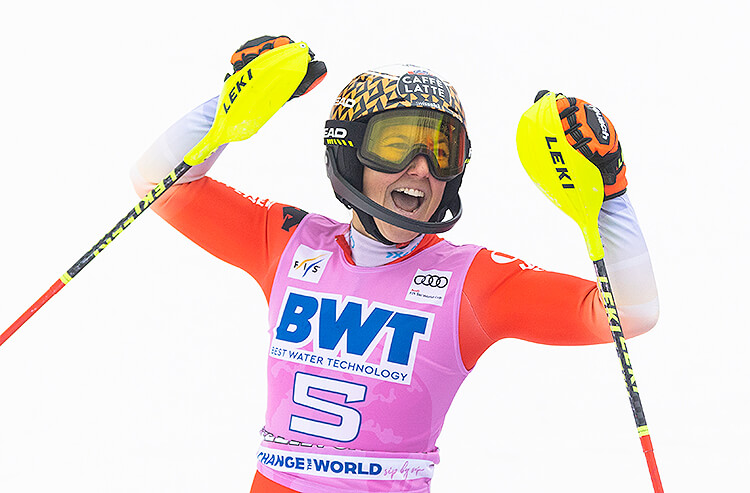