Jan 18, 2012 |
By: David Payne Purdum
Unsavory characters, unable to make money off their own abilities, are stealing from those who have earned credibility.

In October, an impostor claiming to be respected Covers.com member BigEastExpert created a Twitter account in an apparent effort to promote picks on the site JLB’s Sports Information.

The impostor claimed in his Twitter bio that he is: “Long time handicapper on Covers.com. Now posting plays on this Twitter & also providing picks via email (Email Now) for easy access to all my plays daily. #BEE.”

They even went as far as to copy the real BigEastExpert’s avatar of Noel Devine.

(After being contacted for this story, the Twitter bio was changed Tuesday to eliminate the reference to Covers.com, multiple sources confirmed).

The impostor also hatched a story about how his Covers.com member account had been hacked and forum moderators did nothing about it. On the top of his page on jlbsportsinfo.blogspot.com, it reads, “Beware of the "FAKE" BEE on that other website (I have no control of the account) it was hacked 2months ago.”

“BigEastExpert Big East Expert @ (In reply to follower) : The issue has been talked about for 2months : Account was hacked mods did nothing so i went on Twitter and email. On fire since”

Covers.com has screen shots of other references by him regarding his Covers account being hacked.

No such complaint has been lodged with Covers.com, and the account password and username has not been changed or compromised since its creation in 2006.

Two years ago, I did a story with the real BigEastExpert, an executive at a Fortune500 company who is in his early 40s and lives on the east coast. I recently communicated with him as well as the impostor and a third party to gather facts for this story. I offered the opportunity for the impostor and a representative of JLB’s Sports Information to tell their side.

“Jeremy Picks” from JLB’s Sports Information responded with: “Knock yourself out buddy. Free publication will be very much appreciated. They said i was the fraud last year and my plays did the talking. 1 Year over 550 members and over 2,000 twitter followers. I will also EXPOSE you through another site where they will be doing the same exact story. Have a great day.”

“Jeremy Picks” later added that he knows BigEastExpert personally and had spoken with him over the phone.

The real BigEastExpert denied this claim: “He does not know me personally, never had my cell phone number (nobody at Covers has my info) and therefore never called me. And I have never called him,” he said.

The craziest part of the whole scam is that, according to sources, the fake BigEastExpert has posted winning plays. Why not do it legitimately?

I asked the person behind the fake Twitter account that question, but, in between threats of legal action, received only:  “You really thinks it hurts me??  I already have 3 sites wanting me to post plays daily, winning is what counts. Have fun with a story nobody will give 2 shits about. Also have fun with the coming lawsuit, at the very least it should cost you some good time and money. Hope it's worth it.”

Long story short, the real BigEastExpert is still posting - for free - at Covers.com, like he has for six years. He also has his own Twitter account, @Big_East. His Covers.com account has never been hijacked, and he says he has no intentions of ever selling his picks.

“I really believe in honesty, integrity and character,” the real BigEastExpert wrote in an email. “Old-fashioned values. This guy has none of these qualities to carry out this fraud. But this is part of the online world that we now live in. People can get away with just about anything in the virtual world.”

The @BigEastExpert Twitter feed is claiming to be someone he isn’t, evidently because he’s not a good enough handicapper to earn a following on his own merits. Unfollow accordingly.

While Twitter has emerged as an invaluable handicapping tool, it’s also become a vehicle for such fraud.

In October, a Twitter account named @CoverSteam was using the Covers.com logo, but was not operated by anyone from Covers. The account was linked to a handicapper who goes by the name John Harrison and was formerly listed as the owner of VegasKillers.com. After confronting Harrison, a representative of VegasKillers.com emailed Covers.com and stated that Harrison was no longer associated with the company. Previously WagerMinds.com reported that Harrison had already once claimed to have committed suicide, only to reappear months later.

You can’t make this stuff up.

In the end, it’s hard to believe these fine individuals are making enough money off their scams to make it worthwhile. But evidently they are, because there seems to be another one popping up all the time. Or maybe they’re all just the same jackass who just changes their name every time they are exposed as what they truly are – losers.

Copy this into the source of your page where you want the article to appear:
Tolerating Payne: Identity theft is latest handicapping trend
Provided by 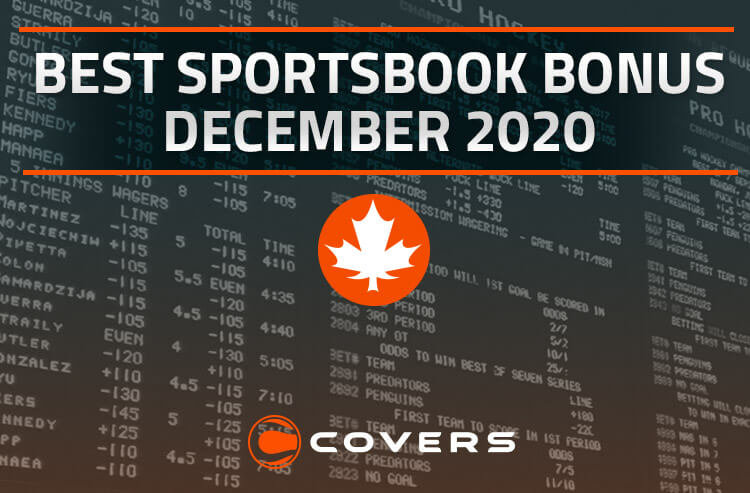 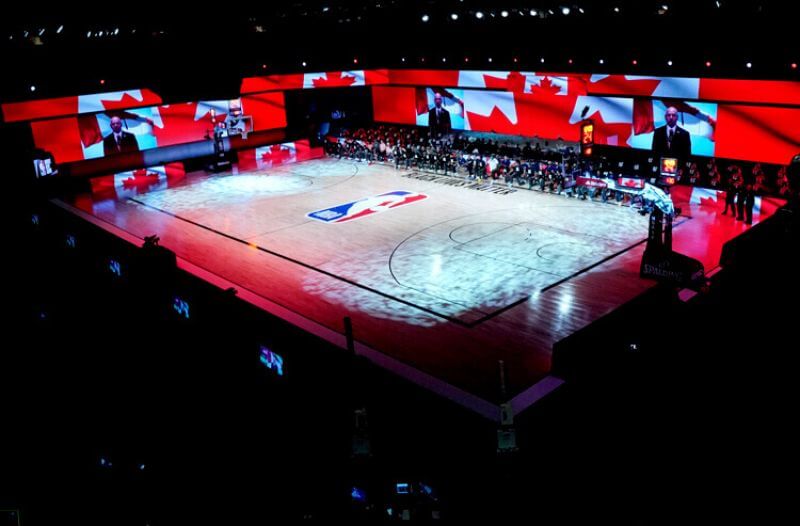 Canada Should Soon Have Single-Game Sports Betting
Get the best sports betting information delivered straight to your inbox for free.
By signing up for the Covers newsletter, you agree to receive electronic communications from Covers about our products and services, as well as other content that may be of interest to you
About Us
Contact Us
Careers
Our Team
Our Community