The release of the sports betting standards nudges Ontario closer to its goal of a competitive internet gaming market in which private-sector operators can offer games in exchange for giving the province a cut of the revenue.

An Ontario regulator has released its final standards for online sports betting, another key step towards a competitive market for sportsbooks in Canada’s most populous province.

The Alcohol and Gaming Commission of Ontario posted the rules on Thursday, saying they have now been fully incorporated into already finalized standards for internet gaming. Those will help regulate the province’s new "open and competitive" iGaming market, which is expected to launch in December.

“These standards will apply to all sports, esports, novelty, betting exchange, and fantasy sports products,” the AGCO said Thursday.

The regulator says the online sports and event betting standards were mostly aimed at addressing the “expanded menu” of wagering options made possible by Canada’s recent legalization of single-game gambling. They are also intended to help guard against problems such as “insider betting or game manipulation,” including by banning coaches and athletes from betting on certain events.

However, the AGCO’s final standards are a bit different from the draft ones the regulator released in late July.

After gathering feedback from the industry, the agency says it made some changes to the final product. Those tweaks include toughening up the rules around acceptable bets, “including those related to the age of event participants and prohibiting specific financial-type bets,” such as on stocks and bonds.

Also strengthened are rules regarding the advertising of incentives to bet, “including adding a requirement that all advertising is truthful, and limiting the use of language that advertises promotions as ‘free’ or ‘risk-free’ unless they are so,” the regulator said.

“These revisions allow the AGCO to continue offering a balanced approach to regulation that allows operators to advertise their brand and attract customers, while upholding extensive responsible gambling safeguards,” the watchdog added.

Ontario's casino operators are interested in sportsbooks at their facilities as well. For them, the AGCO says it will consider changes to its gaming standards in the near future that could "accommodate" sports betting.

Thursday’s release of the final online sports betting standards nudges Ontario closer to its goal of a competitive internet gaming market in which private-sector operators can offer games to residents in exchange for giving the province a cut of the revenue. That market, which will include sports betting, is currently scheduled to launch in December.

Ontario’s competitive iGaming market will be a fairly big deal for Canada, which is still in the early days of single-game sports betting. Although single-game wagers are legal, provinces have so far permitted only government-owned lottery and gaming corporations to offer them. Not every province has that either, as bettors in Nova Scotia and Saskatchewan are lacking even a lottery-run model of single-game wagering at the moment.

Ontario is so far the province whose plan for sports betting most closely resembles what some U.S. states have done, which is allow a variety of private-sector sportsbooks to take wagers. The fact that it is also the province with the biggest population in Canada, which could make it one of the larger subnational sports betting markets in North America, may only make it more enticing to operators.

No 'licenses,' per se

The AGCO said starting Monday that prospective iGaming operators and suppliers can start putting together their applications to register with the regulator for the market. Operators will still have to sign a separate commercial contract with iGaming Ontario, a subsidiary of the AGCO, if they want to participate.

The AGCO and iGaming Ontario “are two separate entities with distinct roles,” the AGCO’s communications team told Covers in an email on Thursday.

The AGCO will oversee the regulation of iGaming, and iGaming Ontario will “conduct and manage” Ontario’s competitive iGaming market when it's provided via private operators, the comms team said.

In addition to the other regulated internet-gambling websites in the province, Ontario Lottery and Gaming Corp. and its new online sportsbook, PROLINE+, will have to comply with the iGaming and online sports betting standards as well.

“For accuracy, there will be no igaming ‘licences’ issued per se,” the AGCO comms team said. “Operators will apply to be registered with the AGCO, and enter into a commercial agreement with iGaming Ontario.” 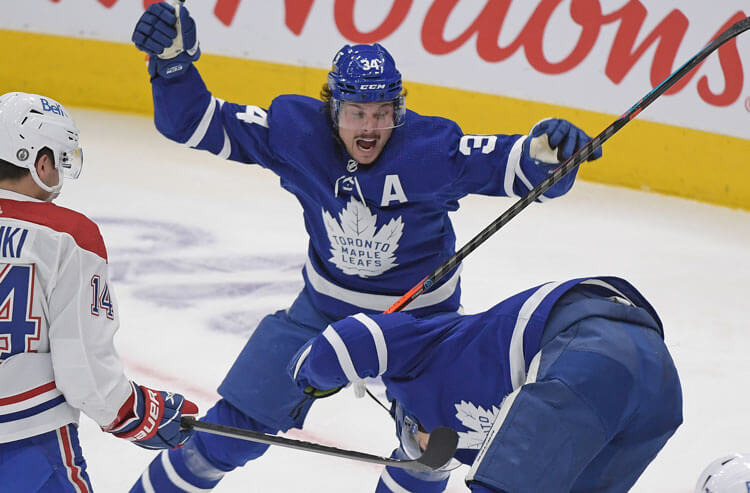