Even more bookmakers are poised to join Ontario's new market for online sports betting and casino gambling, including Betway.

The selection of legal sports betting sites in Ontario is poised to grow even wider.

A handful of other online sportsbooks have now received a key regulatory approval that’s needed before a company can legally take bets in Ontario via the province's new internet-gambling framework, which launched on April 4 with a dozen operators.

Betway is one of the bookmakers close to joining the province’s iGaming market, after a company connected to the business received a two-year operator registration from the Alcohol and Gaming Commission of Ontario on April 19.

That leaves the signing of a contract with iGaming Ontario, a government agency and AGCO subsidiary, before Betway can enter Ontario's new iGaming market. The sportsbook is already available in the province despite being regulated overseas, and plans on continuing to operate as is until it joins the regulated system.

“Canada is currently our biggest market,” said Richard Hasson, president and chief operating officer of Super Group Ltd., Betway’s parent company, during an April 13 conference call for analysts and investors. “And obviously, the regulatory environment there is key. Currently, only Ontario is in the process of regulating, and we're busy doing what we need to in order to comply with the requirements for that market.”

Thirteen sports betting and online casino gambling brands were cleared to launch on day one of Ontario’s iGaming market, including bet365, PointsBet, and theScore Bet. There are now 15 brands legally live in Ontario (not including the government-owned Ontario Lottery and Gaming Corp.), after Entain PLC's bwin and "party" businesses joined the market earlier this month.

Congratulations!???? The following sites are offered by regulated and approved Operators who recently joined the new market.

There were also 30 internet gaming operator registrations issued by the Alcohol and Gaming Commission of Ontario as of Friday evening — again, not including OLG — but only 21 sites launched within the province’s regulated iGaming framework. Some operators have multiple gaming sites and apps online and taking bets in Ontario, while others have yet to launch a site or take a single, provincially-regulated wager.

Once a company receives its registration from the AGCO, the firm must still execute an operating agreement with iGaming Ontario before it can join the regulated market.

Even so, the growing number of AGCO registrations indicates a fresh batch of books could be on the cusp of legally launching. And that growing queue to enter Ontario's iGaming market suggests even more competition and consumer choice is on the way for legal online sports betting in Canada's most populous province.

One name expected to start taking bets soon in Ontario is NorthStar Gaming Inc. The company received an operator registration earlier this month and said on April 14 that the launch of its NorthStar Bets online casino and sportsbook in the province "is now imminent."

NorthStar belongs to the same group that owns Torstar Corp., a holding company whose businesses include the Toronto Star newspaper. NorthStar Bets has begun pre-registration of bettors as well.

"As we prepare to launch NorthStar Bets, our focus is on building a platform that provides real-time news, stats, analysis, and scores directly in the betting environment – something we know consumers are looking for,” said Michael Moskowitz, CEO and founding partner of NorthStar Gaming, in a statement to Covers on Friday.

Other iGaming operators that have received their AGCO registration but have yet to launch in Ontario include Malta-headquartered ComeOn!, which has a sports-betting partnership with the Canadian Premier League. In the same situation are Buddybet, an Australia-based social betting platform, and Fitzdares, “the world’s finest bookmaker,” which has said it aims to launch this summer.

Ontario's iGaming framework is the first of its kind in Canada and its licensing regime has no cap on the number of operators or sites that can exist within the framework. There are still more companies that could join, most notably DraftKings, which has yet to receive its registration from the AGCO, the regulator’s registry shows.

There is also a pretty sizable pile of money at stake in Ontario.

Morgan Stanley analysts this week said early numbers from GeoComply, a company that helps determine the location of bettors, suggest the Ontario market may be worth approximately US$1.1 billion in gross gaming revenue this year, slightly lower than an earlier US$1.3-billion forecast.

“However, operators and suppliers have pointed out that there have been technical and [know-your-customer] issues with the Ontario launch, not all offshore operators have shifted onshore yet, not all big US operators have launched, and April is a seasonally slower month for betting volumes (for Canada, NHL playoffs start on May 2, CFL [on] June 9),” they wrote in their April 20 report. 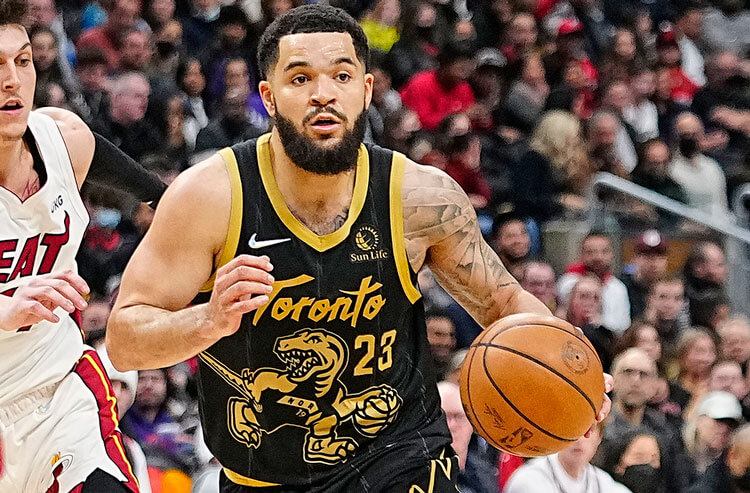