Ontario’s competitive iGaming market will be the first of its kind in Canada and will allow the province’s punters to legally sign up and wager with a wider variety of online sportsbooks.

The long-awaited competitive market for internet-based sports betting and casino gambling in Ontario is set to launch in early April, which will begin a bold experiment by Canada’s most populous province and provide players with a broader selection of legal bookmakers.

Government agency iGaming Ontario (iGO) announced on Friday that private-sector operators that have registered with the Alcohol and Gaming Commission of Ontario (AGCO) and struck an operating agreement with iGO can offer games in the province starting on April 4.

“Consumers can be assured that companies who successfully enter the new Ontario market will have met rigorous standards of game and operator integrity, fairness, player protections and social responsibility, allowing all players to play with confidence,” said Martha Otton, iGO’s executive director, in a press release. “Prevention of underage access, ensuring compliance with applicable laws including anti-money laundering rules and regulations, and measures to enable more responsible gambling are just a few of the assurances consumers can expect in the new market as of April 4.”

Ontario’s competitive iGaming market will be the first of its kind in Canada and will allow the province’s punters to legally sign up and wager with a wider variety of online sportsbooks. Currently, the only legal provider of commercial iGaming in the province is government-owned Ontario Lottery and Gaming Corp. (OLG), which has its own online sportsbook, PROLINE+.

Several of the biggest names in sports betting have voiced an interest in bringing their operations to Ontario as well. The province's population would make it one of the biggest states in the U.S., and bookmakers such as BetMGM, DraftKings, and FanDuel are expected to compete in Ontario against each other and domestic rivals such as OLG, Sports Interaction, and theScore.

Bettors will have to be 19 or older in Ontario to wager on sports via the province's regulated operators. There are also rules around what kind of events can and can't be wagered on, although the AGCO's standards will allow for plenty with just some exceptions, such as a ban on betting Ontario Hockey League games.

“This is another major milestone and achievement for Ontario's gaming industry after sports betting,” said Paul Burns, president and chief executive officer of the Canadian Gaming Association, in a statement. “The move to establish a regulated iGaming market in this province will ensure that the people of Ontario have access to safe and legal gambling options online while encouraging investment and job creation in Ontario."

The launch of Ontario's iGaming market will indeed follow federal lawmakers authorizing single-game sports betting in Canada last summer. That tweak to the country's Criminal Code means sportsbooks won't have to stick to parlays if and when they go live in the province.

Still, there have been concerns raised about the effects that Ontario’s iGaming market will have on land-based gaming, with at least one casino operator warning of a potential hit to provincial revenues. While the AGCO has begun the process to bring sports betting to brick-and-mortar casinos, the regulator has yet to complete that process.

There have also been questions about the market’s legitimacy, with the province’s auditor general penning a report that warned of possible legal challenges.

Yet the Ontario government first announced its intention to create the new iGaming framework back in 2019 and has continued to develop the market even in light of those warnings. According to the government, the market will offer more protection for consumers, provide new opportunities for land-based operators, and pull in some of the wagering that is currently going to “grey market” sportsbooks and gambling websites.

“Today, most internet gaming by Ontarians takes place on websites not conducted and managed by the province,” iGO’s Otton said in the release. “Our new internet gaming market will give consumers enhanced entertainment choice, support the growth of a new, legal market and generate revenue that can help fund programs and services that benefit all of us.” 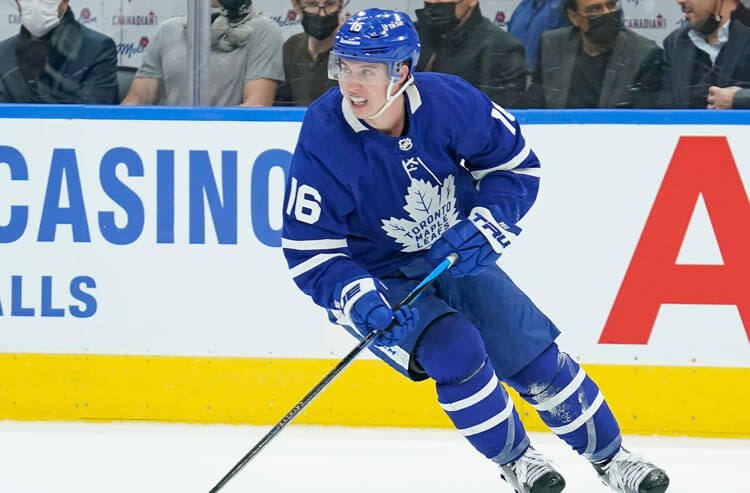