Members of the Ohio Senate had been pushing to get a sports-betting bill passed through the legislature before the end of June... but came up short. Now the Buckeye State will have to wait (at least) until after a summer lull in legislative action.

It looks like the latest attempt to legalize sports betting in Ohio will have to wait until after a summer lull in legislative action.

Members of the Ohio Senate had been pushing to get a sports-betting bill through the legislature before the end of June, including by amending legislation that had already been passed by the House of Representatives — and that previously had nothing to do with sports betting at all.

House Bill 29 had originally been legislation dealing with veterans’ identification cards. It was passed by the chamber back in March.

However, senators amended H.B. 29 on June 24 to go beyond its original scope, including by tacking on legal sports betting.

“As the sponsor of sports betting legalization as well as legalization of name, image, likeness ownership for student athletes, I will continue to pursue all avenues to get these legislative initiatives done,” Republican Sen. Niraj Antani said in a June 24 press release.

Sports betting is on the horizon in Ohio with the state House of Representatives and Senate passing multiple bill iterations back and forth. Read more: https://t.co/nm70ko5HuB#sportsbetting #esports #esportsbetting pic.twitter.com/WFt5ymfZ7v

H.B. 29 was passed by the Senate with its sports betting-related changes, but it still required the House to approve them before it could head to the desk of Gov. Mike DeWine. The House rejected the Senate’s amendments on June 28 by a resounding vote of zero “yeas” and 97 “nays.”

The state legislature then entered into a summer holding pattern before the disagreement between the two chambers could be resolved. Lawmakers will now spend the summer months trying to talk through their differences so they can put the legal sports betting issue to rest in the fall.

“Over the summer, we're going to be working on that to try to finalize it so when we come back in September, that's one of the first things we do," House Speaker Bob Cupp said on June 29, the Cincinnati Enquirer reported.

'A lot to unpack'

Ohio is the seventh-most populous state in the U.S. and home to several major professional sports franchises, which makes it an attractive target for the legal sports betting industry. Ohio is also surrounded by other states, such as Indiana, that have already legalized sports betting and might be luring bettors across the border, putting pressure on lawmakers to stem the flow of wagering revenue.

Exactly what legal sports betting in Ohio will look like is still up for debate.

The changes made to H.B. 29 by the Senate resembled those in another piece of proposed sports-betting legalization legislation, Senate Bill 176. Antani is a co-sponsor of the bill, which the Senate passed in June and which is now in the hands of the House.

Although rejected by the House, the amended H.B. 29, like S.B. 176, proposed three main types of sports betting licenses: a Type A permit, for online wagering; Type B, for brick-and-mortar sportsbooks; and Type C, which is for self-serve kiosks. There would be as many as 25 Type A licenses, 40 Type B licenses, and 20 Type C licenses.

Under the Senate's version of H.B. 29, the Ohio Casino Control Commission would start accepting license applications on Jan. 1, 2022, and begin issuing those permits as early as April. Preferential treatment in issuing those licenses would be given to professional sports teams, casinos or video lottery sales agents, depending on the license.

But the House slammed the brakes on H.B. 29's progress. Now, further tweaking and passage of sports-betting legislation will have to wait until after the Ohio legislature's summer break.

"There is a lot to unpack in this bill (H.B. 29) and we should take the time and careful consideration to do it," Rep. Brigid Kelly said on June 28 in the House. 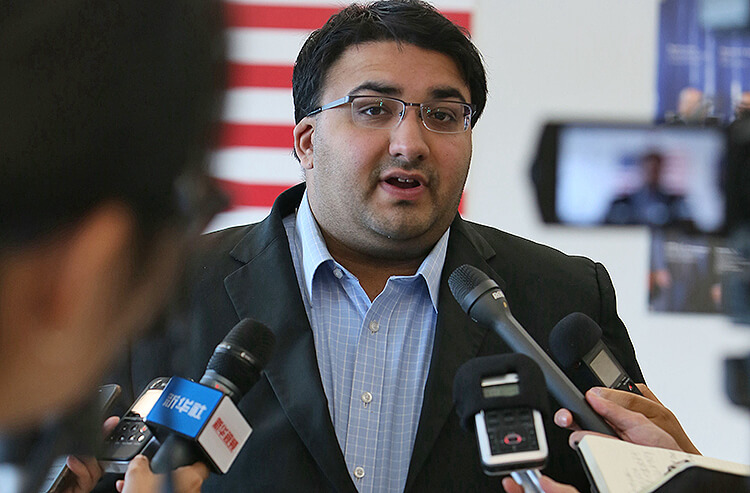