Numbers released on Thursday by the New York State Gaming Commission show online sportsbooks handled $301.6 million in bets for the week ended September 25, up about 1.7% from the prior seven-day period.

Online sports betting in New York is getting a lift from the return of regular season NFL action, but the results for operators have varied.

Numbers released on Thursday by the New York State Gaming Commission show online sportsbooks handled $301.6 million in bets for the week ended September 25, up about 1.7% from the prior seven-day period.

However, mobile sports wagering revenue for New York's nine online sportsbooks fell to $29.8 million last week, a drop of almost 25% from the previous week. The hold for operators last week was approximately 9.9% as well, which was down from 13.4% a week earlier.

Stop me if you’ve heard this one…

Among operators, FanDuel again led the way in terms of handle for the week ended September 25 by taking $122 million in bets and generating $13.3 million in revenue. DraftKings was next in wagering, with $97.7 million, from which it earned $10 million in revenue.

Caesars Sportsbook was in its typical third-place position once more last week, with $39.4 million in handle and $3.8 million in revenue.

With three weeks of NFL action now in the books, the handle for New York's online sportsbooks is generally higher than it was in the pre-football times, although it has bounced around.

The same goes for the revenue reaped by operators, which must also contend with the state's relatively high 51% tax rate and a prohibition on deducting promotional offers from receipts. While the tax rate continues to prompt chatter about a legislative adjustment, it has yet to happen, leaving operators to maneuver within the current regulatory framework. 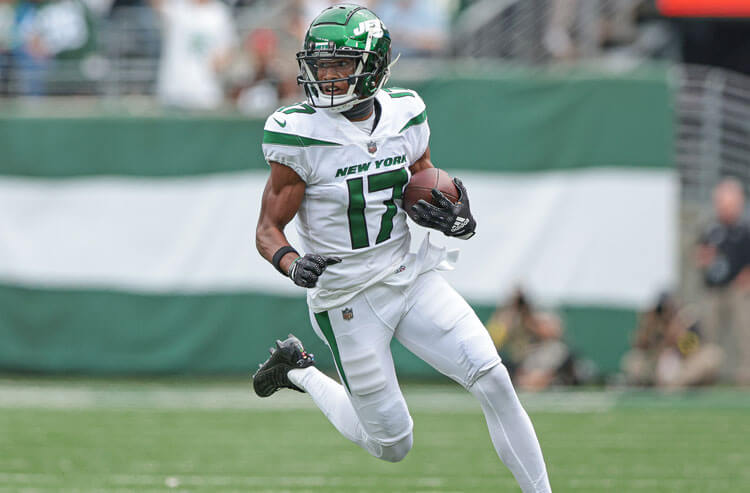