In wake of Canadian election, single-event wagering ready for another fight north of the border

A new parliament means starting over from scratch for the Canadian Gaming Association and their fight to legalize single-event wagering across the country.

Another election has come and gone in the Great White North, and as with Canada’s last two parliamentary cycles, those lobbying for the legalization of single-game sports betting will take another kick at the can.

It’s not as simple as just getting a sports betting bill through parliament. Even that process isn’t simple, for that matter. But even before that, there must be an amendment to the Canadian Criminal Code, which currently prohibits single-event wagering. The only legal sports betting operated by Canadian provincial governments is parlay wagering through the lottery.

As Paul Burns, president and CEO of the Canadian Gaming Association, pointed out at the Global Gaming Expo in Las Vegas earlier this month, the criminal code leads to some of the same issues the United States faced until the Supreme Court struck down the Professional and Amateur Sports Protection Act in 2018. The CGA and other sports betting proponents have advanced the ball on legal provincial-run single-event betting a good deal over the past decade, but still haven’t gotten over the goal line.

“We’ve had bills in the last two parliaments,” Burns said. “Bill C290 was passed by the House of Commons with all parties’ support in 2012. The Canadian Senate did not vote on it the next three years, and it died. So we attempted it again, but the governing parties had changed, and the bill wasn’t supported by the government. It didn’t get enough votes at first reading in the House of Commons to continue.

“We’ll have a new parliament, and it starts over again.”

But, of course, a new election brought with it another potential complication. Ideally, re-elected Prime Minister Justin Trudeau would lead a majority party, in his case the Liberal Party of Canada. But the party did not win a majority of parliamentary seats, and Trudeau announced Wednesday there are no plans to form a coalition to attain the majority.

“We have support from the major parties, and the provinces have asked for it, too,” Burns said. “Because of the national criminal code, we have to go to the federal parliament to ask for this amendment again.”

However, thanks to that huge U.S. Supreme Court decision on PASPA and subsequent review by major professional sports leagues, the CGA has reason for optimism this time around.

“What’s changed now from four years ago is the professional sports leagues have changed their opinion on sports betting,” Burns said. “That was the last major impediment to complete endorsement by everybody.”

With that in mind, Burns said the CGA believes it’s no longer a matter of if single-event wagering will happen, but rather when. He put the timetable at sooner rather than later, noting politicians are beginning to better understand the issue and that support for legalization has broad support in Canada.

And Burns is already looking ahead to how this all rolls out, presuming the criminal code amendment gets through and subsequently single-event sports betting is legalized. While he understands government involvement is a necessity, he’s hoping for a robust open market.

“I want to make sure there’s broad access, ensuring casino operators have access to sportsbooks,” Burns said. “And I don’t want it strictly limited to one channel. I want to have a nice variety of land-based and online offerings. That’s what will make it successful.” 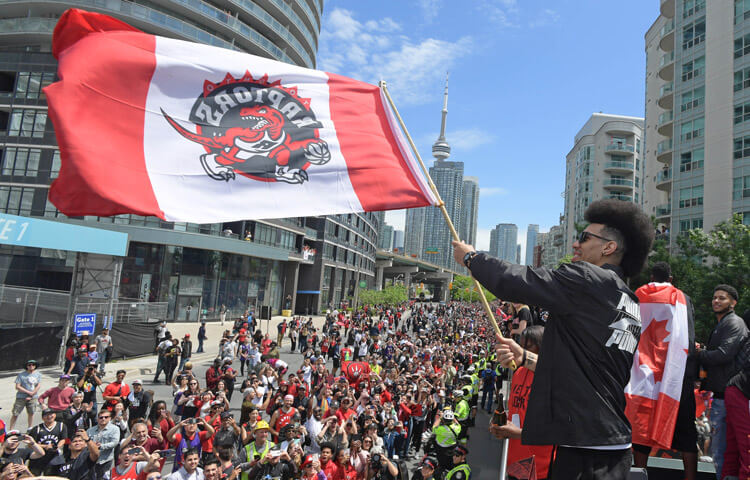 In wake of Canadian election, single-event wagering ready for another fight north of the border
Provided by

Mobile Sports Betting in New York Bounces Back After Off-Week
Ryan Hagen | May 16, 2022