The Illinois Gaming Board reported recently that the state’s online and in-person sports-wagering handle for July was $369.1 million, down 22.5 percent from the $476.5 million bet in June.

The Land of Lincoln went through another lull in sports betting in July, although the state wasn't the only one.

The Illinois Gaming Board reported recently that the state’s online and in-person sports-wagering handle for July was $369.1 million, down 22.5 percent from the $476.5 million bet in June.

July’s drop-off was the fourth consecutive monthly decline for Illinois, following approximately $507.3 million in wagers for May, $537.2 million for April, and $633.6 million for March.

After making adjustments and paying out winners, revenue from retail and online sports betting was $37.6 million in Illinois in July, or a win percentage for the books of about 10.2 percent. Revenue in June had been $47.5 million, while hold was around 10 percent.

Total tax collected from sportsbooks in July was approximately $6.1 million, down from the approximately $7.7 million received for June. And, once again, the top sportsbook in the state was DraftKings Inc., which took nearly $122.7 million in retail and online wagers.

While it might have been disappointing for the books in Illinois, July’s decline in wagering activity was pretty much par for the course for the legal sports betting industry across the United States. Even the prospect of wagering on the Summer Olympics wasn’t enough to get bettors to the window more often, leading to a widespread slump during the month.

Baseball was the most popular sport for Illinois bettors in July, earning about $124 million in handle for the month.

A distant, but notable, second was tennis. There was approximately $43.8 million wagered on the sport in Illinois during July, the same month that Novak Djokovic claimed his sixth Wimbledon title. 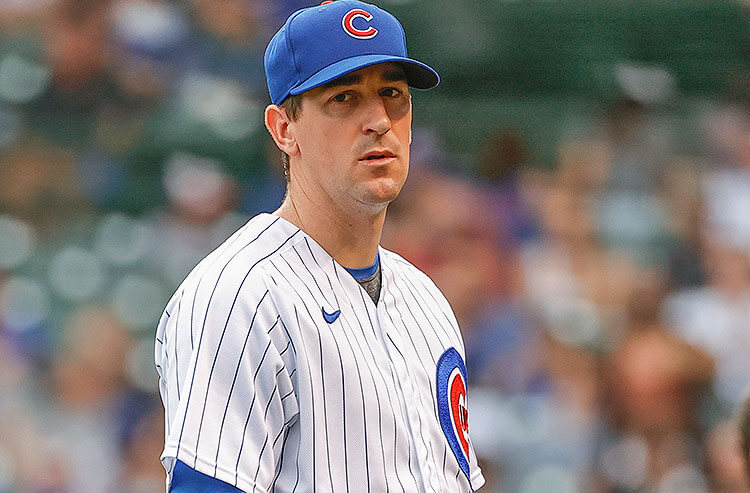