Does Sports Betting in Georgia Have New Life?

The Democratic nominee for Georgia governor, Stacey Abrams, on August 9 said she was calling for a constitutional amendment to allow sports betting and casinos in the state.

Is there suddenly hope again for sports betting in Georgia?

The Democratic nominee for Georgia governor, Stacey Abrams, on August 9 said she was calling for a constitutional amendment to allow sports betting and casinos in the southern state.

“This will serve as a permanent source of revenue to underwrite broader access to education,” Abrams said during a speech about her economic proposals. “We can afford it and we must do it.”

It would take more than just a nod from the governor to launch legal sports betting in Georgia. Indeed, a constitutional amendment would be required, which would need approval from two-thirds of the state legislature and a majority of voters at the ballot box.

In 2022, the Georgia Senate approved a bill that would ask voters if they want to legalize online sports betting. However, the legislation died in the state’s House of Representatives, and future efforts will likely run into resistance from social conservatives again.

Still, there may be support for legalizing sports betting in Georgia no matter who wins the gubernatorial election this November.

Abrams is trailing in public-opinion polls behind current Republican Gov. Brian Kemp, who has not exactly been a big cheerleader for more gambling in his state. Even so, according to the Atlanta Journal-Constitution, Kemp plans to prod the legislature to pass a sports-betting bill if he gets another term.

The recent comments come as the southeastern United States remains a tough nut to crack for the sports-betting industry. Louisiana and Tennessee have online sports betting across the state, but legal wagering is in legal limbo in Florida and non-existent in Alabama and South Carolina. Mississippi and North Carolina have sports betting at casinos, but that's it as well.

Georgia would be a considerable prize for sportsbook operators, too. The state has the eighth-largest population in the U.S., behind Ohio, where all of the major names in the business are lining up to launch in early 2023. And, notably, FanDuel said in 2021 that it had chosen Atlanta to host its new technology campus, with plans to add around 900 workers in the city over five years.

Yet it’s not quite clear what kind of sports betting either Abrams or Kemp wants. According to the Atlanta Journal-Constitution, Abrams aims to tax revenue at 20%, the same as in Tennessee, but she plans to leave other details up to the legislature.

“We need to start with the intention of providing need-based aid and return to a bipartisan conversation about what this will look like,” she reportedly said. “I don’t want to set hard-and-fast rules because I know the legislative process well.” 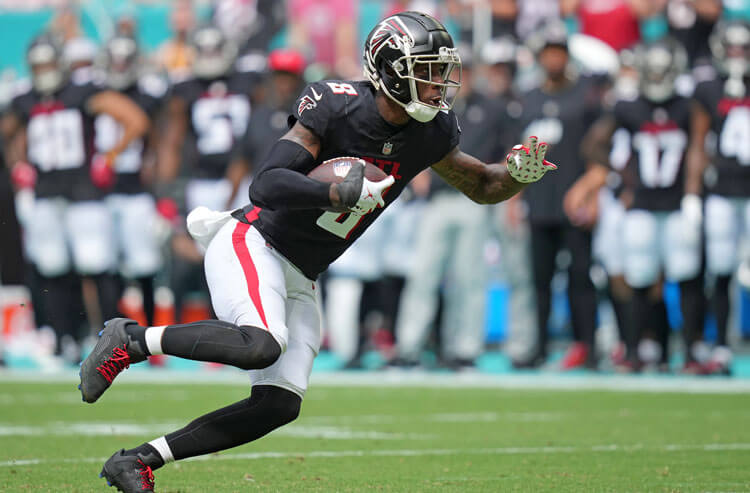 Does Sports Betting in Georgia Have New Life?
Provided by